Presidential candidate Joe Biden met with the family of George Floyd, the man who was murdered while in police custody on May 25th in Minneapolis, one day before his burial. Floyd's death has sparked nationwide protests to end police brutality and fight for racial equality under the Black Lives Matter movement. Biden spoke with Floyd’s brother Philonise Floyd, his uncle Roger Floyd, two of his children and an aunt, for more than an hour. 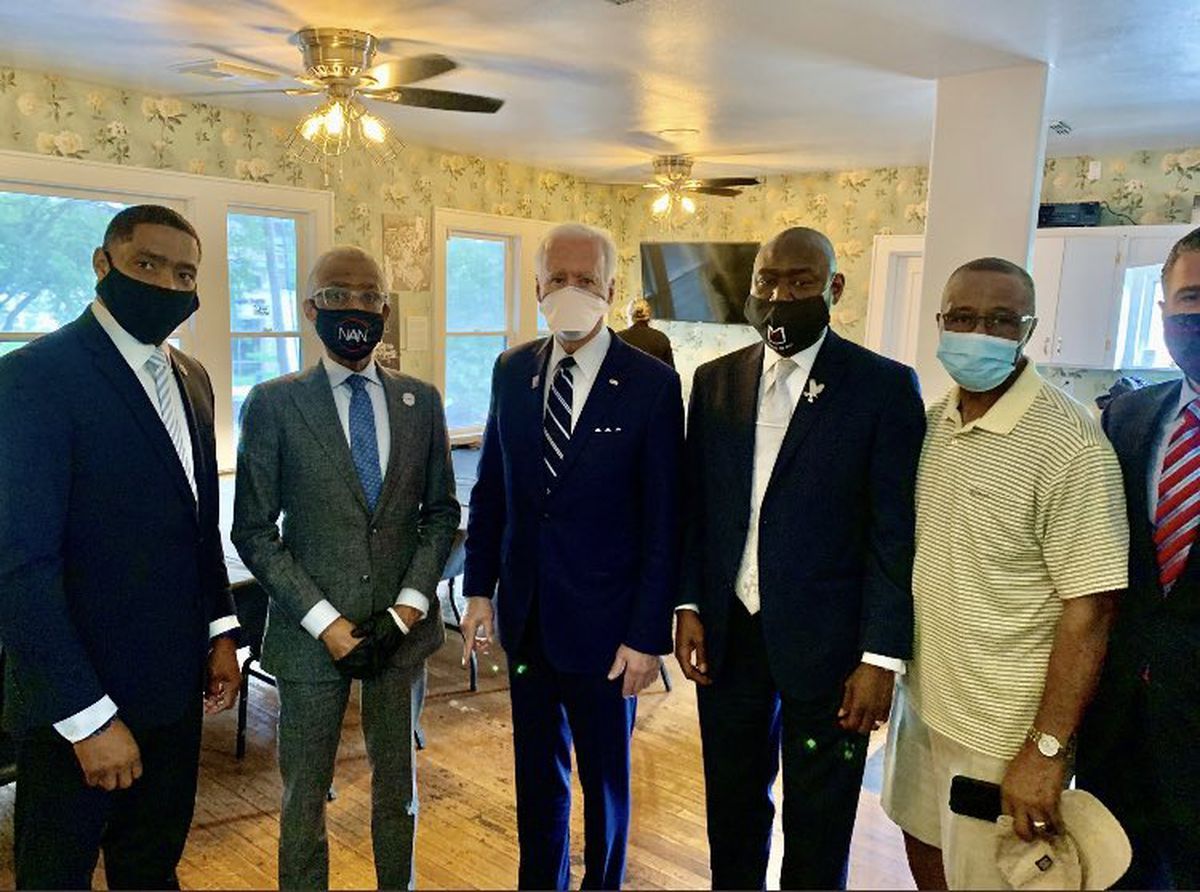 Rev. Al Sharpton, who was also present, said it was "a very open discussion." He continued, "They talked frankly that they want justice. They want to see some laws passed, and (Biden) committed that he would fight for that no matter what happens with the election." 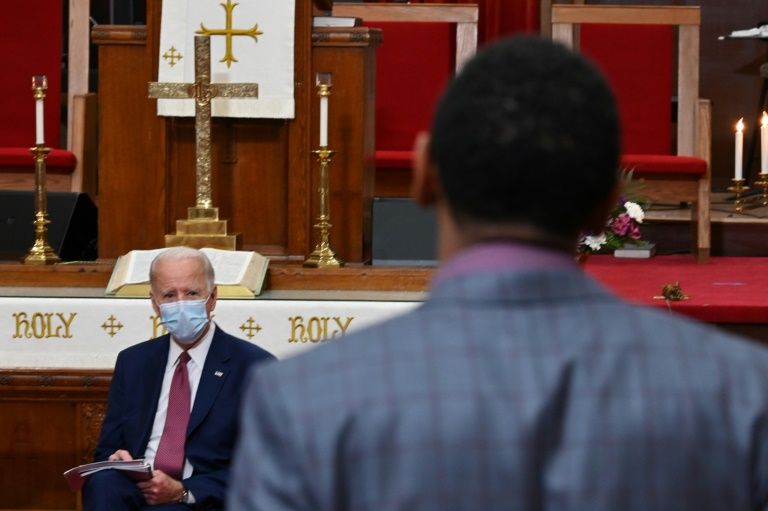 It has also been confirmed that Biden is set to attend George Floyd's funeral. “Biden supports the urgent need for reform – including funding for public schools, summer programs, and mental health and substance abuse treatment separate from funding for policing – so that officers can focus on the job of policing,” Biden campaign spokesman Andrew Bates said.