Buddy the Elf left the north pole, passed through the peppermint forest, past the sea of swirly twirly gumdrops, and found his way to Middleton, Idaho.

A father determined to embarrass his high school daughter went viral on TikTok. He showed up on school grounds in full elf gear, tights and all. Greg Sumison, inspired by Buddy the Elf,  went to pick up his daughter Alayna from Middleton High School, although her mother typically makes the trek. Once there, he made sure to get out of the car and greet her.

Alayna was shocked to see her dad bouncing over to her.

"'What is wrong with you?': those were my first words because I know this is something that he would do, but I knew that my mom would pick me up. I wasn't aware that my dad would be joining her, and so I was like, 'That looks a lot like my dad.'" said the high schooler, "As I walked out the school doors, and then all of a sudden he comes running over and I'm like, 'That is definitely with my dad,' and it was so funny." 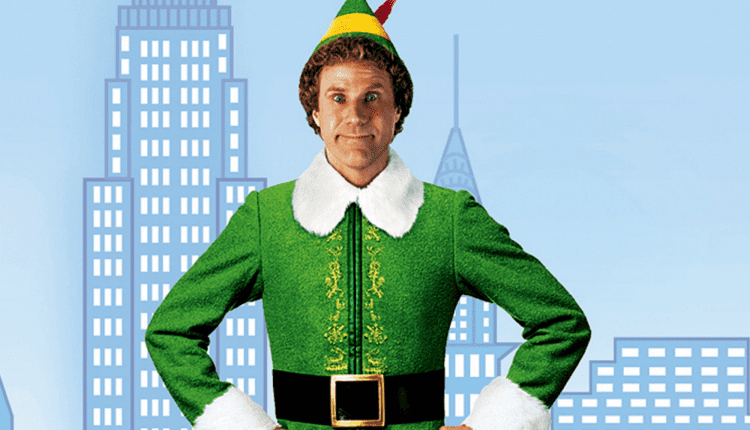 Sumison said that it was a little way to bring some Christmas cheer to his daughter as well as the entire school and his TikTok followers. After all, this holiday is unlike any this country has had before.

"I don't mind putting on a show for a few people here and there," said the elf, "And I basically just posted the video thinking 'This will be fun in four or five years to go back and look at it.'"

The best way to spread Christmas cheer is dressing up like an elf this year!