How Families Overcome Societal Pressure To Have More Than One Child

For some, a family of three is the ideal size, though the question, "When are you planning on having another?" is just a societal norm that unfortunately comes with a lot of subconscious pressure from the asker.

Most new moms have the thought, "I thought I wanted two kids before I had one." 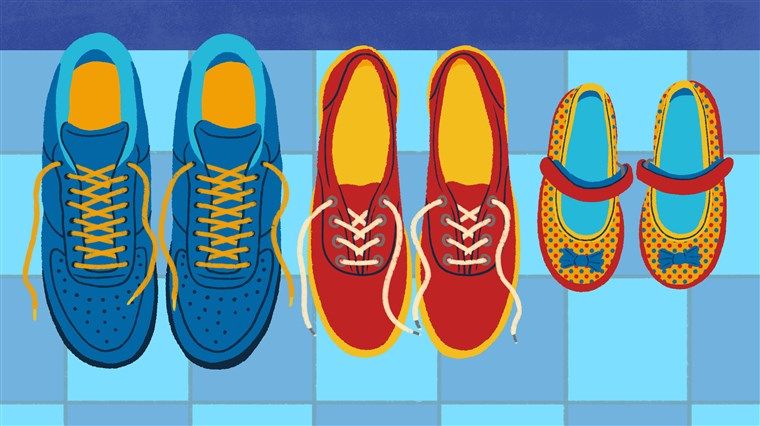 One mother, Jessica Runberg, recalls a moment when she was tryhing for a second baby and subsequently got her period instead of a positive pregnancy test. "Phew, I really dodged that one," she'd thought. She was going through a challenging time with her daughter and wasn't ready for a second baby, even though she thought she should have been.

Runberg continued to say, "Time marched on and my friends got pregnant, while phantom due dates that I had calculated on BabyCenter.com came and went. Each month was like anxiously awaiting an acceptance letter from a college I wasn’t sure I wanted to attend." 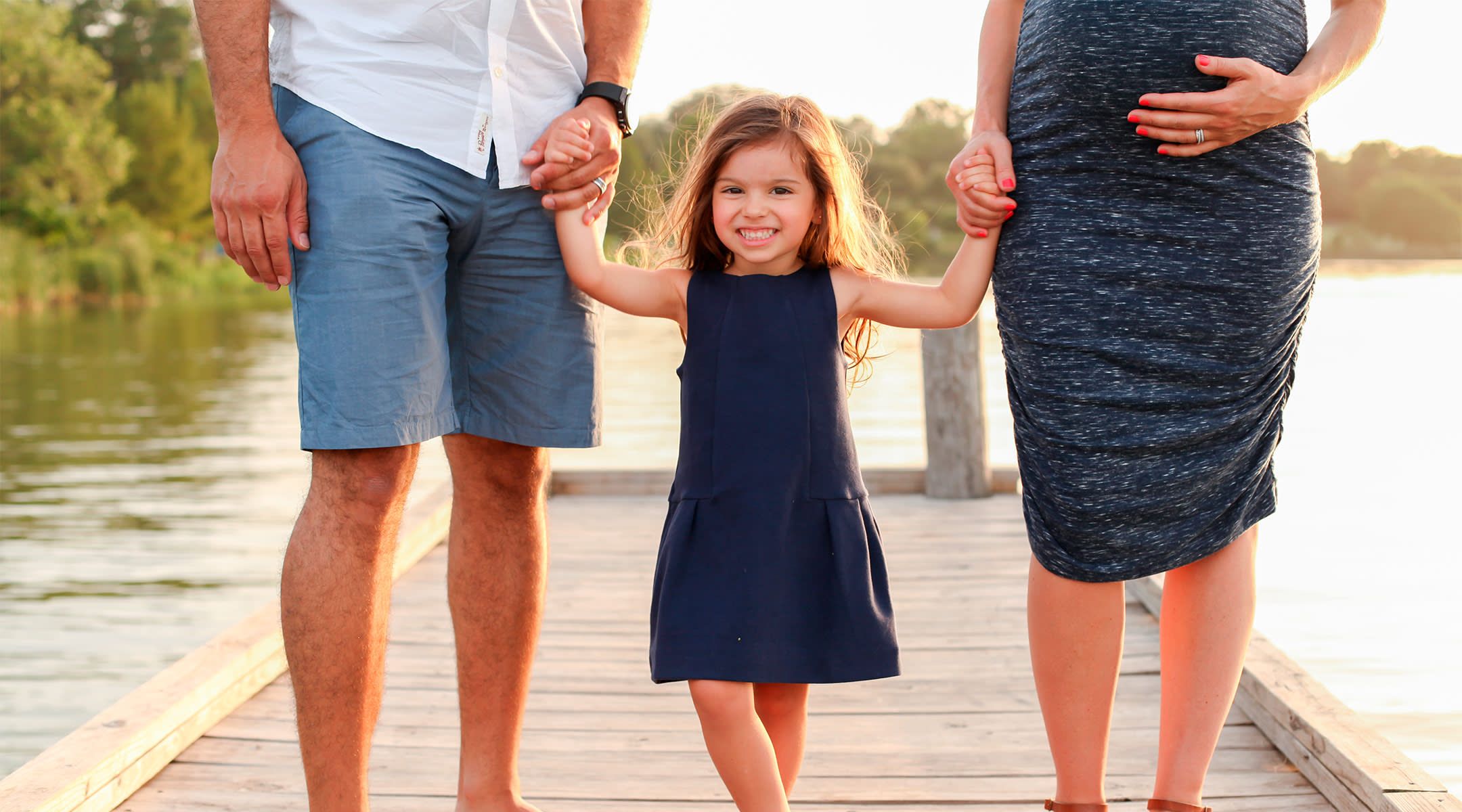 Runberg was later diagnosed with diminished ovarian reserve, and was given a 5% chance at conceiving a second child at 33 years old.

The diagnosis left her feeling empty. "I was one of those weird people who loved being pregnant and breastfed my daughter well past the recommended 12 months. Now I would probably never do those things again. I never wavered in wanting to see a plus sign when I peed on a stick, even when I questioned the bigger picture."

However, the struggles women go through with infertility can sometimes be a blessing in disguise Finances are a derterminent for many couples who consider having more children, and so is mental health. Children are work, and many families are choosing to stop after just one baby.