How Do Famous Celebs Act Around Their Family?

Ah, family. Everyone has one, whether you love them or hate them. Some people have some very special family members though, like celebrities! A recent Reddit thread asked users with famous families to open up about how these celebs act behind closed doors. One, a cousin of Megan Fox, said that she was always nice and fun. However, they did recall one memory where she "whipped out the stack of headshots she had brought to sign for [them]." 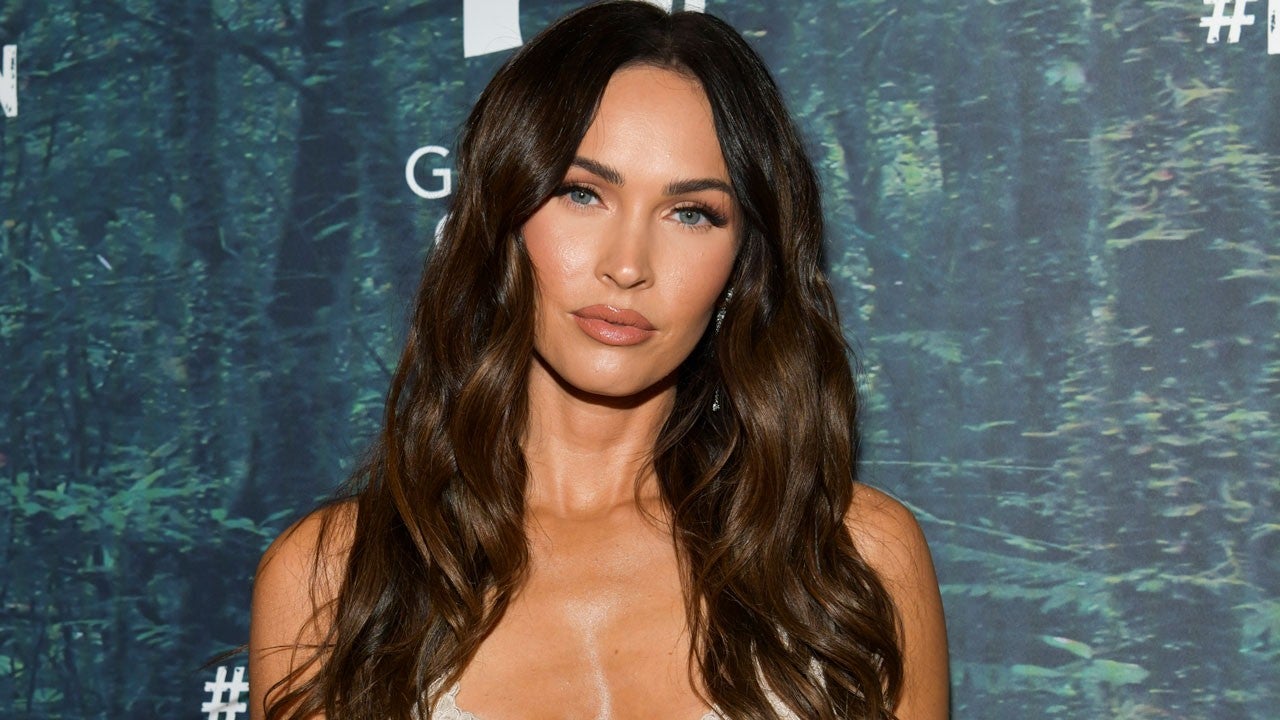 Lucy Lawless's family has nothing but kind words to say about her. "She's one of the nicest people to talk to and never acts like a celebrity," wrote her nephew on the online forum. "I have gotten to do some very cool stuff in my life, which I'll never take for granted, because of her kindness!" It seems that Lawless is one cool aunt! 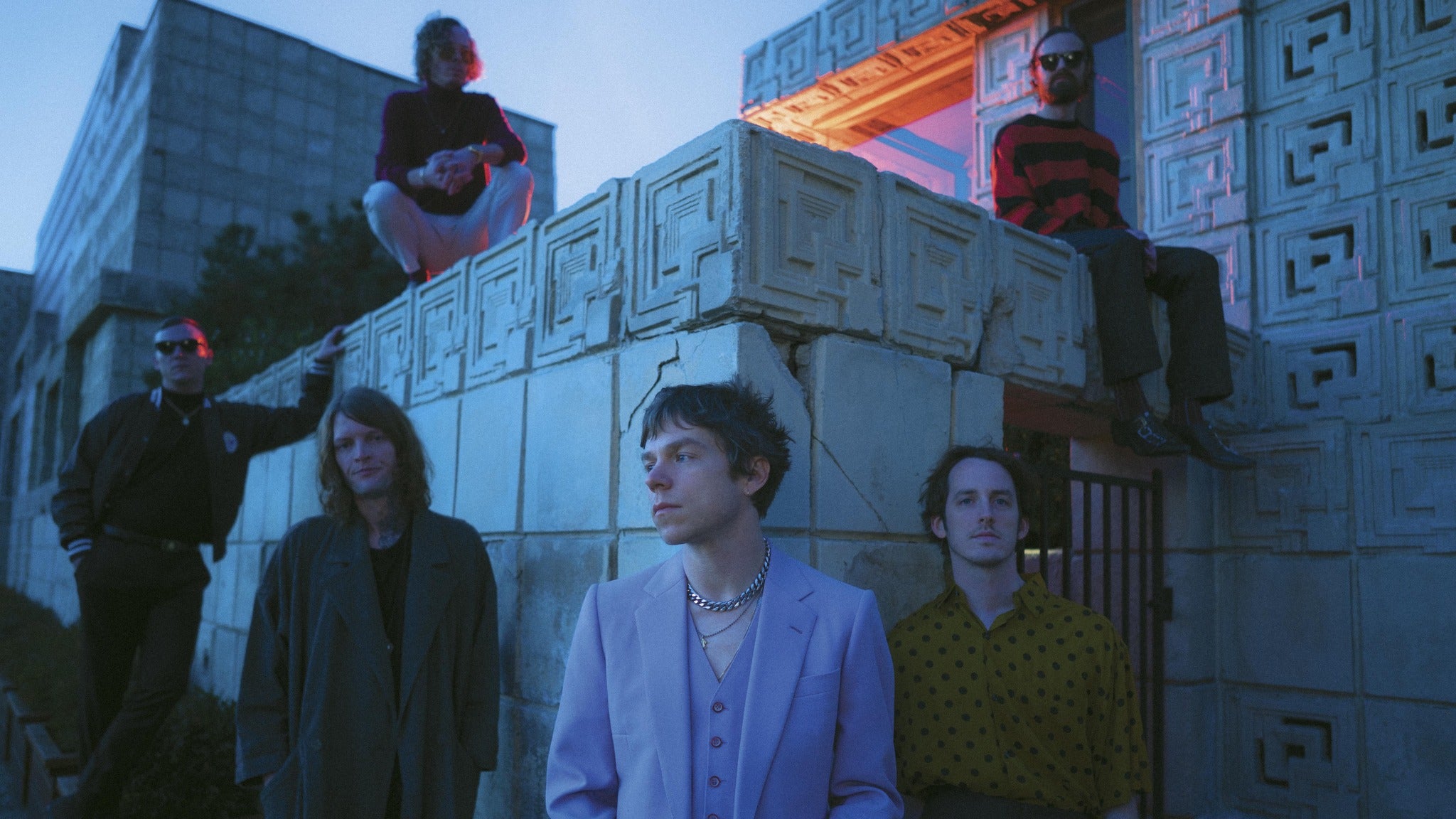 Cage the Elephant has a couple of members in the band, and a couple of cousins in the family! One user wrote that the band is a big deal in their family, but all of them remain very grounded. "They are so down-to-earth that their fame doesn't really affect our family," said the user's comment. "We are all so close (even though we live so far away), and they invite us to their concerts when they're in town."