Evelyn Topper lost her wallet. Shortly after realizing it had gone missing after visiting a coffee shop in San Rafael, California, the woman was understandably upset. Thankfully a homeless man noticed that the wallet had been dumped in the trash when he found it in the dumpster behind the shop. There was no cash inside before she lost it, but all of Topper's cards were in there. Sean Curry wouldn't let her go without the necessities, so he arranged to meet her. 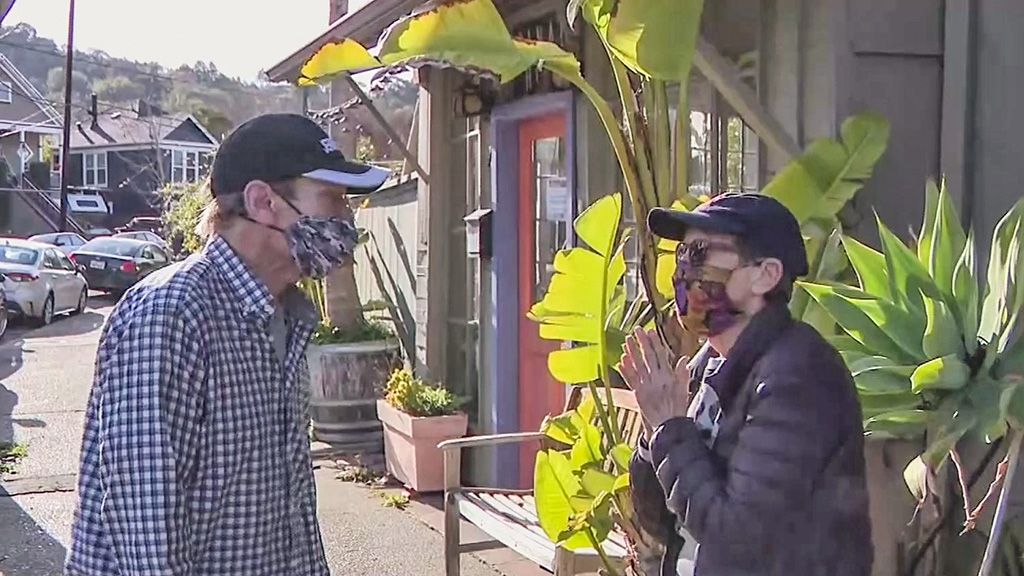 Topper praised his kind behavior but Sean said the act of kindness was just part of his nature. In an interview with NBC, Curry explained it was because he "[had] a heart" and "that's the way I was brought up."

For most stories, that might be the end of it, but not for Topper and her granddaughter. Mikayla Gounard was with her grandmother the day she lost the wallet. She knew how kind it was to have Mr. Curry return the cards, so she dedicated her upcoming 12th birthday to raising money for the kind gentleman.

"I think it's really important that people who think that because you got pushed down you can never get back up again," said the little girl.

At her birthday party, she asked guests to bring donations for Curry instead of presents for her. By the end of her drive-by birthday parade, the little girl had raised over three hundred dollars for the kind stranger. The two do-gooders were happy to meet again under happier circumstances.