Walk, don't run, to save the turtles. In the mid-1960s on the Galapagos Islands, the Española tortoise program was created to help captive tortosies breed and save the speicies as a whole. It has since become one of the most successful programs in the world as the population dramatically increased. The animals were saved from extinction, and now, the last 14 captives have finally been returned home, 55 years later. 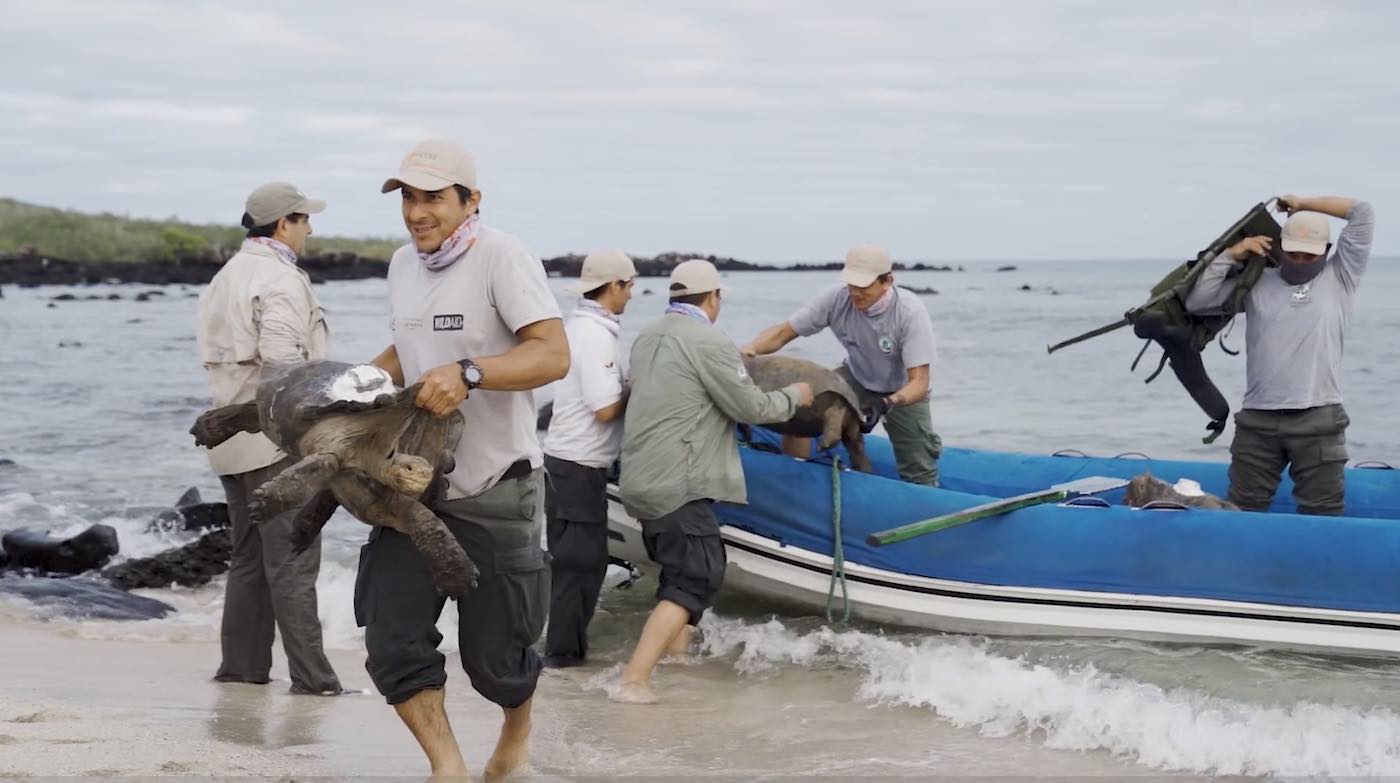 The 14 giant tortoises were also held in Española, save for one that had been at the San Diego zoo. Together, the animals had over 1,900 offspring over the past five decades. These babies were taken back to the Galapagos and many managed to have survived to adulthood. There, they continue to create new offspring and made an estimated 2,300 children and grandchildren from the first 15 breeders. 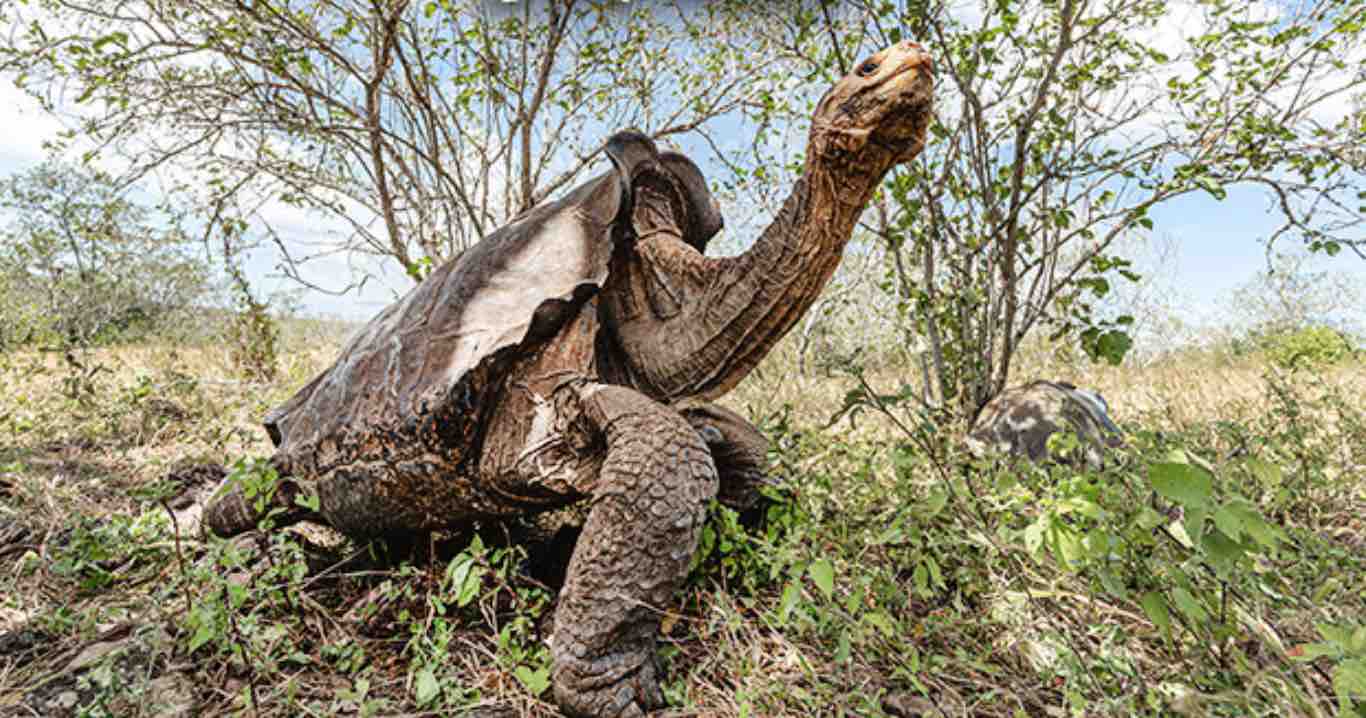 One specific tortise named Diego bred over 40% of the offspring. He was returned to his brood several decades after he initially left.

"This captive breeding program, in addition to the management actions implemented on Española island, give us peace of mind that we managed to save a species that would otherwise have become extinct," reported Paulo Proaño, Ecuador’s Minister of Environment and Water, "It can only be described as successful and an example of the conservation efforts that we implement as a National Government in synergy with our allies."