GameStop Investors Give Their Wall Street Earnings to Charity

Starting last week, users of the online forum platform Reddit teamed up to buy several shares of the declining retail company GameStop on the stock market, shocking Wall Street. Together, the Reddit users stood up against major hedge fund leaders and made some serious cash in the process. The worth of stock in GameStop went through the roof overnight. In just one week, shares went from $43 to $325. With that profit, many are paying it forward. 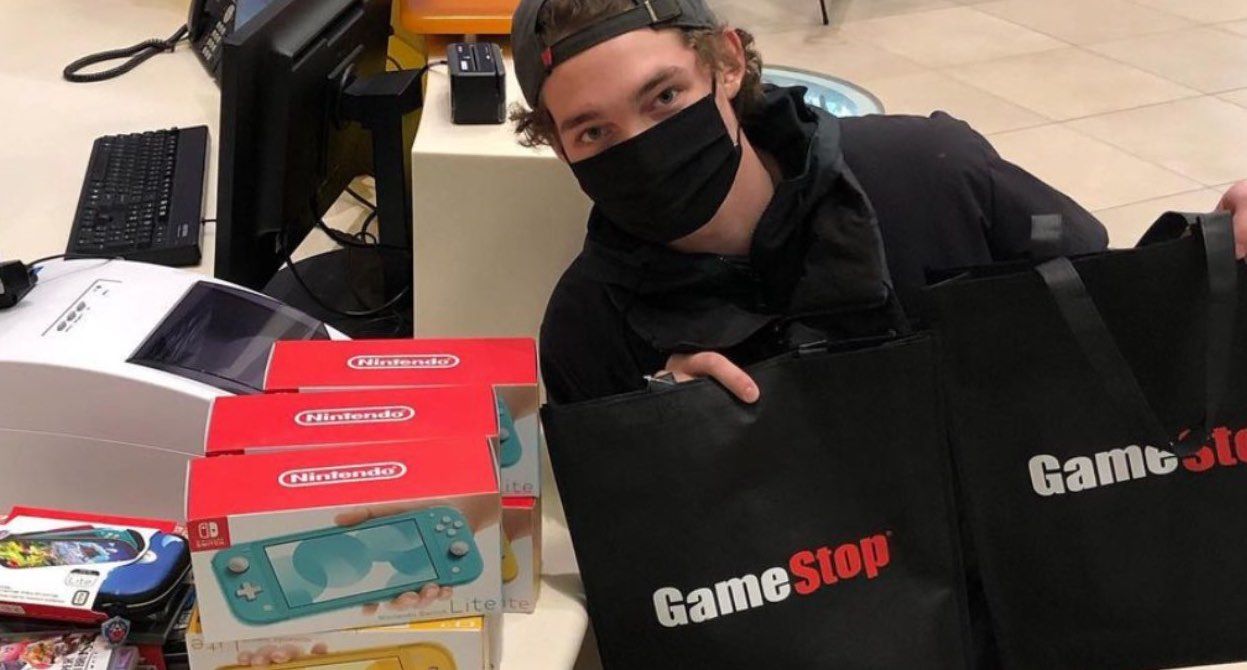 Hunter Kahn was one of these investors. The Cornell University mechanical engineering student collected about $30,000 in GameStop share profits. At only 20 years old, he was already making some serious cash. Kahn has admitted that most of his money will go toward funding the rest of his education, but he did use some of his earnings for the public good. Using his cash, he purchased Nintendo Switch games and consoles for a local children's hospital, valued at about $2,500. 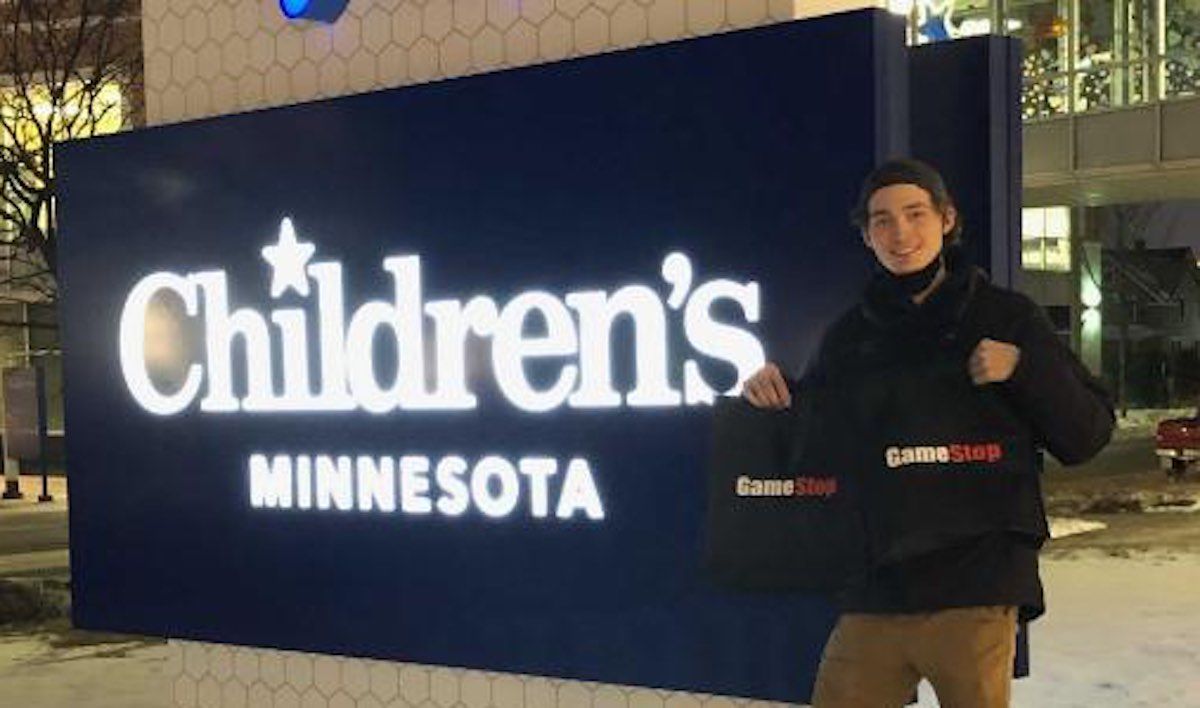 "As a beneficiary of the recent events on Wall Street I think it is important that myself and others pay forward our good fortune,” said the young adult in his Instagram caption. "I am proud to announce my humble donation of 6 Nintendo Switches and games to go with them to the Children’s Minnesota Hospital."

Kahn is just one of many who have donated with their profits. Where share values rise this week, so do human values.