On July 27th, French President Emmanuel Macron commemorated the day that the country would begin the assembly phase of something powerful enough to change life as we know it. The invention being crafted would be a giant nuclear fusion reactor, perhaps the most difficult engineering projects that humans have ever tried. However, it would all be worth it in the end, because this machine would be able to produce clean energy without any limitations.

Though France is where the machine is being assembled, this type of work takes a team of nations. China, India, Japan, Korea, Russia, and the United States, and 28 other states of the European Union plus Switzerland have all signed on a few key players to create something truly life changing. The entire plan should cost around 20 billion euro, which translates to about $23,679,100,000 dollars.

This is not the first of it's kind, but it is the first to include several nations working toegether rather than racing for the title of energy-savers themselves. According to the vice-chair from Tokamak Energy, a company that is playing a large part in the fusion project, "We are convinced that faster progress is possible, driven by the need for more carbon-free energy and enabled by private investment, modular designs, new materials and advanced technologies." 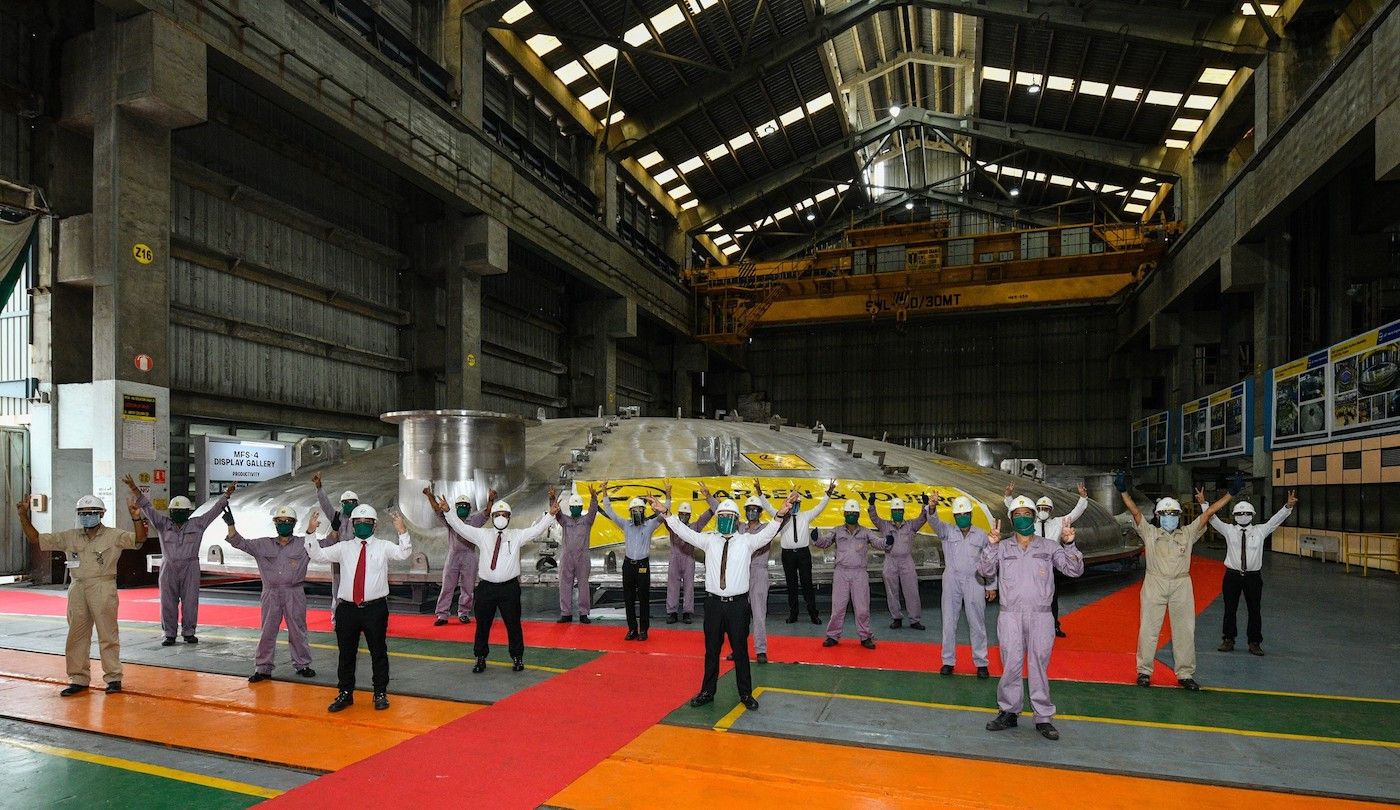 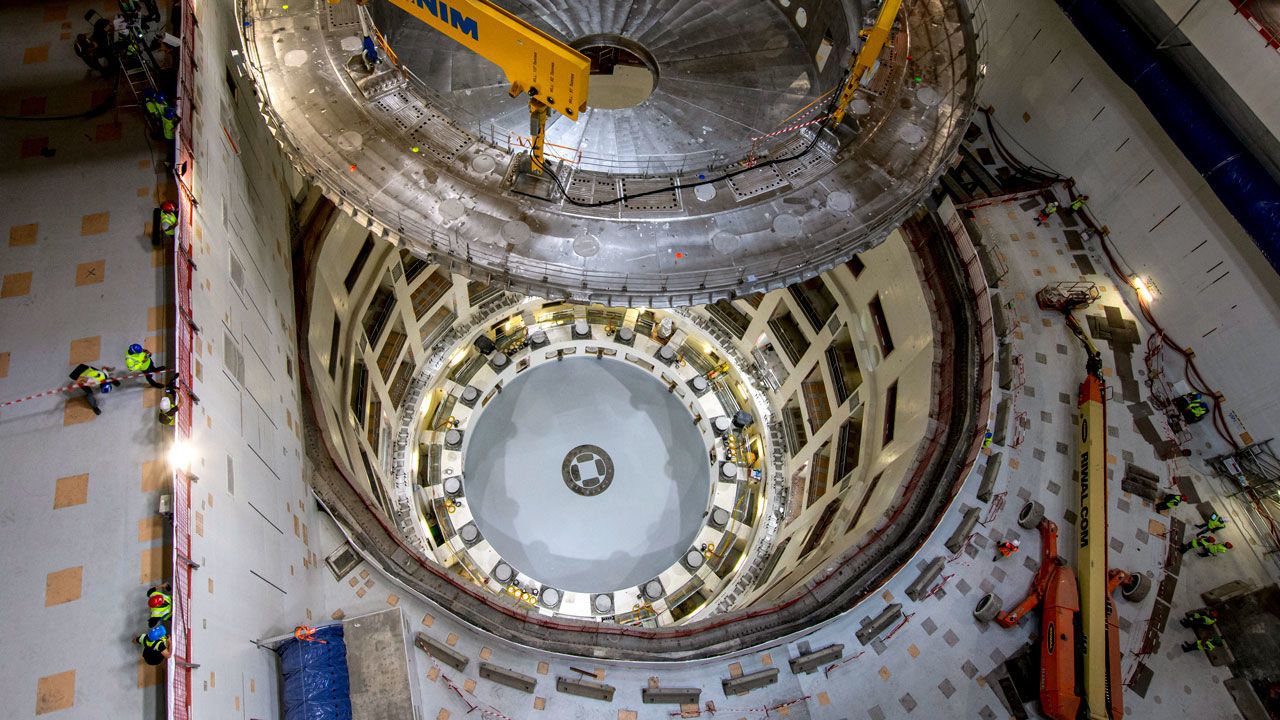