Thanks to one wealthy French philanthropist, about 50 cats at the State Hermitage Museum in Russia will be living large for all nine of their lives. The cats have lived in the basement of the museum located in St. Petersburg museum. The institution itself is home to over 3 million works of art, artifacts, and sculptures that have been collected throughout the expansive history. Empress Elizabeth introduced the felines during her reign from 1741 to 1761. 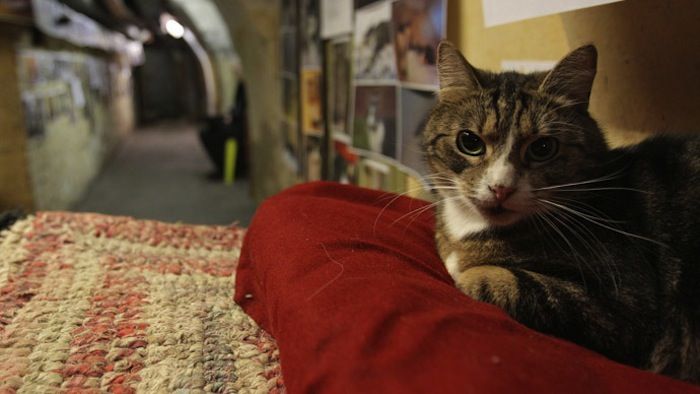 "Our French friend did a very good thing; this is brilliant PR for both the cats and charity," said Mikhail Piotrovsky, the museum's general director, "The sum is not very big but it's very important when the person writes a will, when the French lawyer's contact [us] and it's all not a simple [process] but this is all very interesting, isn't it?"

The cats are kept around as a fun piece of history as well as rodent pest control. The money will likely go toward renovating the basements where the cats typically reside. 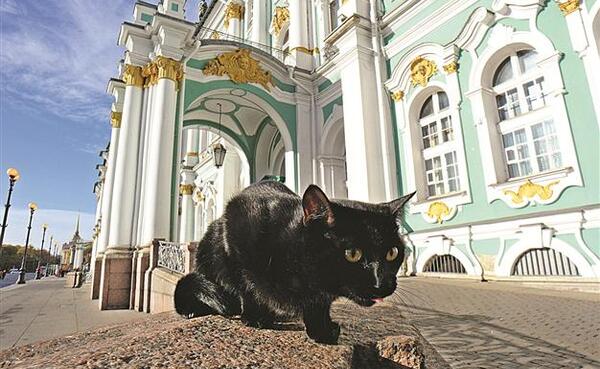 These cats aren't left to their own devices though. They are looked after by a group of empathetic volunteers and museum staff, and their care is supported by donations. The felines also have their own washing machine in the institution and are checked on by a local veterinarian. According to Piotrovsky, the cats will be very grateful.

"I think the cats will express their will," he said, "Our colleagues are well-versed in communicating with them and understanding their language."