The people of France are finding creative ways to get around the new ban on circus animals. Mr. Bouglione's Cirus has used animals like tigers and camels in the past, but with the new restrictions, the business had to find another way to stay afloat. Instead of investing in more actors, the event replaced the live creatures with holograms. The show will feature holographic whales, a dancing bear, and more projected onto a big screen.

"The idea is to show that we can be entertained and amazed by the beauty and charisma of wild animals," Mr. Bouglione told news outlet FranceInfo,  "while leaving them in peace in their natural habitats." 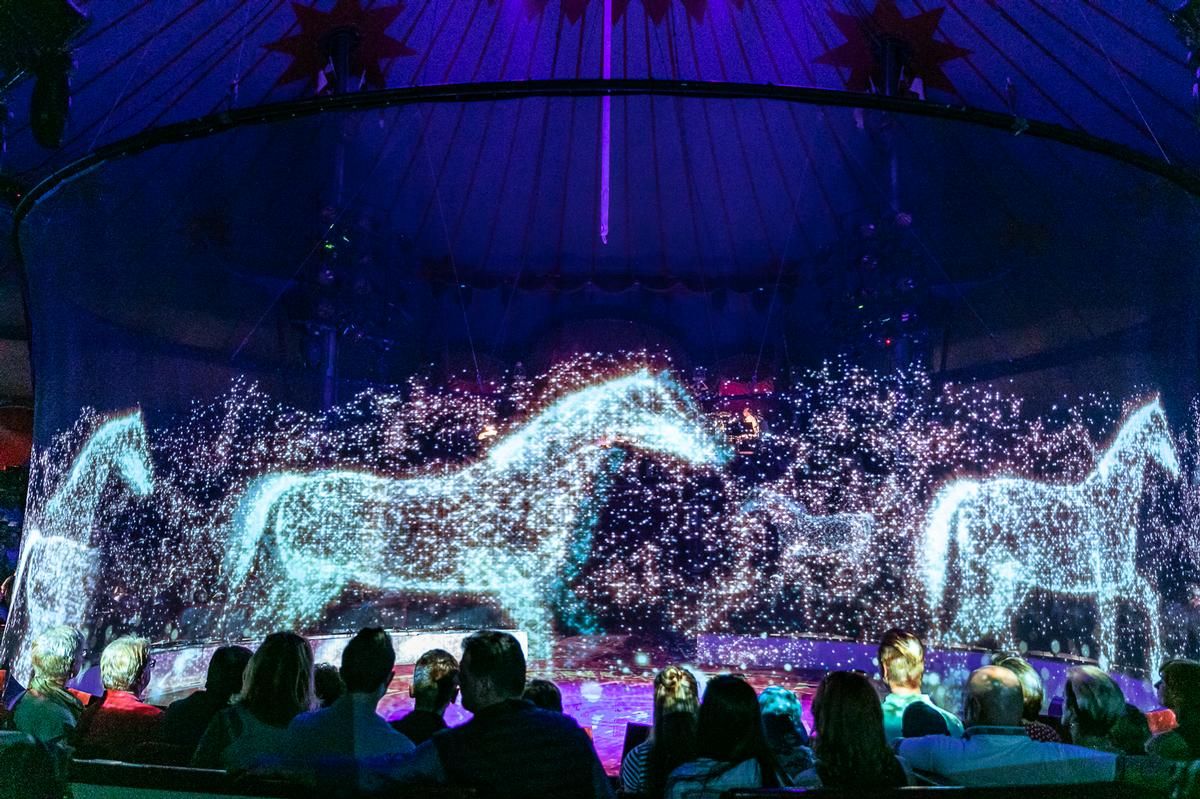 Though inventive, this is not entirely a new idea. The practice of replacing circus animals with holographic counterparts is already widespread in other parts of Europe like Germany. California has adopted animatronic dolls with silicone skin for some of its circus amusement park attractions.

"The reality is that in many ways they are very similar [to real dolphins]," said Roger Holzberg, creative director of Edge Innovations who helped innovate the robot animals, "The difference is that we don’t have to worry about breeding programs and security." 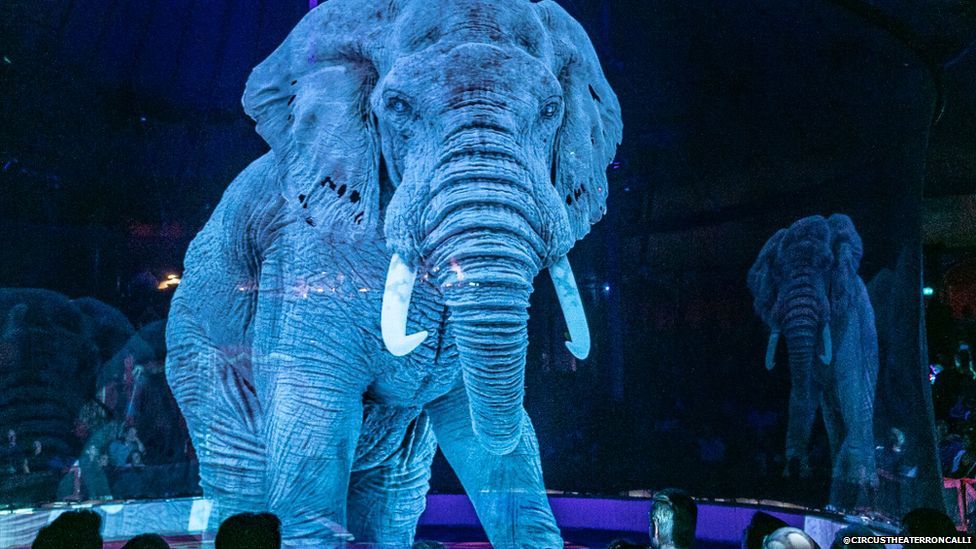 The ban on French circus animals was brought forward by the French government in September of 2019. The ban was given a few years to take effect for businesses to get their alternatives in order as well as home some 500 animals who have been in circus captivity for decades.

"It is time that our ancestral fascination with wild animals no longer translates into situations where we favour their captivity over their well-being," said Ecology Minister Barbara Pompili at the time.