Foster Father Adopts All Five Siblings So They Don't Get Separated

Being separated from one's siblings is a sad standard in the foster care system, as one Ohio man knows too well. After being torn from his own sibling's side in foster care when he was just 12 years old, Robert Carter didn't want a family of five to experience the same thing. So instead of letting them go, he adopted them all.

Robert didn't get the chance to grow up with any of his eight siblings. Now, at age 29, he has realized that he has a chance to make a difference in the lives of people just like him. 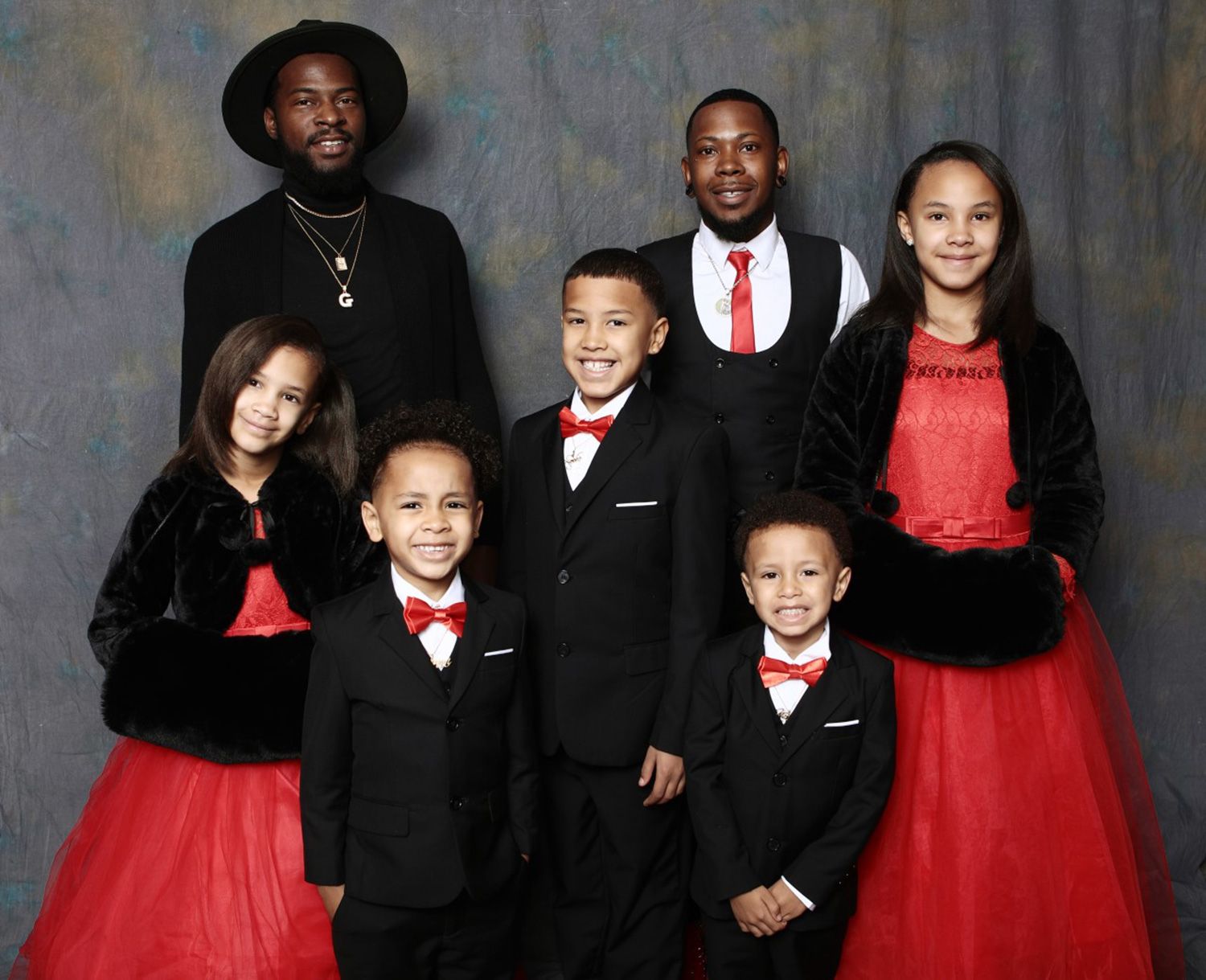 After fostering the three boys, he learned that they had two sisters who were still out there in the system. So, in December of 2018, he made a pact with himself to bring them together.

"I can't even begin to try to put it into words what it means..." Carter said in an interview with People Magazine. "Just the fact that they're together, the fact that they have something that will help them remember their past... it's beautiful to watch them grow up together and make memories together." 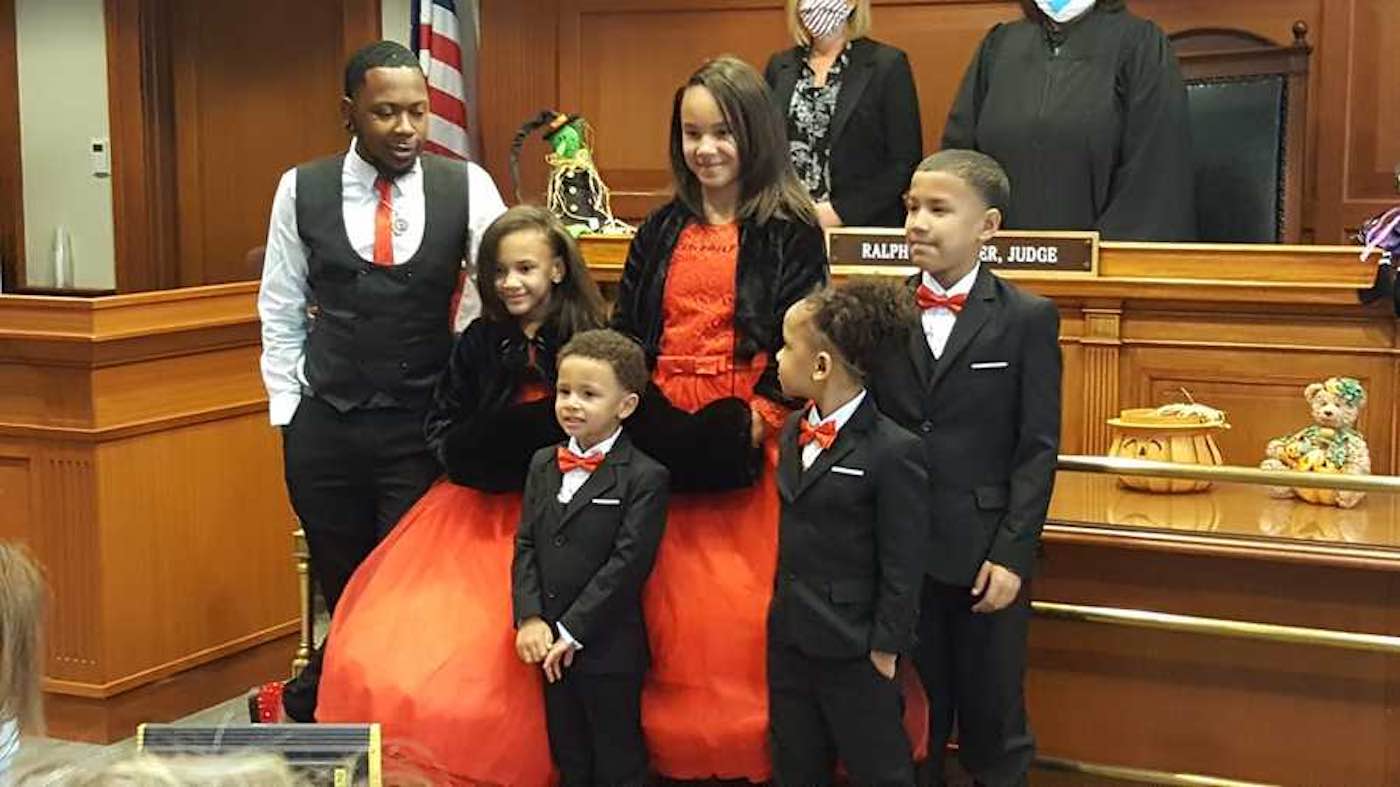 Ending in October, the day before Halloween, the lengthy adoption process finally came to a close. Robert adopted all five siblings and officially became their legal guardian. Robert, 9, Giovanni, 5, and Kiontae, 4 were all ecstatic to be joined by their sisters Marionna, 10, and Makayla, 7. Robert couldn't be happier either.

"They give me purpose," he noted. "And just knowing I have my own family now for the rest of my life, and I get to see them grow up and prosper and see how far they go... it's immeasurable."