Fisherman Forms Friendship With Blind Seal Over A Decade

Some friendships are hard to come by, but this one is as loyal as they come. Nicholas Lewis has befriended Shauna the seal for nearly a decade. The pair met for the first time in 2010 when the seal was just a baby (or the technical term, pup). She came around his boat hoping to find some food, but what she found instead was a lifelong companion. She has since come to his boat every day as he sails the Peel Bay on the Isle of Man. 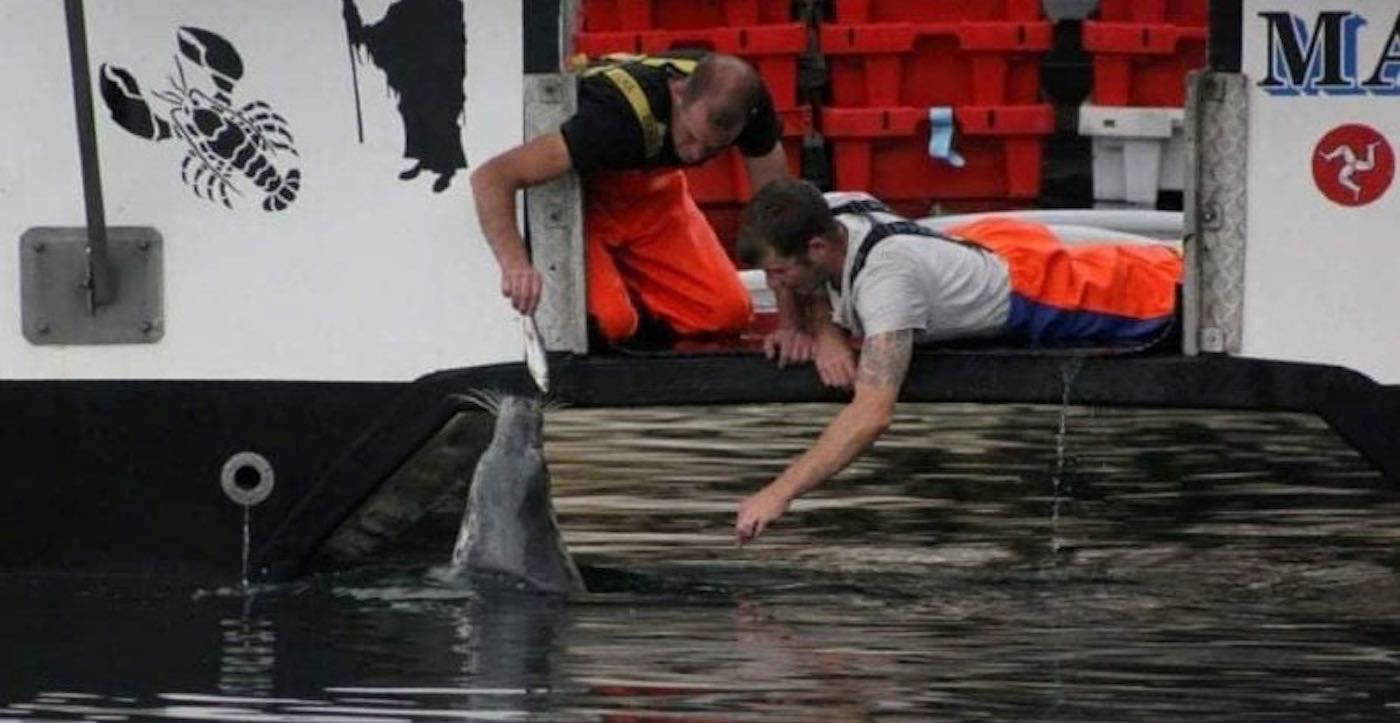 Nicholas (41) is a crab and lobster fisherman who has come to consider the blind seal he cares for to be one of his own children.

"When she was just a little pup she’d appear and we’d always feed her and she became so confident and comfortable around us" recalled Nicholas, "I don’t think we’d go a single morning without her coming to say hello. She used to come up the steps to wait for us knowing that we’d be there in the morning." 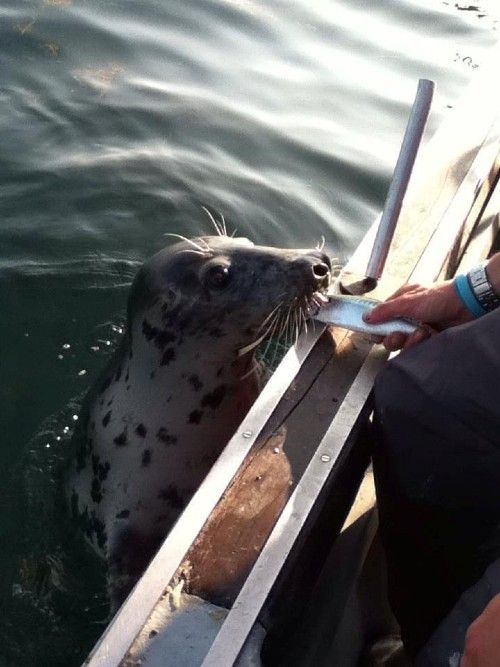 In her later years, the blindness in one of Shauna's eyes has gone completely, and she has come to rely on Nicholas for help, which he doesn't mind. He says he won't ever take this strange friendship for granted, and that the seal has become "like family" to him. Since meeting for the first time in 2010, this is truly an unbreakable bond on land or sea.