A Bay Area firefighter and his daughter were finally reunited this past week. The father, San Jose firefighter Josh Padron, returned from several weeks of fighting Northern California's devastating wildfires. Josh had been separated from his daughter for 27 days since mid-September. The North Complex Fire kept him away from his family for two weeks. He returned home for two days. Then, the August Complex Fire in Mendocino began. Now though, he is back for good.

"I really just missed him. I would cry to my mom and say, 'I miss him' and 'I want to go see him.' When he came home, it really surprised me," said Josh's 10-year-old daughter, Eliana Padron.

Josh told his wife that he would be home in a few hours, but asked her to inform Elaina it would be more like a few days. When Elaina saw her father that same day, she was ecstatic, and her mother caught the whole exchange on video. 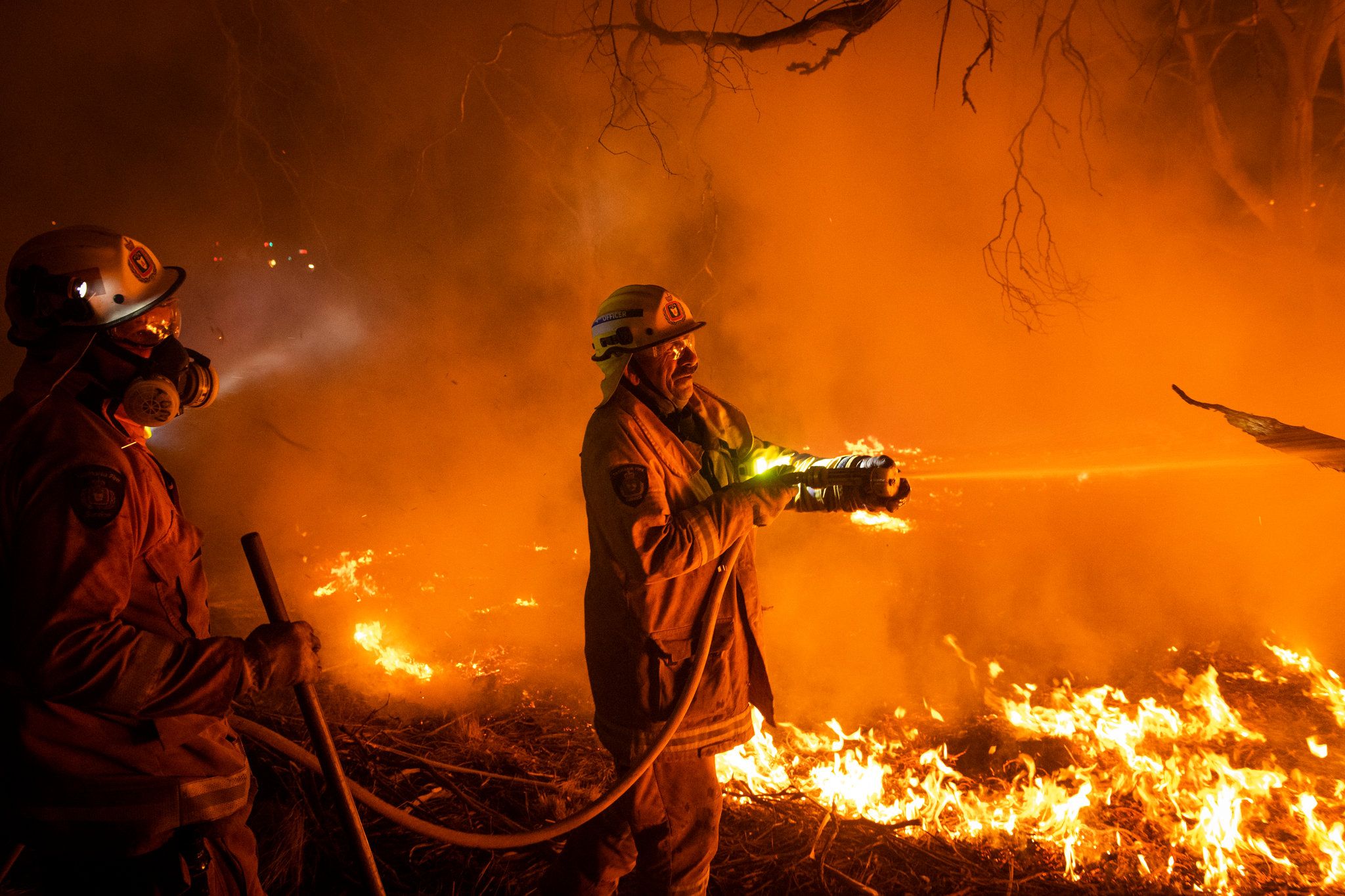 "I...was like..my dad's home. It just made me cry so much 'cause I'm like, I finally get to see my dad," cried Eliana. Pardon said he teared up a little at the moment, and a little bit more when he rewatches the video. He, like many firefighters, is grateful to have walked away from such destruction and into the arms of a loving family.