An apartment in Maryland recently went up in flames with two beloved pets inside, a guinea pig and a cat. Thankfully, reports say no one was injured in the process, animals and firefighters alike. Reports say that the animals are healthy and happy since the fire which happened at a housing complex in Elkridge at around 4:30 pm. The Howard County Department of Fire and Rescue Services (HCDFRS) were among the first to rush onto the scene. 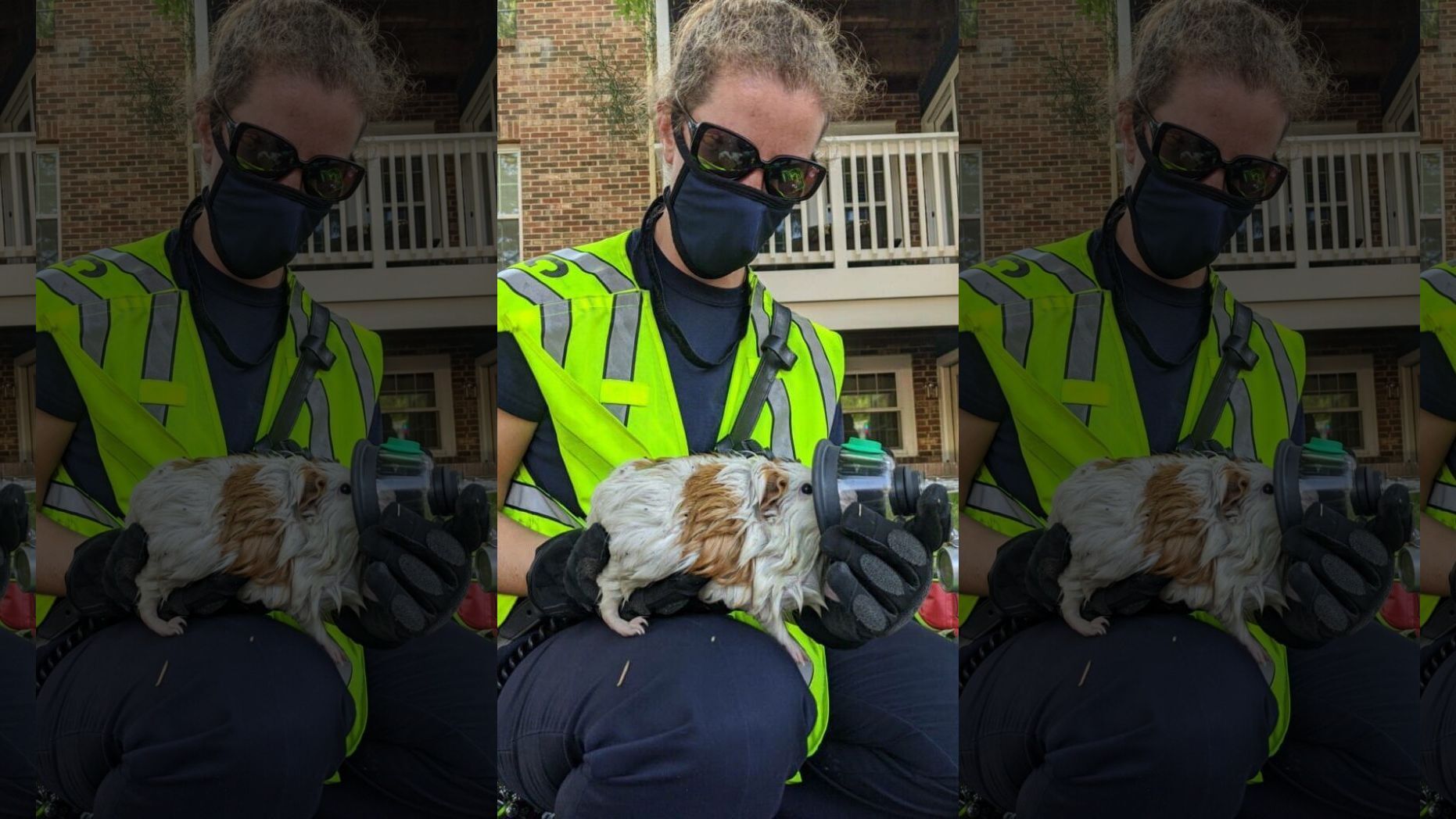 All residents have survived as well, having been evacuated from the premises earlier. The complex, a three-story garden-style apartment building, was billowing with smoke from the rear of the structure.

"While still actively fighting the fire, HCDFRS successfully rescued 1 cat and 1 guinea pig and supported their breathing with Pet Oxygen Masks," said the department. "To our knowledge, they are both in good health." 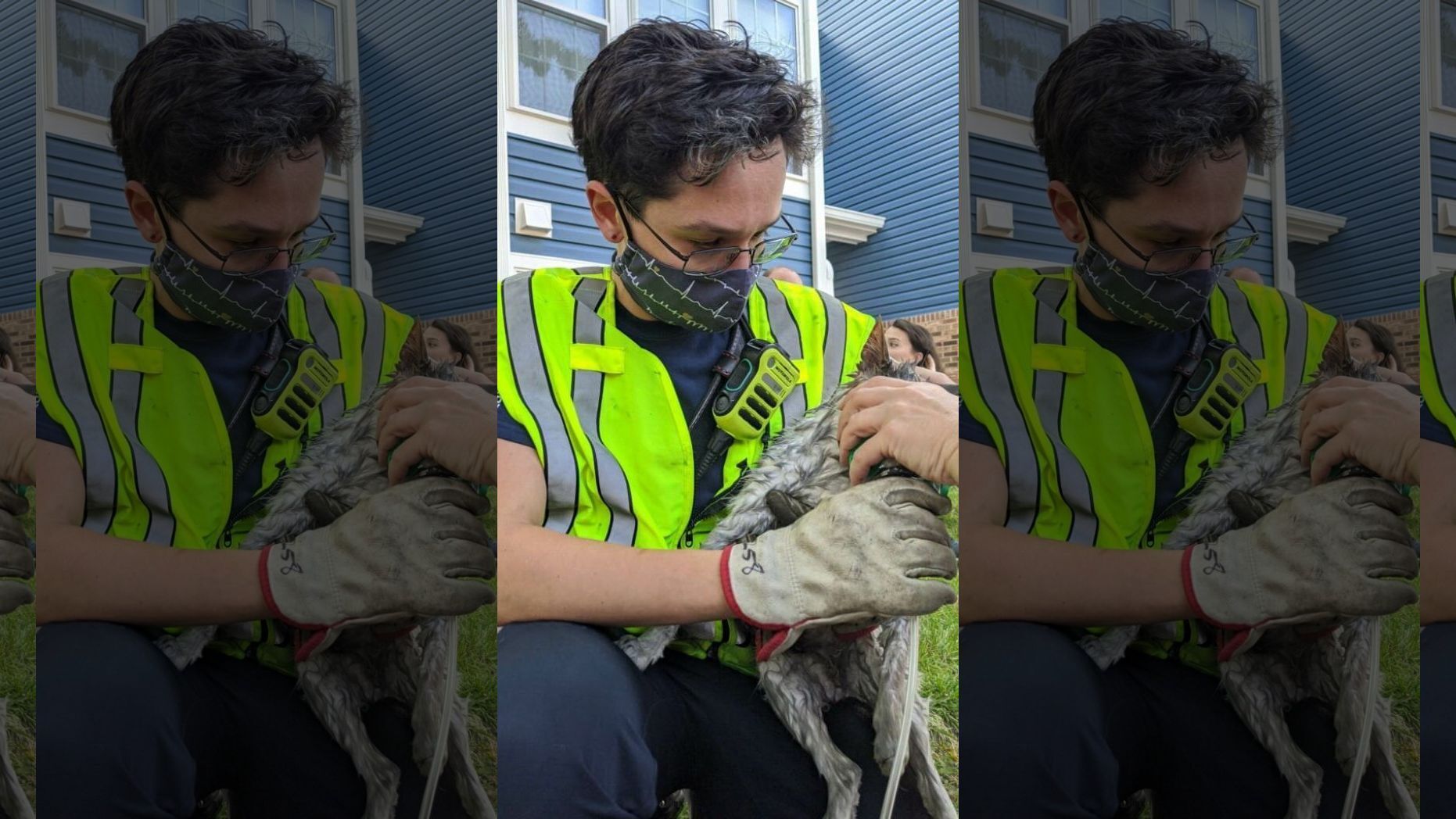 Most of the residents are in good health as well. Only one of the inhabitants was tested for smoke inhalation, and an additional 15 residents have been displaced due to the fire's effect on their home. The cause and origin of the blaze are still unknown, but there is an investigation underway. The fire extinguishing took about two hours. Don't worry though, even the furry friends of this fright made it out safe and sound.