The First Black-Owned Brewery in Pennsylvania Will Be Opening Soon

The craft brewing industry practically just started accepting women as brewers. The world of micro-brewing and craft beer has been dominated by white men since its conception and boom in the early 2010s. Now, brewing has become so popular that the industry is becoming diversified, one beer at a time. 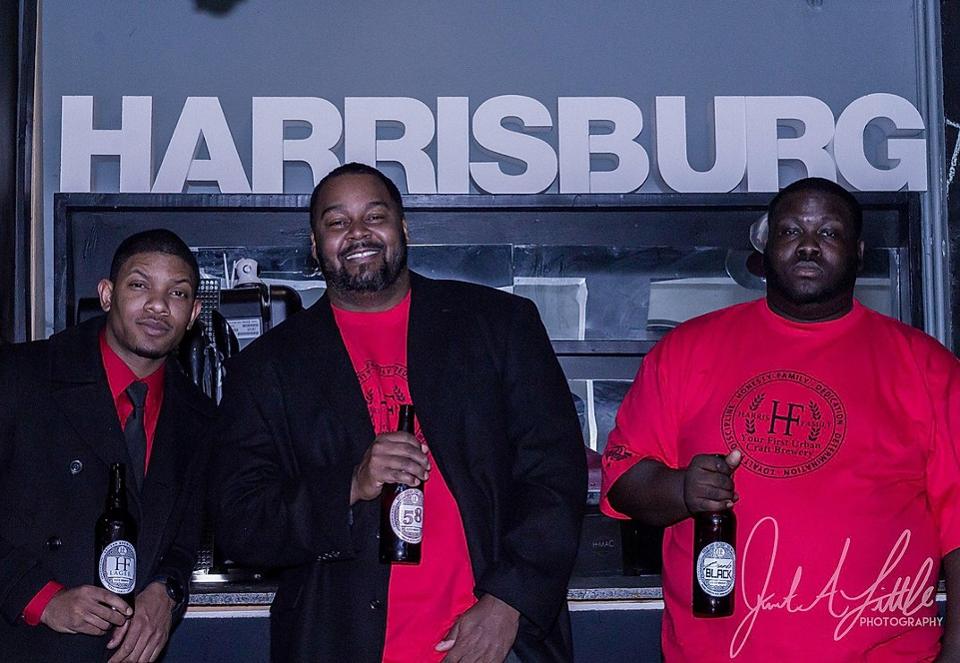 The Harris brothers of the Harris Family Brewery started brewing four years ago. They poured blood, sweat, and tears into their craft for four whole years before they even considered transferring into a full-time brewing situation.

The Harris brothers started a GoFundMe several months ago. At first, they didn't think that they were going to make it. Months went by and the trio slowly raised enough money to find a location, and they began to start working on permits.

Sadly, COVID-19 happened and all of the permit offices shut down for the foreseeable future.

Evidently, their last step is to get approved by the Philadelphia Liquor Control Board (PLCB), and then they will be ready to brew full time. 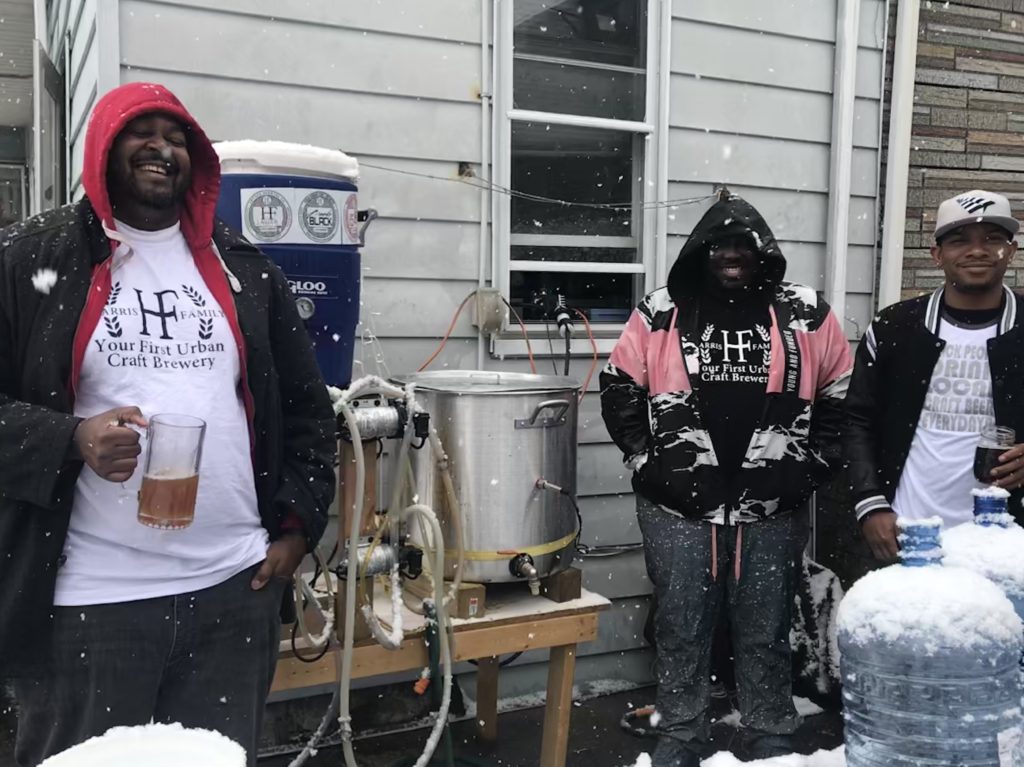 The Harris brothers began when brewmaster and founder, Shaun Harris, started homebrewing for the first time in 2014. Several months after Harris started the operation, his wife's cousin, JT Thomas, came along for the ride,

Around 2016, Tim White married Harris's wife's sister. White got to taste Harris's beer at a cookout and he was instantly hooked on the stuff.

The three men used YouTube as their main source of information. They learned how to brew IPA's, largers, stouts, and pilsners. Over the course of the past four years, the trio has been tweaking and refining their recipes to try and model exactly what they want.