In West Bend, Wisconsin a snowplow driver named David Gehrke has saved the life of a small 5-year-old boy. The driver discovered the boy walking along the streets in below-freezing temperatures during the night. It was early on Friday morning around 4 a.m. when the snowplow driver spotted something wandering by his wing blade. He stopped the vehicle and went out to investigate. Imagine his surprise when he saw a young boy taking a walk! 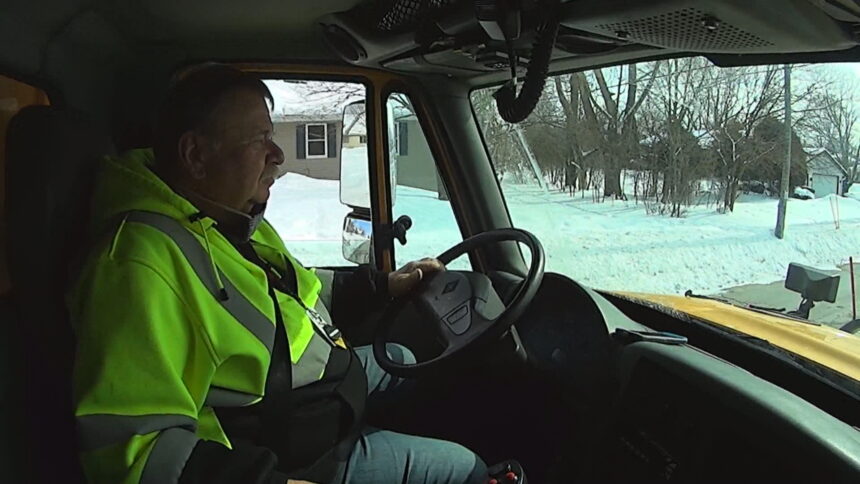 “It was snowing, blowing, and miserable. I realized that was not a dog or a deer," said Gehrke. "That was a small little boy dressed in a pair of just zip-up, onesie pajamas. But that light on the side of my truck illuminated him. 4 a.m., and it’s like, 'What is he doing out here?'"

The child, Maddox Pierce, was wearing no shoes, no hat, and no jacket, and the weather was well below zero. Gehrke picked up the kid and brought him into the plow to get warm. 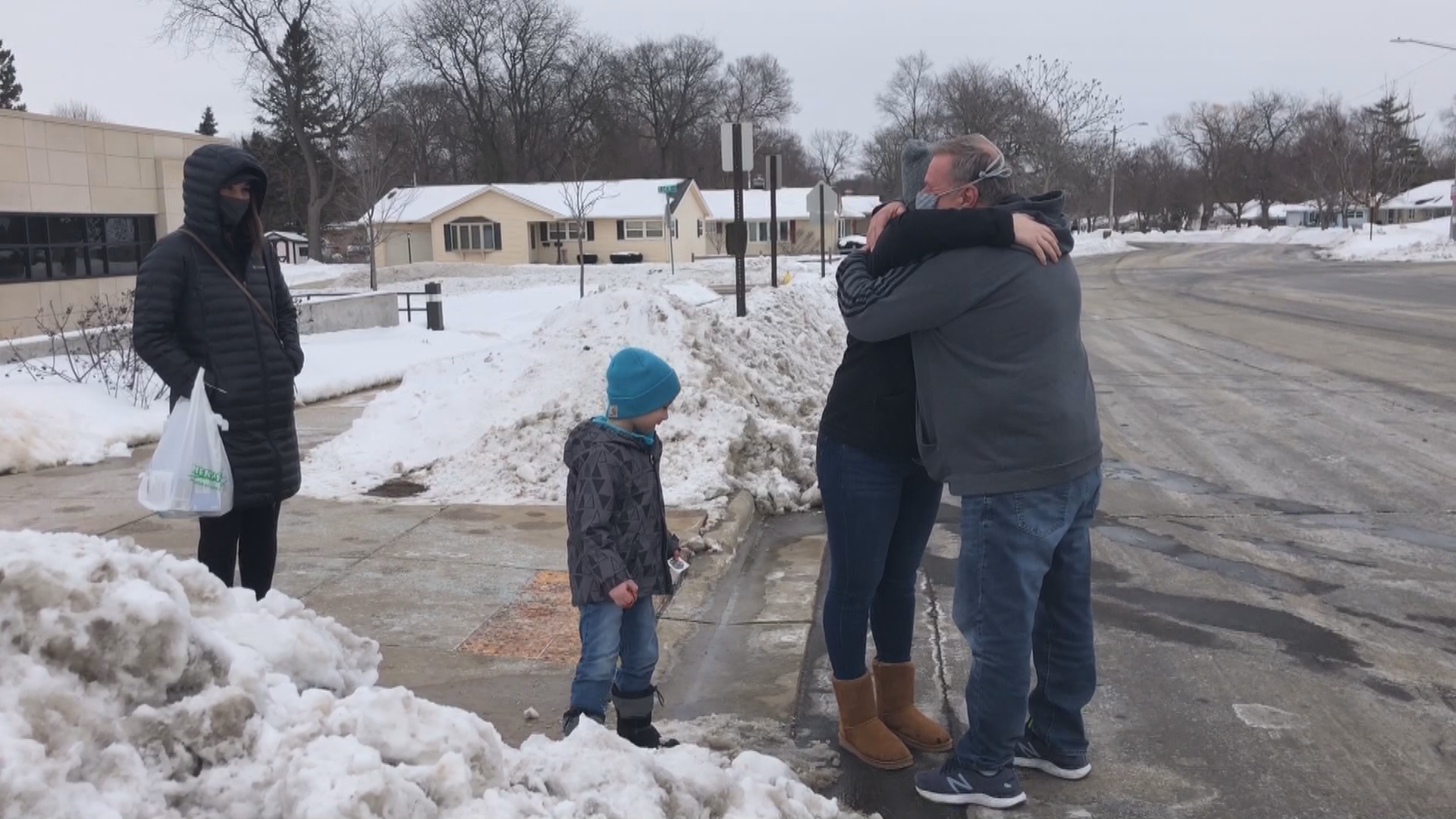 The little boy said that he had gotten scared when he thought he was home alone, so he wanted to walk to his grandpa's house nearby. He was not home alone though, his 14-year-old aunt had been babysitting him. Police honored Gehrke's kind act with a certificate of appreciation for saving the child. Since it was more of a mistake than a crime, no one is being charged. For now, this boy just has an incredible story to tell when he grows up!