A little boy in California has managed to upgrade his family's living quarters with his start-up plant business. Aaron Moreno, an eight-year-old from the east side of Los Angeles, started selling plants back in June. His business, which he named Aaron’s Garden, started as a way for him to help out his single mother, Berenice Pacheco. Berenice had lost her job amid the COVID-19 pandemic, and it was up to the two of them to stay afloat. Aaron helped out more than either of them expected. 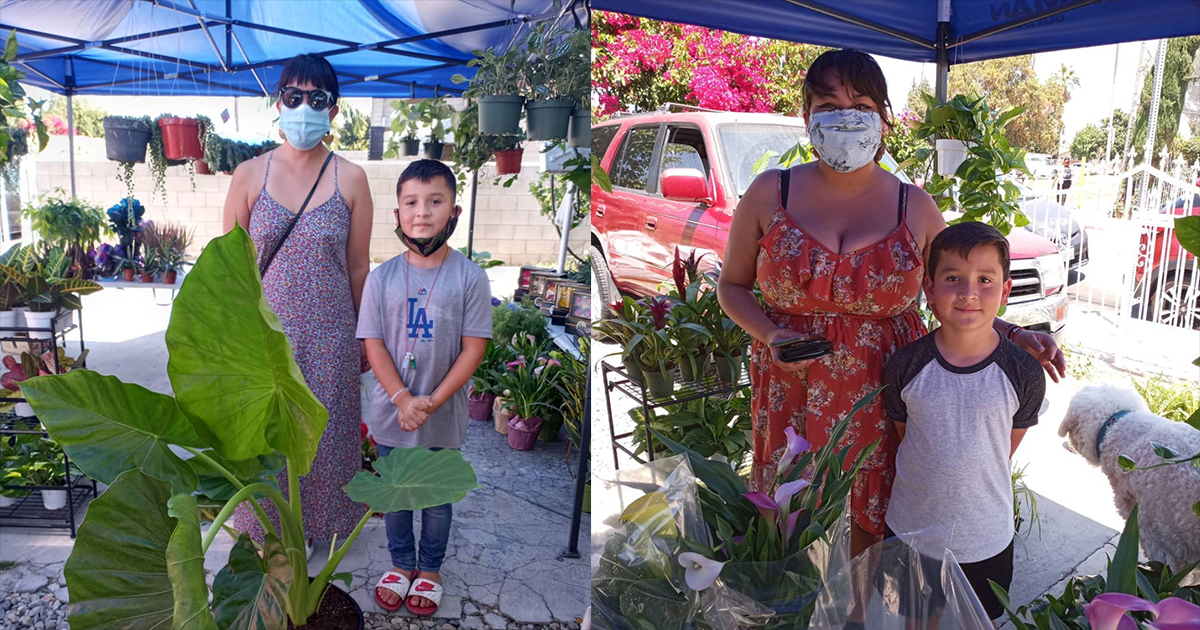 The family had only $12 to their name when the business began, but now things have really picked up for them. With his mother's help, the family was able to purchase a car, move out of their shed and into an apartment, and even welcome Moreno’s older sister into the U.S from Mexico. Ayleen Pacheco had been in Mexico since 2018 with her grandparents due to Berenice's financial troubles.

"I never thought we would accomplish and come this far...we couldn't believe that we got a house," Pacheco said in an interview with KABC. "I admire him for everything he has been able to do that I haven't as a mom." 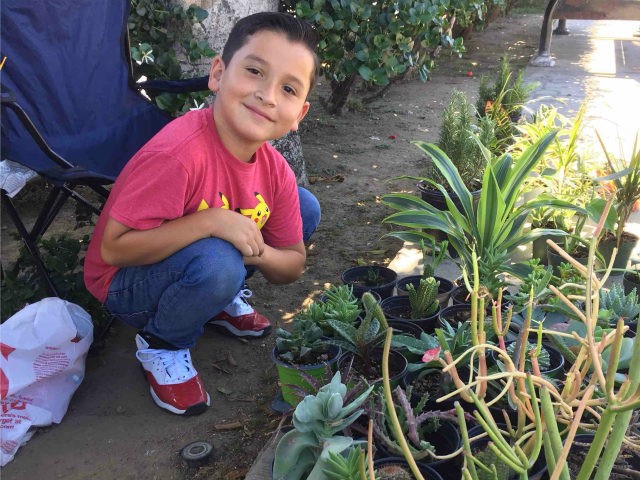 "He's just been doing everything for us," Berenice added later. “And he's like the man of the house."

The family started with a goal of $1,000 on GoFundMe. As of right now, their page has generated $37,075 for Aaron's Garden. The grass might be greener on the other side, but Aaron is growing it right where he stands.