Family Discovers Ducks In Their Pool And Helps Them Out

When Alex Aabedi was hanging out in his California childhood home, his little brother burst in with some exciting news about their backyard. They had adorable visitors, ducklings in their own backyard! The two brothers decided to head outside and get a closer look, and they were not disappointed.

Alex recalled the event, saying "We get ducks visiting our backyard and pool from time to time but we've never seen ducklings. So I looked outside and saw them following the mama duck around in the grass." 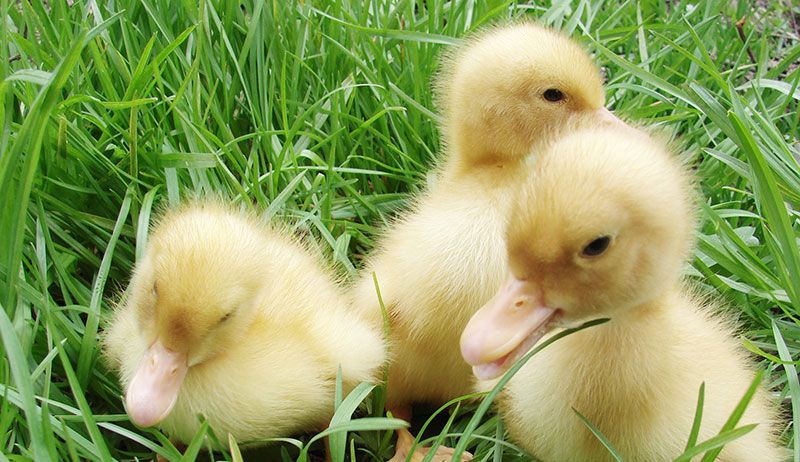 The ducklings weren't there alone. Their mother was leading them in the pool for an early morning paddle. The boys watched as the mother easily jumped up and out of the pool, but saw that the little ducklings behind her were struggling to make the leap.

"The mom kept jumping out of the pool and I guess trying to get her little ones to follow. After seeing this go on for an hour or two, we realized that the ducklings would eventually drown or get eaten by neighborhood coyotes, so we brainstormed ways to get them out," said Alex. 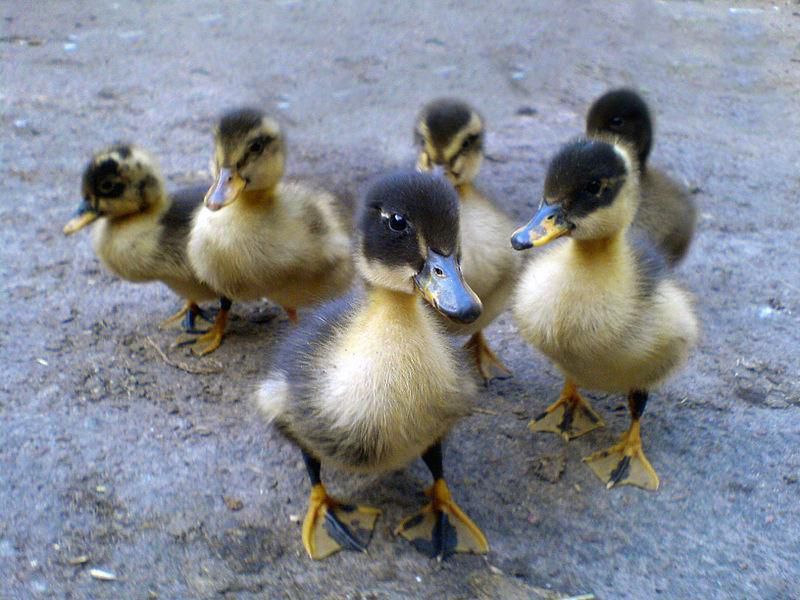 Together, the boys came up with a few ideas, but nothing seemed to work correctly. They couldn't just pick them up either. They tried to use a pool cleaning net to scoop them out, but the ducklings were too quick. Eventually, they settled on a makeshift ramp with a pool float and a beach towel. The plan worked perfectly. 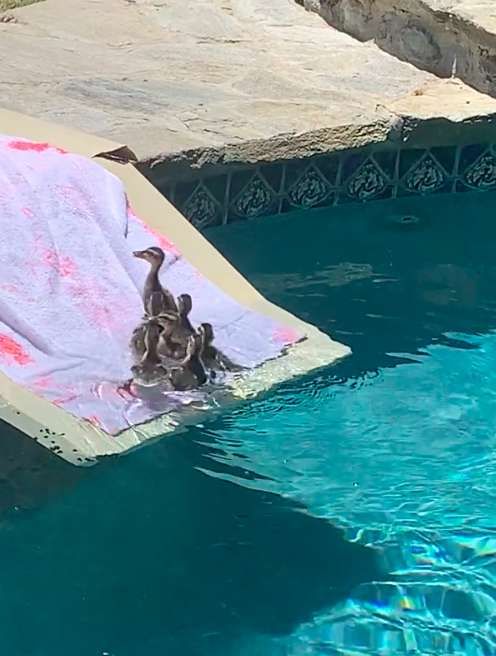 Aabedi and his family helped saved seven ducklings that day, all of which scampered out of the pool and quickly back to their mother. It was certainly an act of kindness and a day he would never forget. Plus, now he has new visiting friends in his backyard!