Modern science has brought us more miracles than we can count, but this moment was particularly heartwarming... 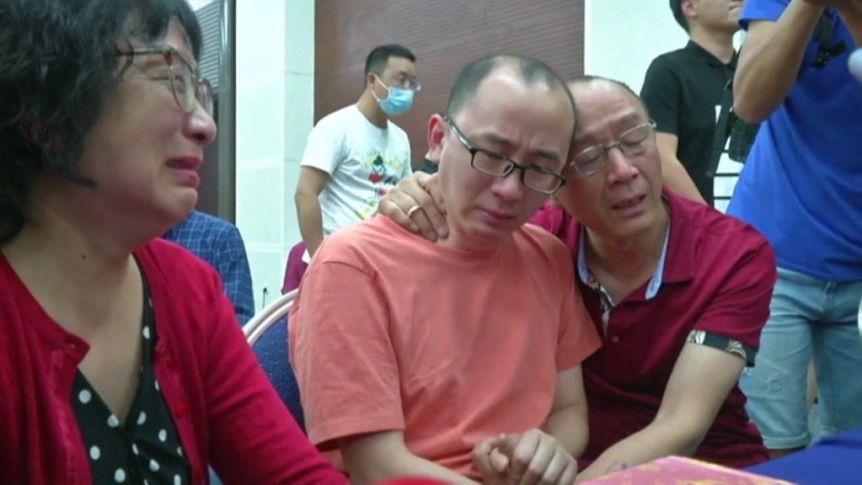 Mao Yin was abducted from the front of a hotel in the Chinese city of Xi'an in 1998. He was just two years old when he was taken. Evidently, he was sold to a childless couple in Sichuan several weeks after his disappearance.

Mao was raised by his adoptive parents under the name Gu Ningning. Mao had the inkling that he was adopted, but his new parents never gave him that information. When asked to comment about their adoptive son, they refused.

Meanwhile, his biological parents had been searching for him for more than three decades, according to the report that was given to ABC news. Over the years, Mao's biological mother sent out more than 100,000 flyers and went on numerous television outlets asking about her son. She decided to quit her job and volunteers her time helping find missing children. In the end, she was able to help reunite 29 families, but she wasn't able to locate her son.

Just one month ago, the police in Xian received a tip about a man in the Sichuan province that bought a child around where Mao was abducted in 1988. The police used facial recognition technology to replicate an adult image of Mao from images of when he was a baby. That software cross-referenced the national database of faces in China, and they located a man that resembled Mao who owned a home decoration firm in Sichuan.

As it turns out, that was the actual Mao. He and his biological parents were reunited for the first time in 32 years on Monday.