Everything You Need To Know About Princess Eugenie's Newborn

This last week, Princess Eugenie and her husband Jack Brooksbank brought their first child into the world. As of right now, the couple still hasn't released the actual name of the child. This is rather unusual for families of royal lineage. Both the Duchess of Cambridge and the Duchess of Sussex took only a few days following their labors to unveil the names of their children. Many people have ideas as to what the names could possibly be, like Oliver, Phillip, or Arthur.

Their unnamed child was born on February 9th. Shortly after the birth, a statement was released to the press. It said: "Her Royal Highness Princess Eugenie was safely delivered of a son today, 9th February 2021, at 0855hrs at The Portland Hospital. Jack Brooksbank was present. The baby weighs 8lbs 1oz."

"The Queen, The Duke of Edinburgh, The Duke of York, Sarah, Duchess of York, and Mr. and Mrs. George Brooksbank have been informed and are delighted with the news," the statement continued. 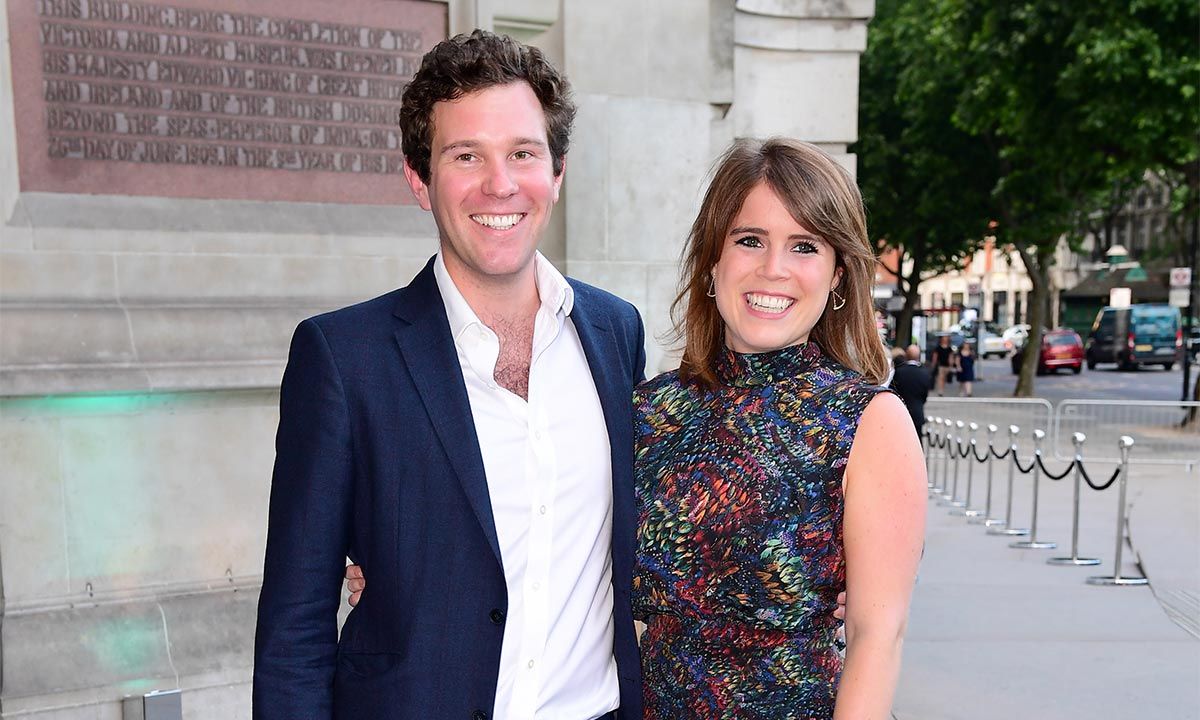 The little boy is the first grandchild of the Duchess of York's and the ninth great-grandchild of The Queen and The Duke of Edinburgh. Both mother and son are reported to be doing well after the event, and even released a few photos of the adorable royal baby themselves via Instagram. Though royal babies are traditionally debuted in public, spreading the joy on social media is probably a more modern way to go. Congratulations to these two lucky parents!