Golden lion tamarins have been critically endangered for several decades, but the city of Rio de Janerio might have just helped them dramatically increase their numbers. The petite orange primates have been at risk for decades, but the four lane highway running right through the center of their habitat made things even worse. So, thanks to government officials, the apes were given a way to get from one side to another with this grassy bridge. 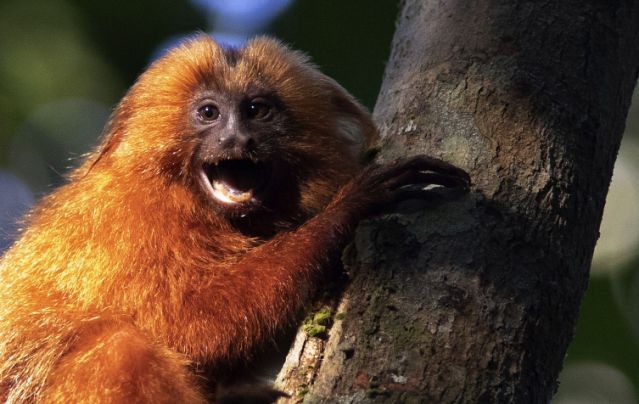 Rampant deforestation has caused the destruction of their homes, but the 65 foot wide and twice as long bridge might be able to help with that. It connects the areas of Poco de Dantas biological reserve with a farm, previously acquired by the Golden Lion Tamarin Association to one day transform into a fully functioning and protective ecological park. 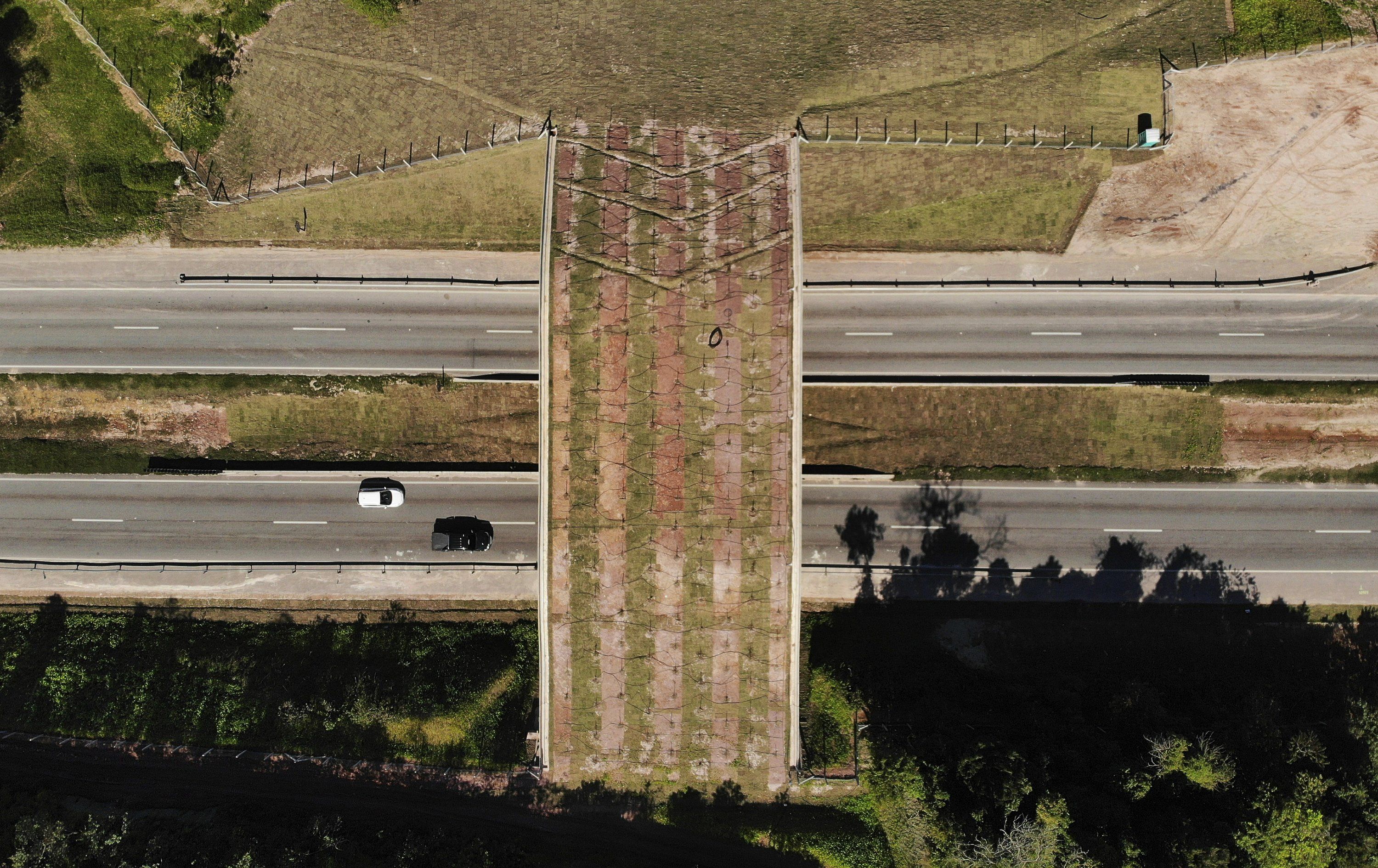 THe hope is that the extra space will give more room to roam and reproduce. With all the land, this would also promote gentic diversity. Luiz Paulo Ferraz, a geographer and executive secretary of the association, stated "Our objective is to consolidate a landscape of conservation for the monkey. The biggest problem is the fragmentation of the forests, which were already very deforested by the expansion of urban centers." 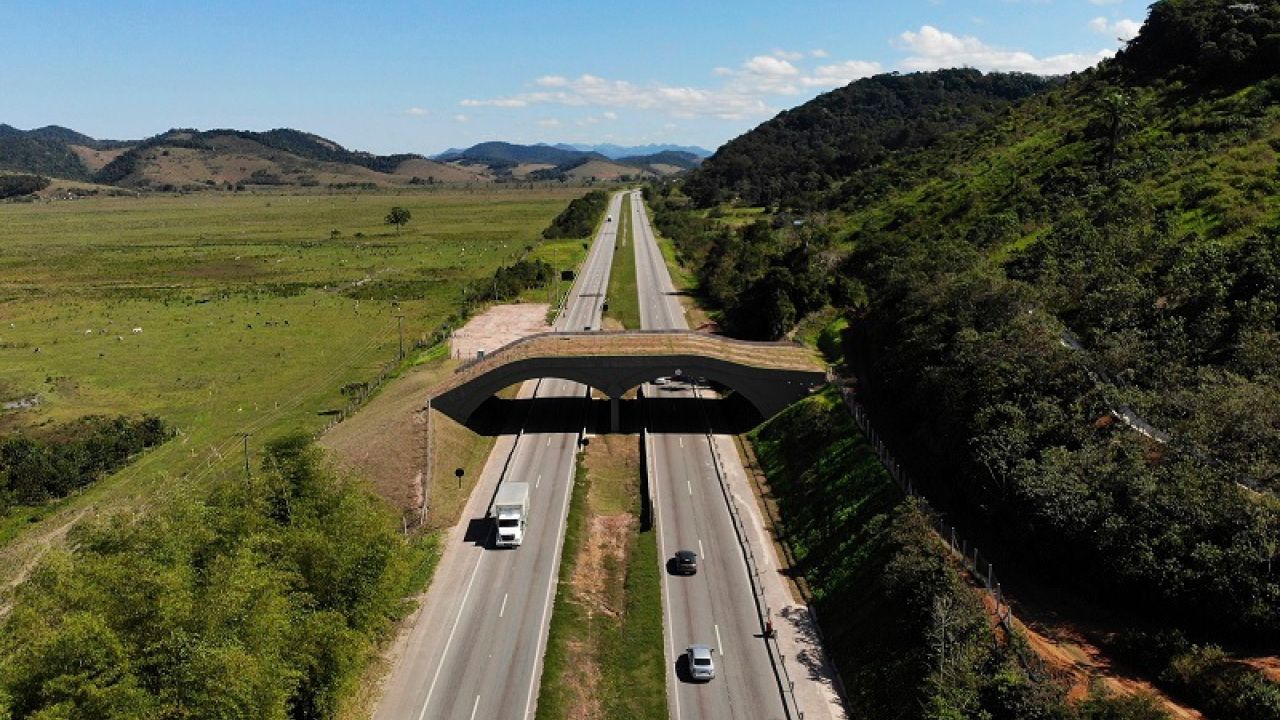 "It’s a local challenge, and requires the participation of rural communities, convincing farmers to replace unproductive farmland into recovered forest," said Carlos Alvarenga Pereira, the coordinator of the forest restoration program. This is a huge first step in protecting the many endangered species of Brazil, and hopefully, it will not be the last of them.