Valley Youth Theatre is in danger of closing down, but not if Emma Stone has anything to say about it. The Oscar-winning actress has volunteered for a virtual telethon to help raise funds after the annual gala was cancelled due to COVID-19 restrictions. The VYTal Affair-athon will be viewable on platforms like YouTube, Facebook and www.vyt.com. On August 22nd, you can catch the celeb from 10am to 6pm. 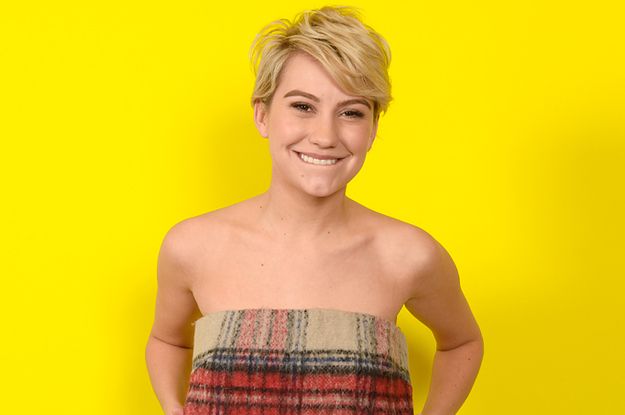 Chelsea Kane, Nick Cartell, Kimiko Glenn, Charity Angel Dawson, Yetta Gibson, Gina Salazar Hook, John Hook, Cory McClosky, Brad Perry, and Krystina Alabado are all alums of the organization and will be in attendance. Artisitic director Bobb Cooper is hoping that the outside assitance will help to raise money. "The one common denominator for all of them is that they had a Valley Youth Theatre," said Cooper, "We didn't give them their talents, they had those, but we gave them a safe place where they could dare to be themselves." 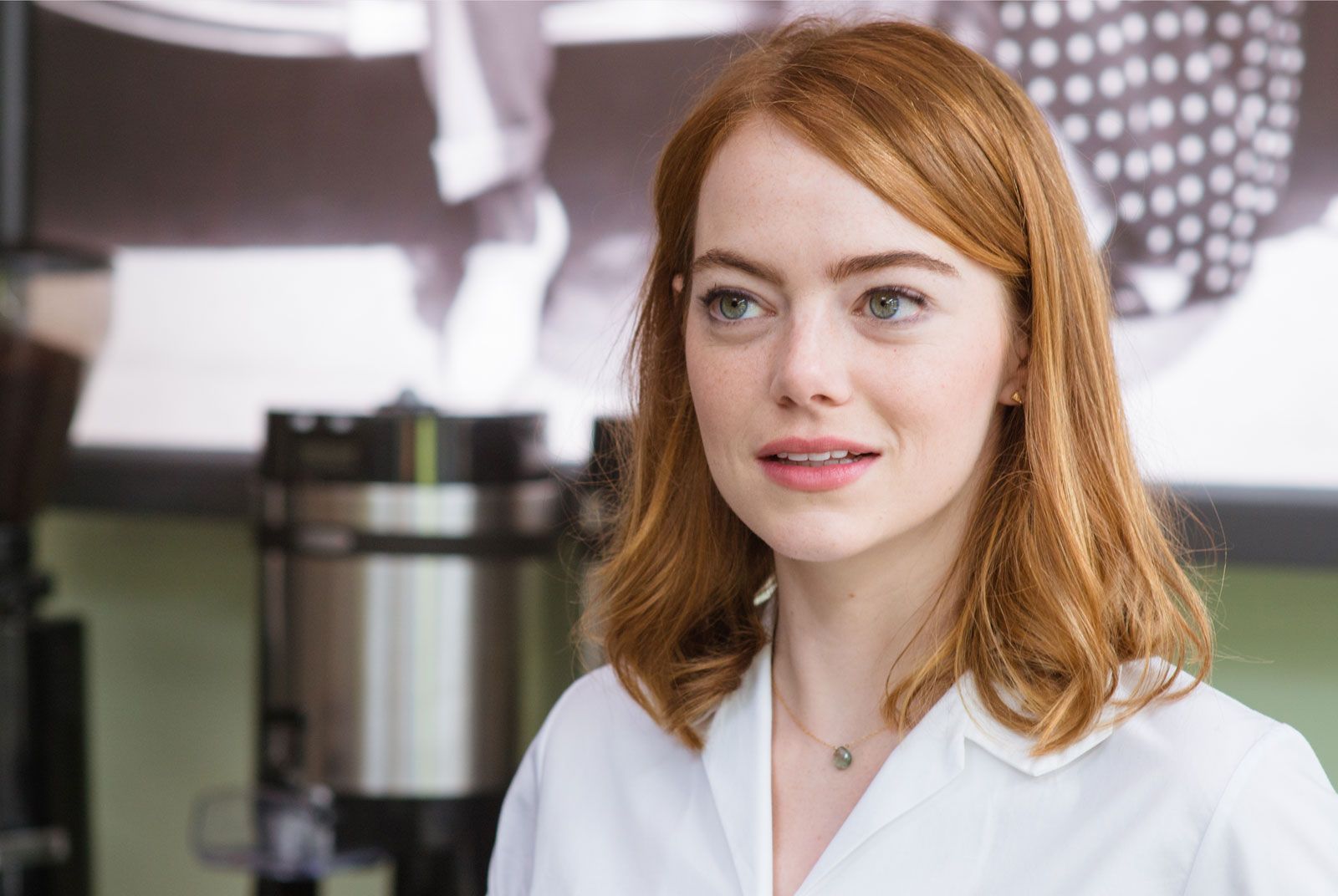 The money goes toward helping running the theater, as children and their families don't pay to participate in a show. The goal of the fundraiser is to collect $250,000. THe space will continue to offer digital programs for young starlets and eventually get them back on the stage.