Elizabeth Mrema is Fighting for Nature Amidst A Global Pandemic

She's a former lawyer from Montreal, she was born in Tanzania, and she's the first Black woman biodiversity leader the world has ever seen, she is Elizabeth Maruma Mrema. 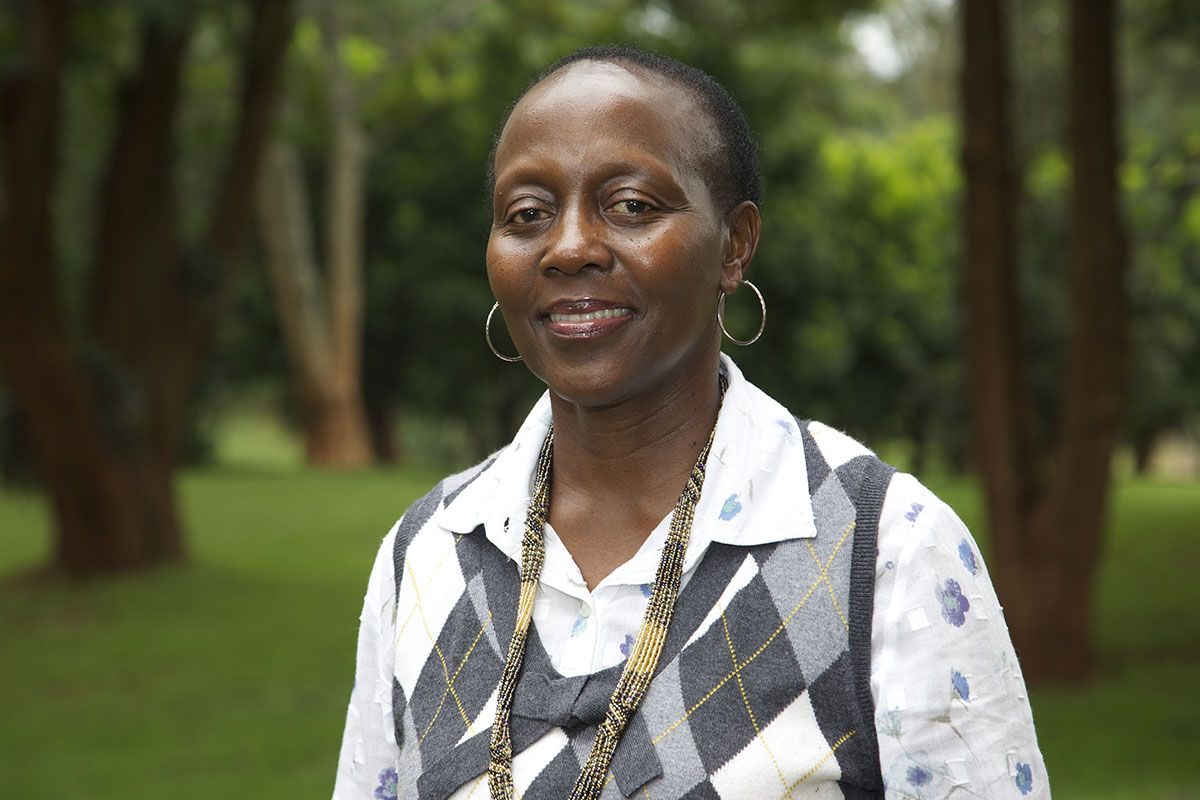 Mrema just got promoted during one of the most crucial moments in the timeline of humanity. She has published several articles regarding international environmental law, compliance, and enforcement of conventions developed by scientists. She has developed a number of multilateral environmental agreements negotiation tools, pamphlets, handbooks, and outlines that are currently being used by the UNEP to build programs around Mrema's vision for the future of environmental conservancy.

Elizabeth Mrema just became the first woman from Africa to lead a sector of the UN. She will be overseeing the creation of a global biodiversity agreement for the next ten years. 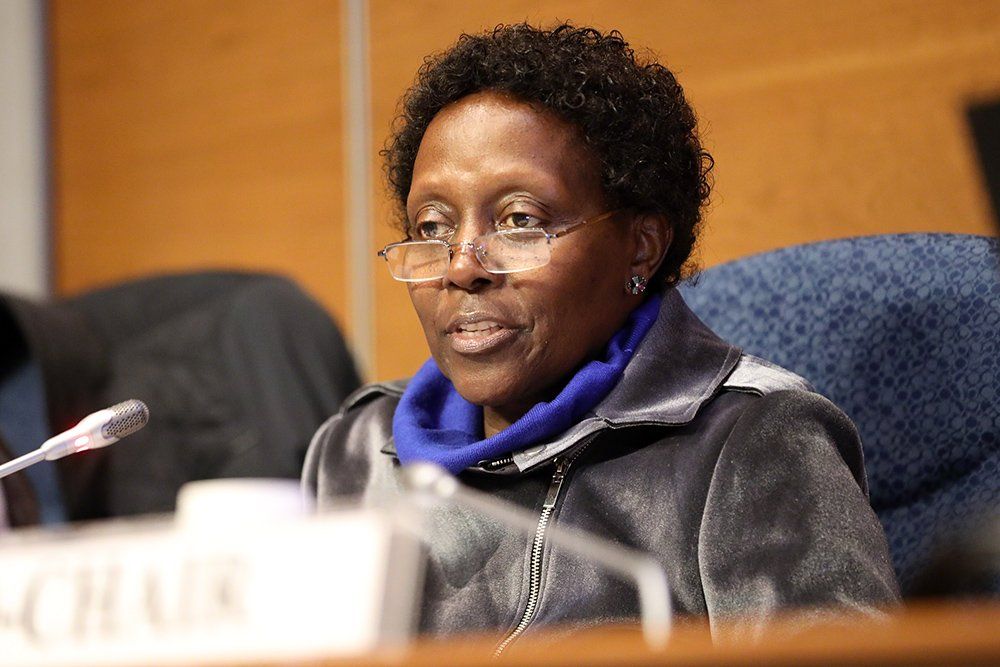 The biodiversity agreement was created in the UN through a treaty agreement that was pushed in 1992. This agreement helped set global targets to conserve biodiversity and seek alternatives for the methods that are currently causing certain species to become extinct and endangered through the hands of humankind.

Mrema finds that the timing of this promotion was both a blessing and a curse. On one hand, the world is just emerging from a global lockdown (and some of the world is still in that global lockdown), and the focus right now is mostly about restarting industries and pushing for more powerful avoidance techniques and a vaccine.

On the other hand, people have had more time to consider biodiversity as a professional, societal, corporate, and political issue than ever before.

Mrema hopes that right now, in the swing of coronavirus, we can start to push ourselves forward on a path of justice and healing for nature.