Peter Cole, an 80-year-old farmer of Suffolk recently passed away after suffering from a heart attack. An active member of the community, Cole spent much of his time during lockdown helping to organize outdoor services so people could still come together in a safe way.

After the first event, he mentioned that he would like something similar to be held for his funeral one day, not knowing that day would sadly come faster than he anticipated. 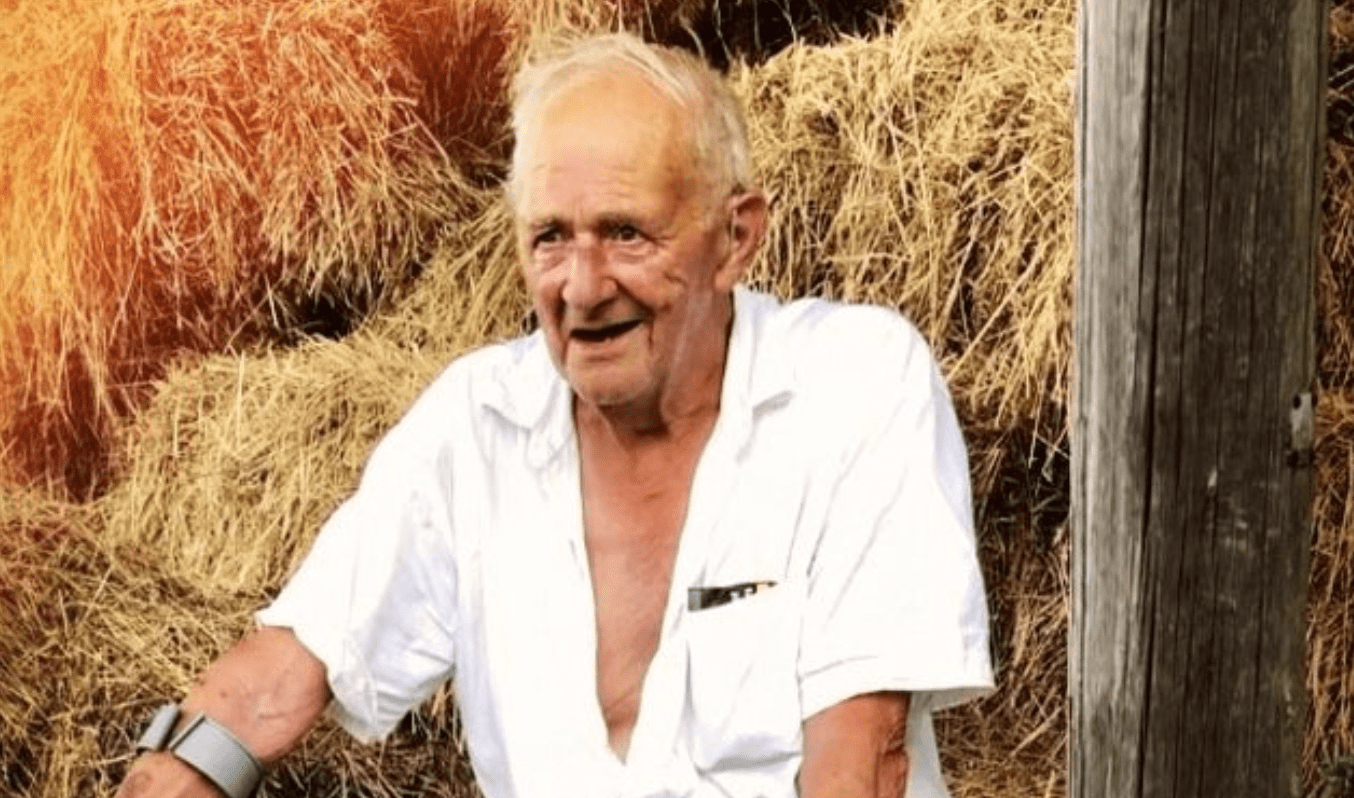 Mr. Cole had seen people in the local area who had died have very small funerals and noticed how much people were struggling with that. So, he came up with the idea for a drive-in funeral so people could be together.

Cole, a grandfather to ten, asked for the hearse to be parked in front of the goal he defended as a goalkeeper for Peasenhall United at Sibton and Peasenhall playing fields. 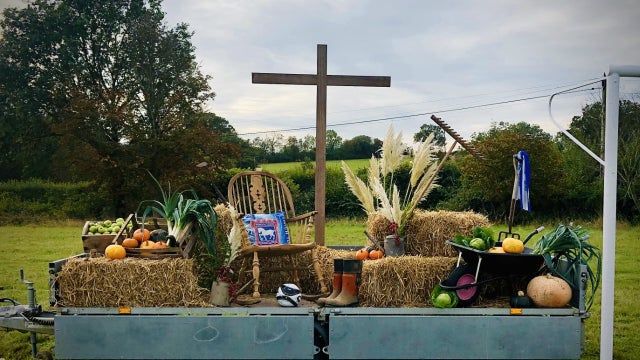 He had requested a song called "Beyond The Sunset" to be played when he passed, and his family discovered after his death that he kept the lyrics in the pocket of his jacket he wore to church.

On October 12th, the day of his funeral, more than 100 people were able to attend the service from the safety of nearly 60 cars. Mrs. Cole said it meant “so much” to the family to be able to be together during this difficult time.