Dog Saves A Tiny Pup From Drowning in Swimming Pool

Byron and Melissa Thanarayen almost lost their toy Pomeranian named Chucky after the little pup nearly drowned last week. Had it not been for the couple's 7-year-old Staffordshire bull terrier Jessie also lounging by the pool, they might have lost the animal, but their dog was there to help! Chucky, age 13, fell right into the pool without anyone noticing the small splash. It could have been a harrowing death for the spunky pupper... 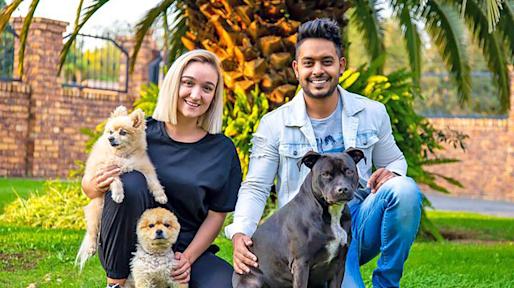 Jessie, according to the videotape footage, then comes into the screen to pull Chucky out of the water with her teeth. All in all, it took the dog about a half of an hour to help get Chucky back on dry land. Melissa and Bryon had no idea this was going on.

"We thought maybe he dipped his head in the water [bowl]," said Bryon, "but there was no mess in the house to support this suggestion." 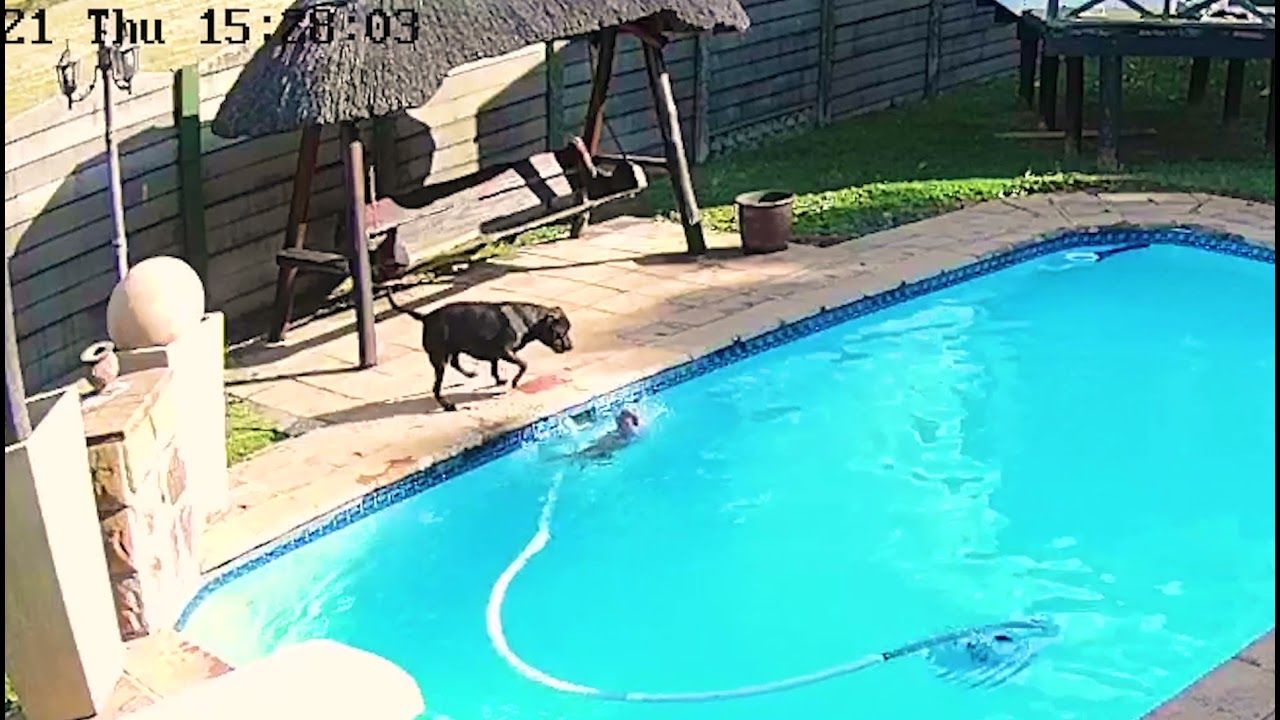 It was then that the couple checked their backyard security video and saw the whole thing unfold.

"It was heart-wrenching to watch," Bryon continued, "We still struggle to watch that video today, just thinking of what could have happened if Jessie was not there. I'm really proud of her, considering she is the youngest."

This dog is literally a saving grace!