Junrell Fuentes Revilla was riding his motorcycle through the village of Sibonga, Cebu one day. Out of nowhere, he heard barking. Looking down, he saw a small dog sprinting beside his vehicle, no stopping for any breath. Junrell knew this was strange, and he pulled to the side of the road to investigate. The dog ran away from the man but wanted him to keep following. Junrell did so, and couldn't believe what he uncovered. 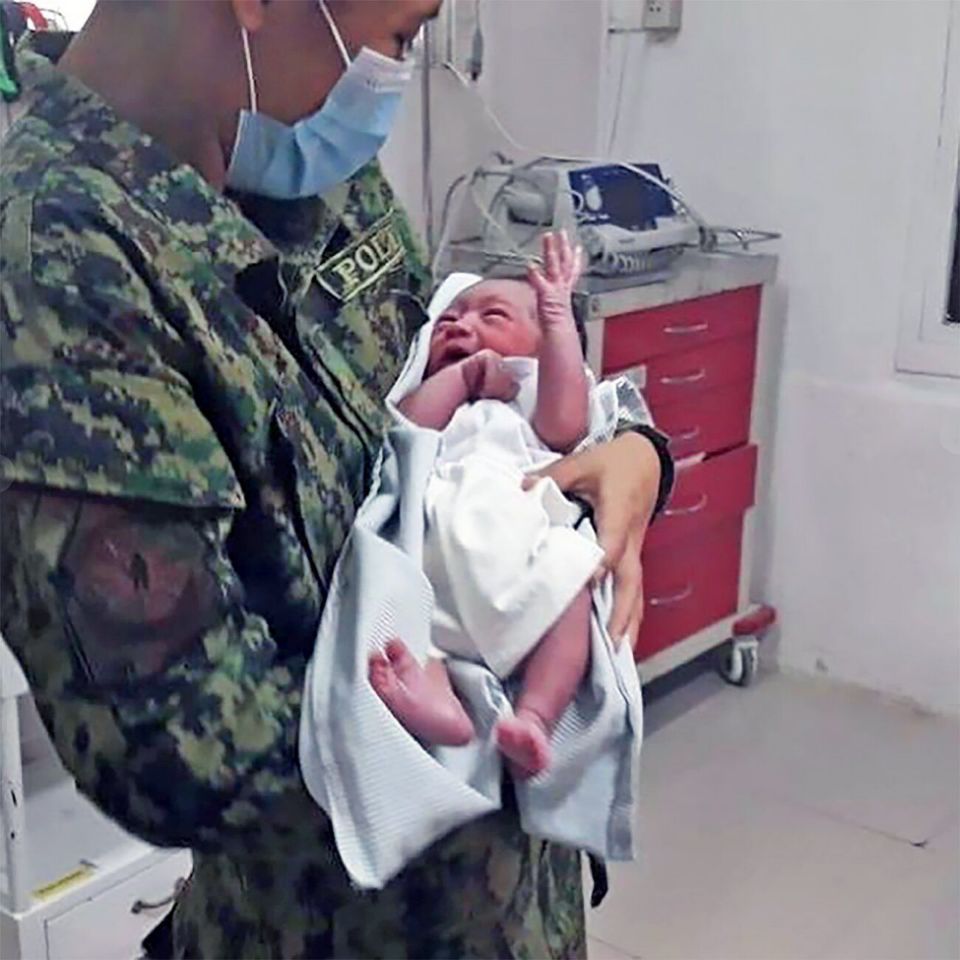 After pulling over, the motorcyclist followed the pup to the top of a pile of garbage. At first, he thought he had been tricked by a dog, but he realized there was something on top of the trash: a newborn baby lay on the grass below wrapped in a brown blanket. Still attached to the umbilical cord, the baby was thankfully alive but clearly in a fragile state. Revilla reported the incident to the police and drove the infant to the local hospital for help. The baby was later put into foster care. 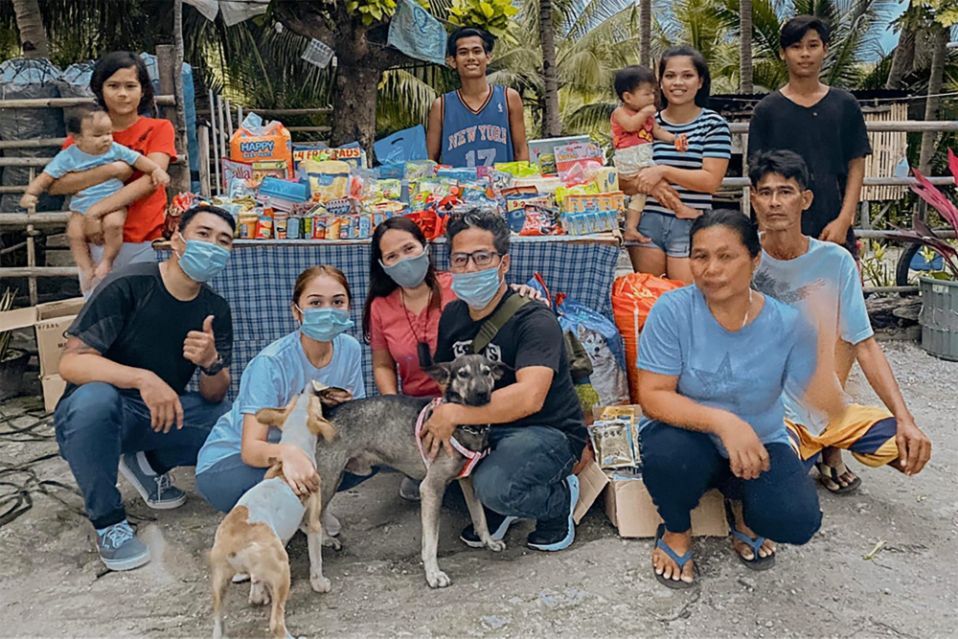 For the pup, the story was not over. Junrell returned to the site of the scene and found the dog there again. It turns out he was a stray dog being fed by a nearby family. Blacky, as the dog is referred to, was about 18-months-old. The family cared for 10 dogs total despite their own limited means. Thanks to rescue organizations like PAWssion Project and Hope for Strays, many people donated to the family to show support for their kind act and for the hero dog!

Giving back has never been so cute!