Some dogs have to wait a little longer than most before they can find their forever home. Mica has waited 7 years to find his, but thankfully, he's finally getting out of the shelter that saved him. According to a Facebook post, the 10-year-old German shorthaired pointer/Labrador mix was adopted from the League for Animal Welfare in Ohio, much to the delight of the staff there. 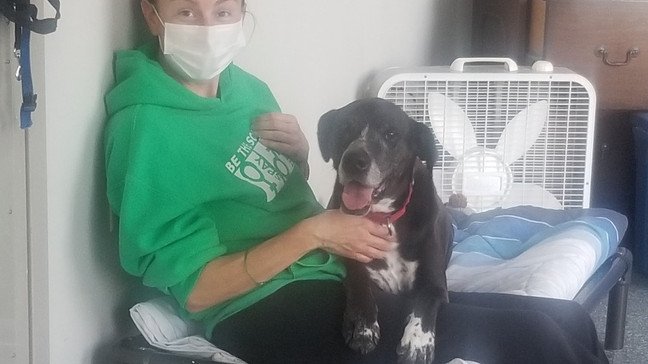 "Mica had some behavioral challenges that made finding the right fit especially important," wrote the League on their social media page, "But now he's found it. Happy life, big guy. Go enjoy being the very best and most spoiled doggie."

According to the shelter, Mica had been with them since November of 2014. Despite his reformed attitude, Mica had been passed over time and time again for younger pups. 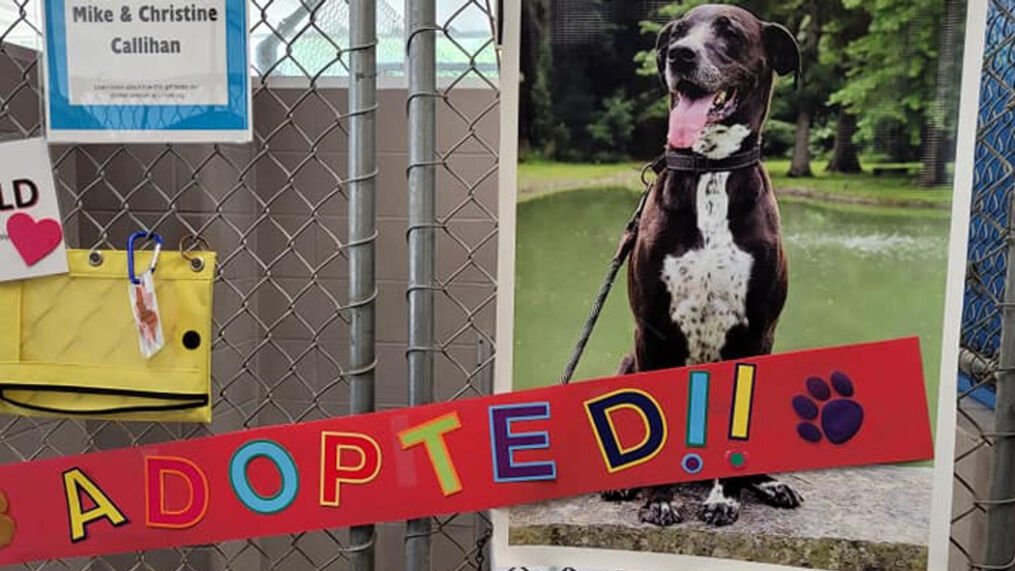 The shelter posted an update and plea for someone to take him during April, noting that while he's calmed down a lot, he still has trouble trusting humans. They asked for an adopter with a lot of patience and time, as well as someone who has owned dogs in the past. Luckily, the public request was met tenfold. Hundreds of adoption applications poured in, and someone seemed to be the perfect fit!

According to the League, "Our boy has finally found his home."