The Denver Zoo proudly announced that their pride just got a little bit bigger. Two baby African lion cubs were born last month, and in a Mother's Day tweet, the zoo celebrated the new mom. Kamara, a 4-year-old lioness, had given birth on April 23rd. The babies were kept under wraps for a little while but were exposed to the public only a few weeks later.

We're wishing a happy #MothersDay to all the moms out there! Kamara is celebrating today with her two newborn cubs, and we're so excited to share that her cubs are male and female. We haven’t named them just yet, so stay tuned for our next #cubdate! pic.twitter.com/yj2CfhOF2U

The zoo announced that the pride would continue with a girl cub and a boy cub. They have not yet been named, but the institution will likely call upon the local community to vote on one in the future. The zoo took a similar approach to name their lion cub from the previous year, who was eventually given the name "Tatu" which is Swahili for three. Being the third cub of the pride, it was a perfect fit! 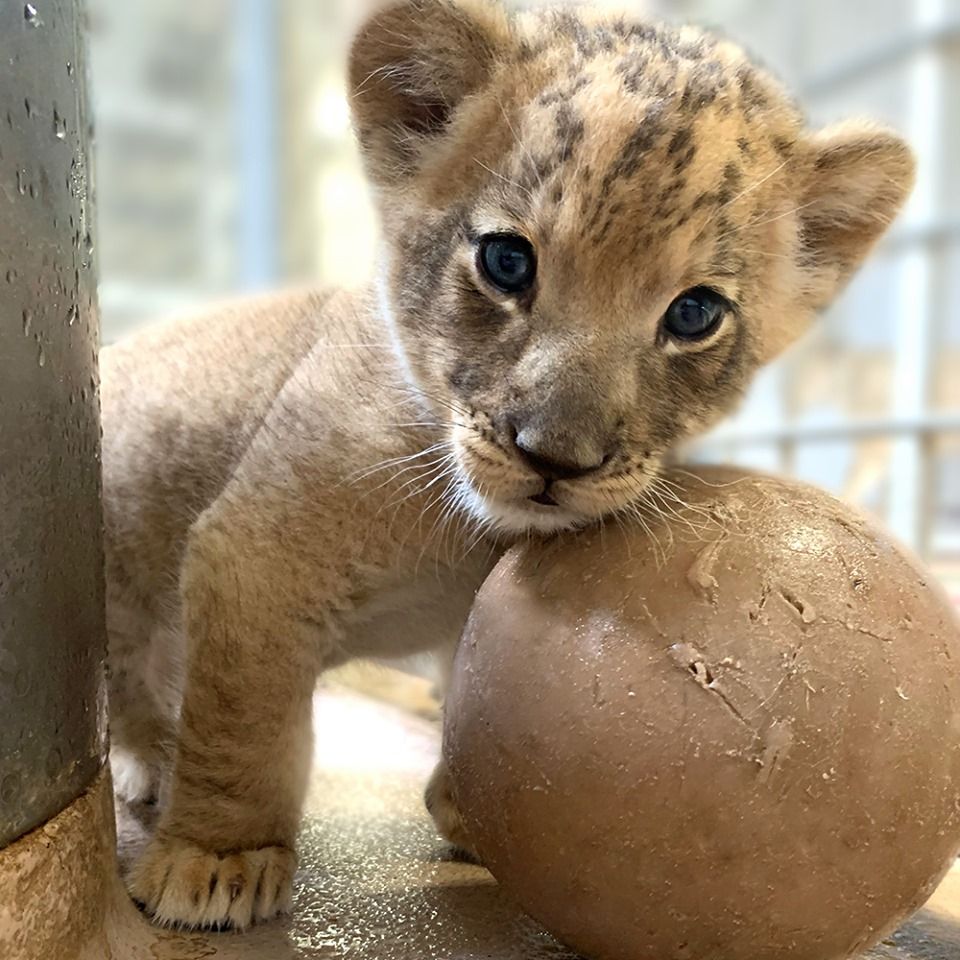 Other options for Tatu's name were Meru (which is the title of a mountain in Tanzania) and Moremi (which is a reserve in Botswana). It is expected that the newborns will have name options similar to these. However, visitors will likely be unable to visit them for a long time as coronavirus continues to keep zoos and other public spaces on lockdown. 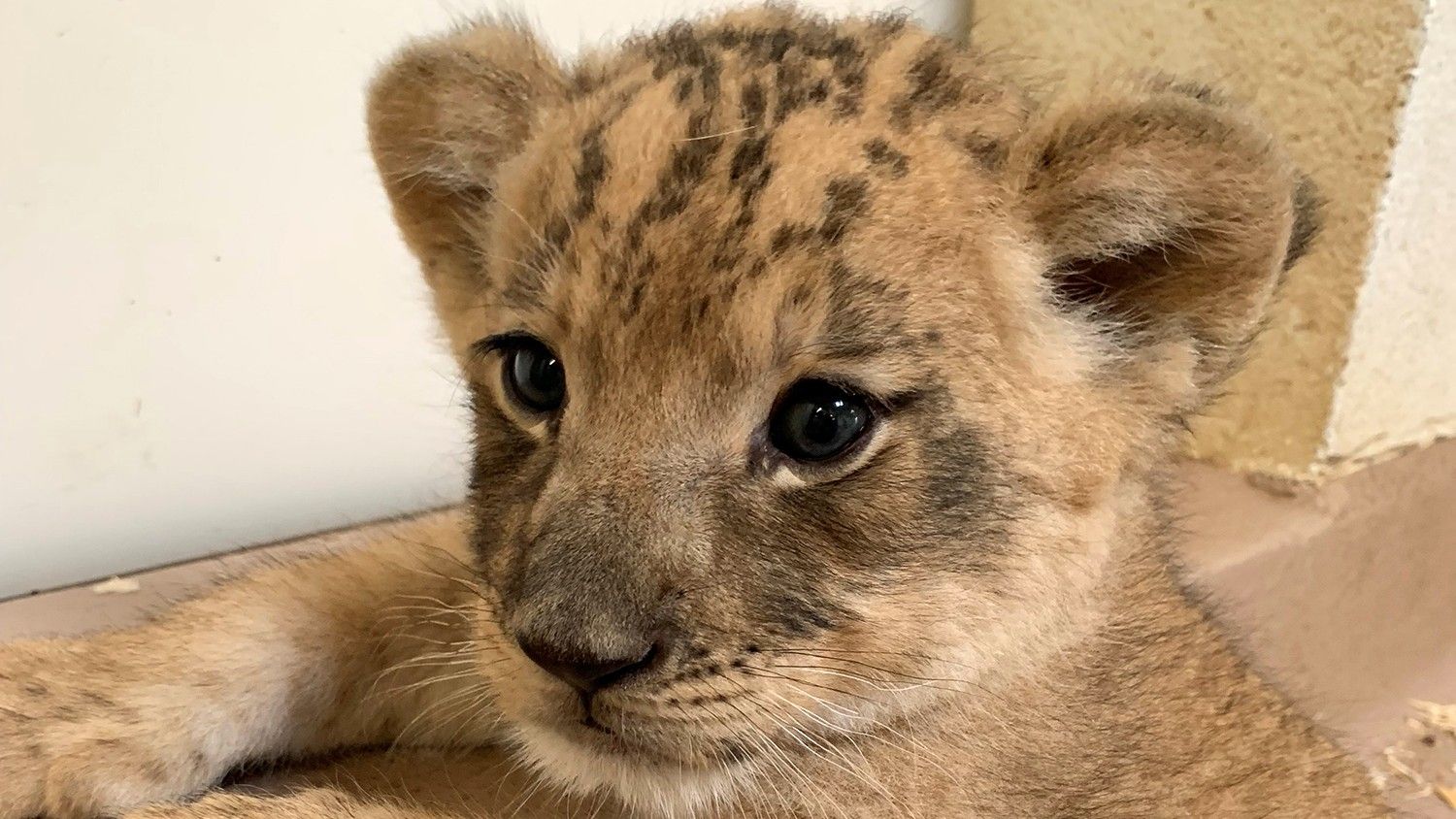 The mother, Kamara, will spend the first two months of the newborn's lives bonding with them. She and the two cubs will stay uninterrupted to encourage bonding, according to the zoo officials. Eventually, the whole family will be able to say hello. The family includes their unrelated siblings such as a 7-year-old female named Sabi, as well as younger Neliah and Tatu.