Some people have trouble training their pups after bringing them home from the shelter, and some pets just have trouble adjusting to a new lifestyle. Prancer was not either of these dogs. Described by his former shelter as being "a vessel for a traumatized Victorian child that now haunts our home" as well as anti-men, neurotic, animal-hating, and child-hating. Somehow though, thanks to a viral Facebook post, Prancer has found someone perfect. 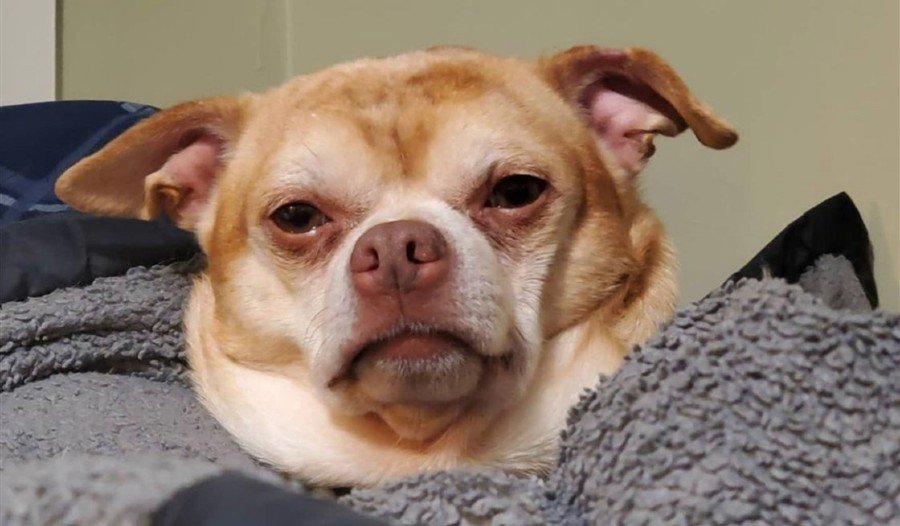 A woman named Ariel Davis saw the post and saw some eerie similarities between Prancer and her last pup who was known to be... difficult.

"He was a little neurotic and he barked a lot and he didn’t work well with other people and other animals," recalled Davis about her now-deceased dog. "I spent a lot of time working with him and understanding his personality and learning about myself through him."

With 7 years separating her last ownership, as well as having no kids, male relationships, or other animals, Davis thought she'd be the right fit for Prancer.

The woman in charge of Prancer's adoption, Tyfanee Fortuna, said that the little nightmare's adoption day was one of the happiest of her life. Davis also confirmed that despite the scary warnings, she and her new best friend have gotten along pretty well. he hasn't bitten or nipped at her yet, and the barking has been kept to a minimum.

It just goes to show you, there truly is someone out there for everyone!