Scientists who have analyzed the link between viruses, wildlife, and habitat destruction warn against the "promiscuous treatment of nature" or else more deadly pandemics like COVID-19 will be in our future.

Deforestation and similar types of land conversion force wildlife species out of their habitats and into manmade environments where they can spawn new diseases that can be easily transmitted to humans. 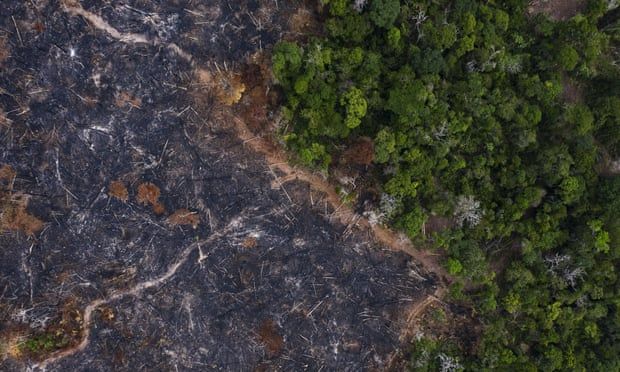 Bats, the soure of the COVID-19 crisis, are natural hosts to viruses and are more likely to transfer them to humans or other animals if they live in or near deforrested regions like recently cleared forests, mines, or swamps drained for farmland. Any habitat that has been unnaturally disturbed by humans poses a risk at spreading viruses that humans would otherwise not have encountered.

Bats are less likely to transfer these diseases to humans if they're safely living in their already-established ecosystems. Once land is converted to human use, the likelihood of zoontic transmission of diseases greatly increases. 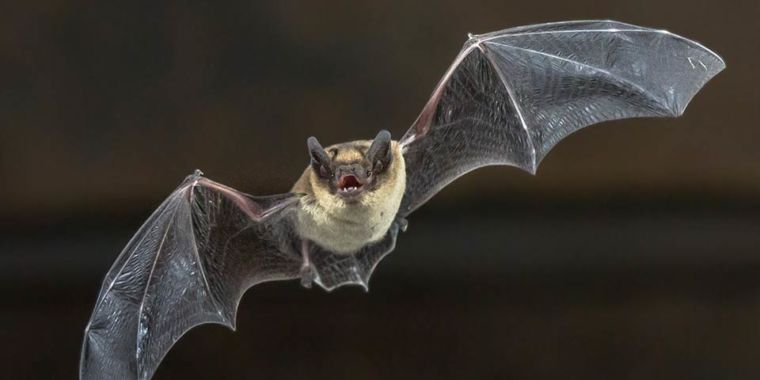 According to The Guardian, "Two years ago, scientists predicted  a new coronavirus would emerge from bats in Asia, partly because this was the area most affected by deforestation and other environmental pressures."

Infectious disease specialist Roger Frutos confirmed this theory. “Humans destroy the bats’ natural environment and then we offer them alternatives. Some adapt to an anthropomorphised environment, in which different species cross that would not cross in the wild,” he said.