The Chinese white dolphin has been spotted once again in the Pearl River Delta after a decline of ferry traffic due to coronavirus shutdowns. The waterway, connecting Macau with Hong Kong, is a normally dense area for ships, and yet the rare dolphin has now been spotted in the delta.

Sightings of the animals have increased by 30% since last year which has allowed marine biologists the rare opportunity to study them. 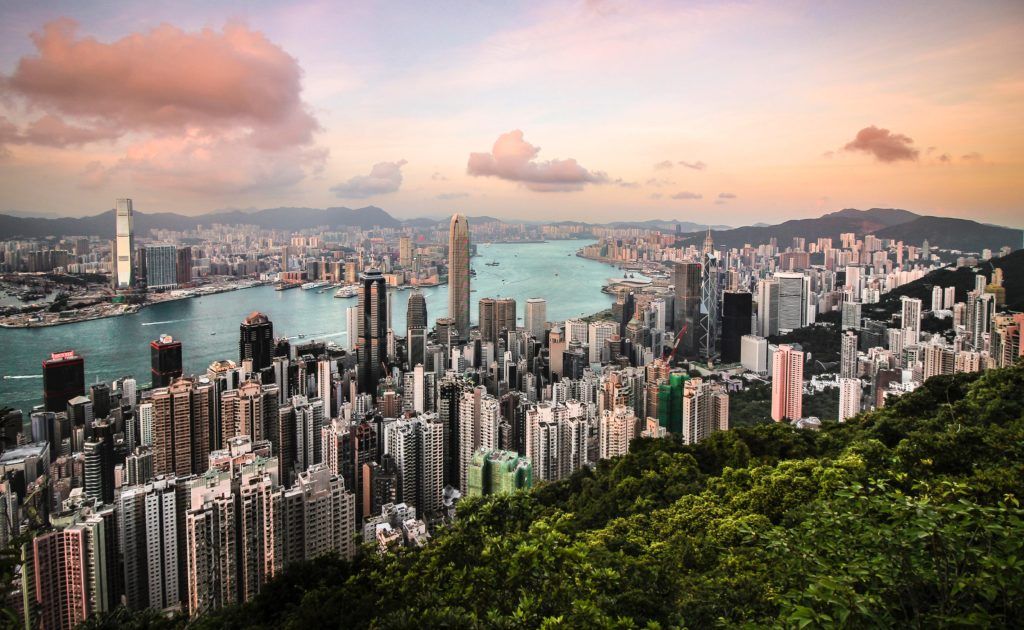 Lindsay Porter, a marine biologist at the University of St. Andrews, along with her team, have been dropping microphones into the water to learn more about the dolphins. They've found that the creatures have adapted more rapidly than originally expected to the dip in local traffic in the waterway.

This is a great sign for conservation because although local governments haven't made a serious effort to protect the species, this speed of recovery could mean that if a serious conversation effort begins, the dolphins could more quickly go from a decline to a comeback. 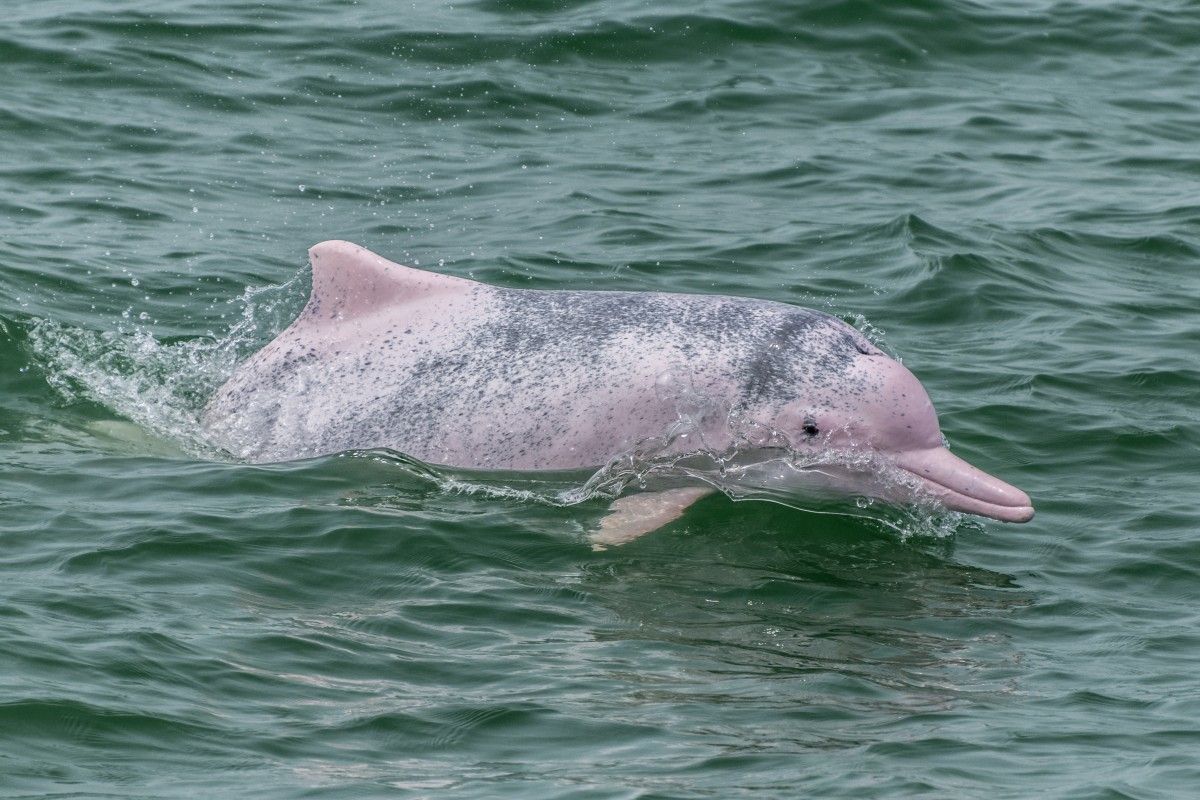 Other cities around the globe have also noticed similar increases in the presence of wild animals since COVID-19 shutdowns. Dingoes in Australian cities and fish in the Venice canals are just two of the reported increase in animal sightings.

Biologists are hopeful that this is a sign that wildlife can recover much quicker than originally speculated.