After splitting from fiancé Jason Sudeikis earlier in 2020, actress Olivia Wilde cast Harry Styles to play the male lead in her sophomore directorial feature, "Don't Worry Darling." He joined the cast list in September, and the two struck up a close friendship immediatley. According to a source, they've been dating for a few weeks after stirring up some romance rumors. The two have been seen holding hands and attending events together in what looked like a more-than-friendly way. 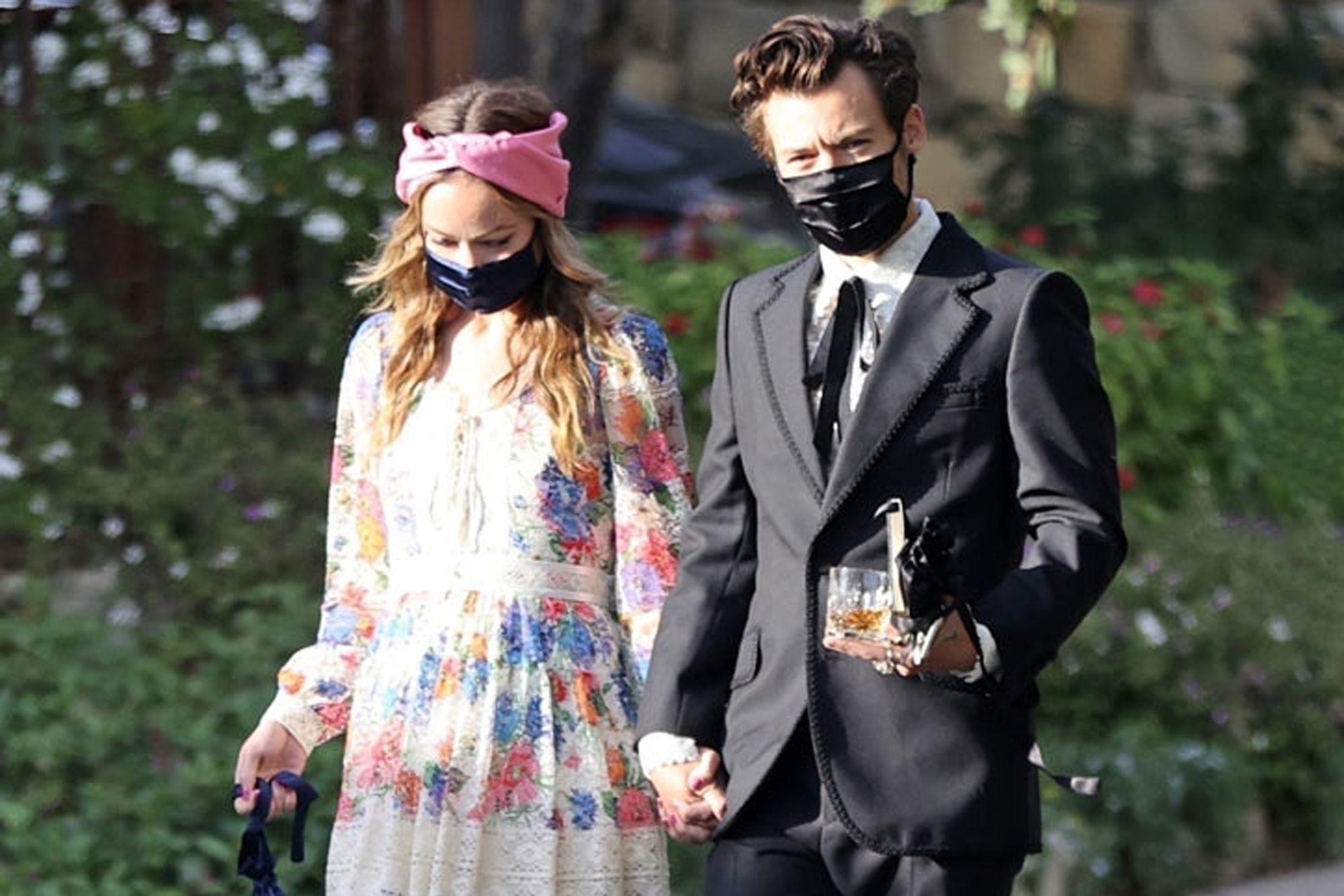 Styles plays the husband to Florence Pugh's character, a 1950's housewife who discovers a dark secret in her quiet California suburb. "I did a little victory dance when we heard that we officially had Harry in the film," Wilde told Vogue for a December interview. The first clue to their relationship was how vehemently Wilde defended Styles for wearing a dress on his Vogue cover shoot. "Olivia was going on and on about how wearing a dress still makes Harry masculine," says an insider. "It was again just so obvious she had fallen for him." 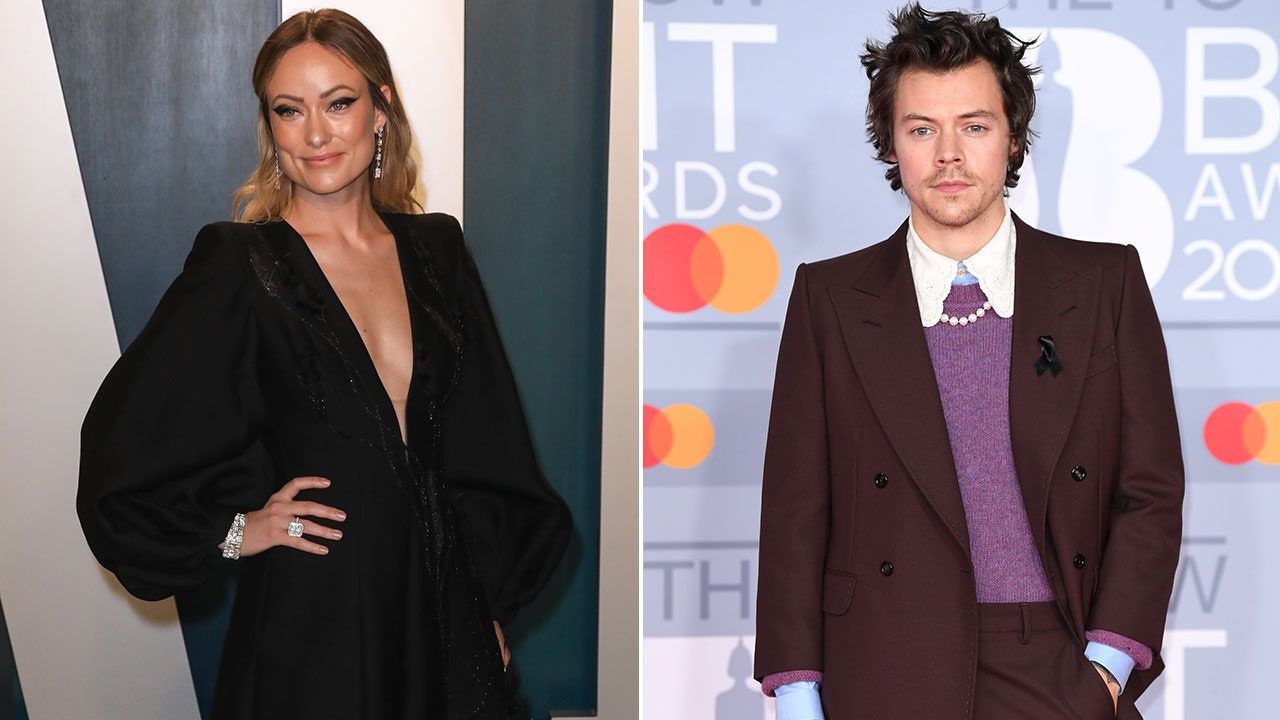 They got particularly close during filming, and "during breaks in filming he wasn't able to stay away and would visit her trailer," says the insider. Despite their confirmed early romance, the two are keeping their work-life extremely professional. "Olivia and Harry created this loving and warm environment. Everyone loved working with them. She takes her work very seriously, but everyone saw it coming."