What's better than a snow day as a little kid? Well, for a mother from Lorette, Canada is might argue that a community joining together to find her daughter's stolen sled takes the cake. The mother, Chanelle Cournoyer, posted on Facebook that her four-year-old daughter’s brand new sled was stolen from their home prior to their weekend away at a family cabin. Word spread fast, and citizens of Lorette wanted to help. 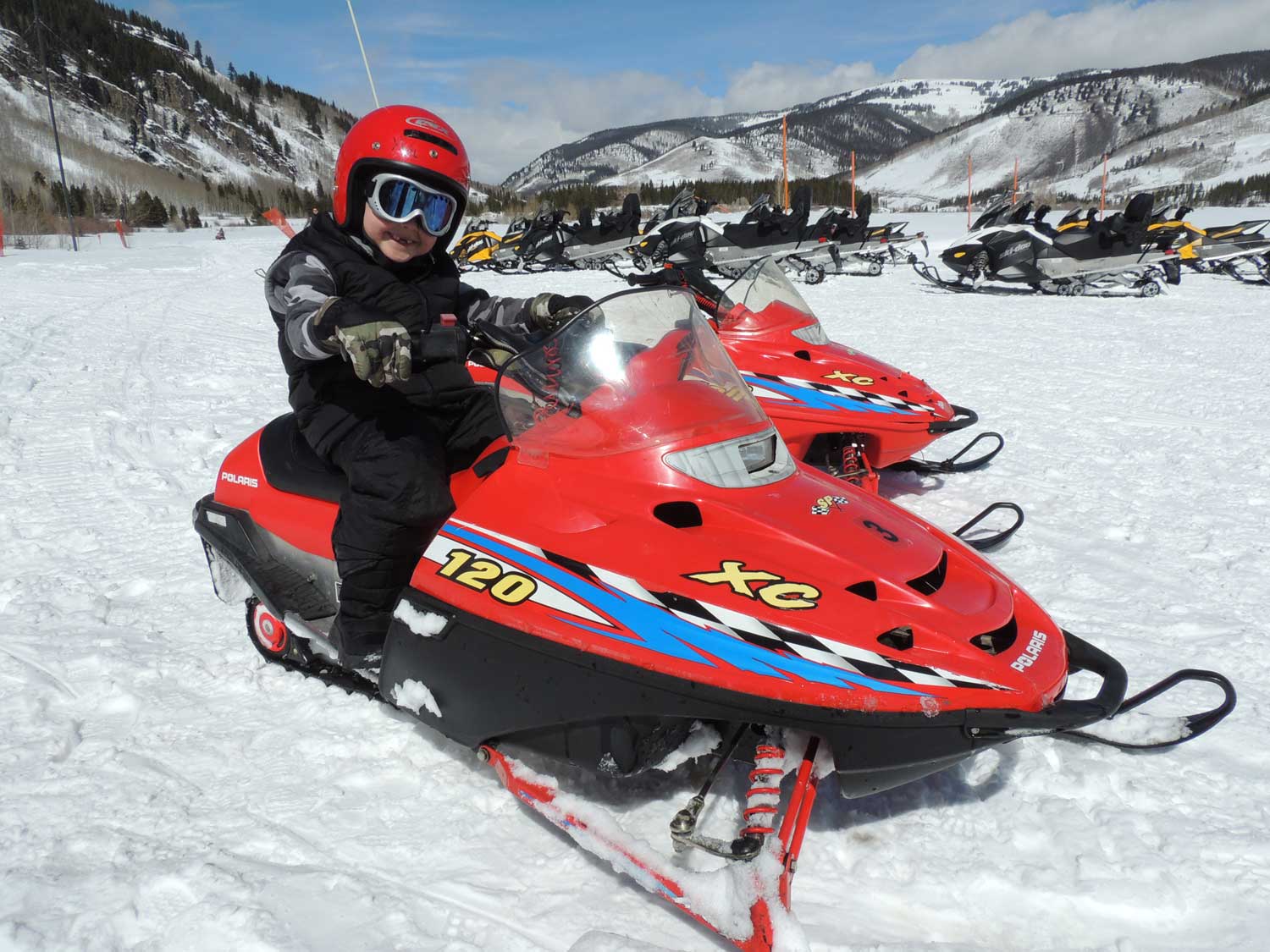 "I received hundreds of messages in my inbox. People were taking pictures, they were sending me camera footage, I couldn’t believe it," Cournoyer wrote in the comments of her post. "I think the biggest thing is that it was a kid’s sled and people were just really mad about that."

Not only did people send leads on the missing snow toy, but some even offered to buy a new one should the original remain undiscovered. One person even started a GoFundMe page, which Cournoyer promptly shut down.

It didn't take long for the leads and legends to come to fruition. A few days after the posting, the child's snowmobile was revealed to be stowed at a property in northern Winnipeg. The family was able to collect the item without any issues from the thief.

"When communities work together, you can really make an impact in these situations, my faith in humanity is restored," remarked the grateful mother. "I really appreciate everybody pulling together because they felt a little girl should not go a season without sledding."