From reinvention to shut down, now to possible reopening, the Wild Animal Park in Chittenango, NY has seen it all this spring. 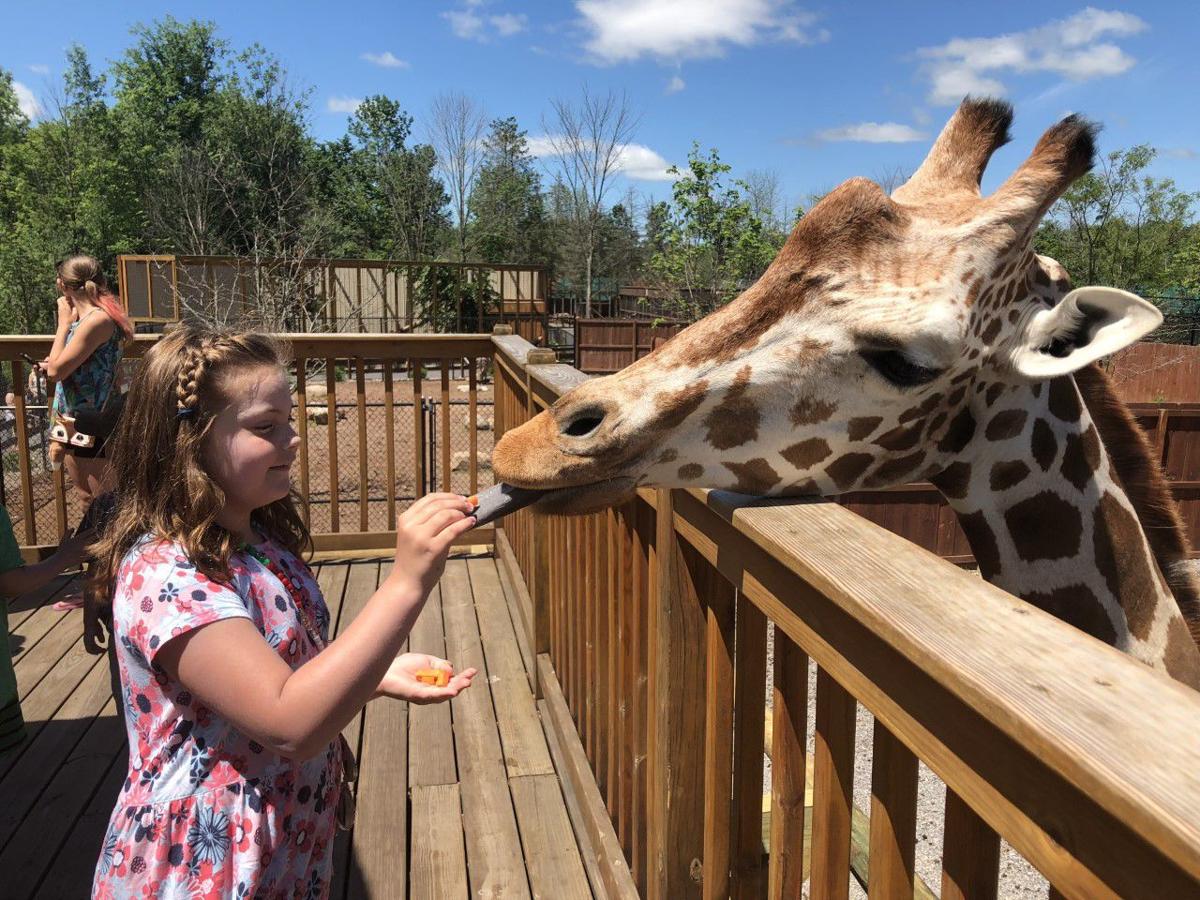 When we last left off, the Chittenango Wild Animal Park had been served papers by the city demanding that they close their gates. These orders came after the park had gone through a massive investment to reorient the park to be a socially-distant drive-through experience.

The city claimed that they did not have sufficient permission to do so, despite ignoring the permit request from the zoo, leaving them to think that what they were doing was perfectly okay.

The zoo was unfairly shut down on June 1st, but the owner of the Wild Animal Park, Jeff Taylor, ignored the cease and desist order and has chosen to remain open. 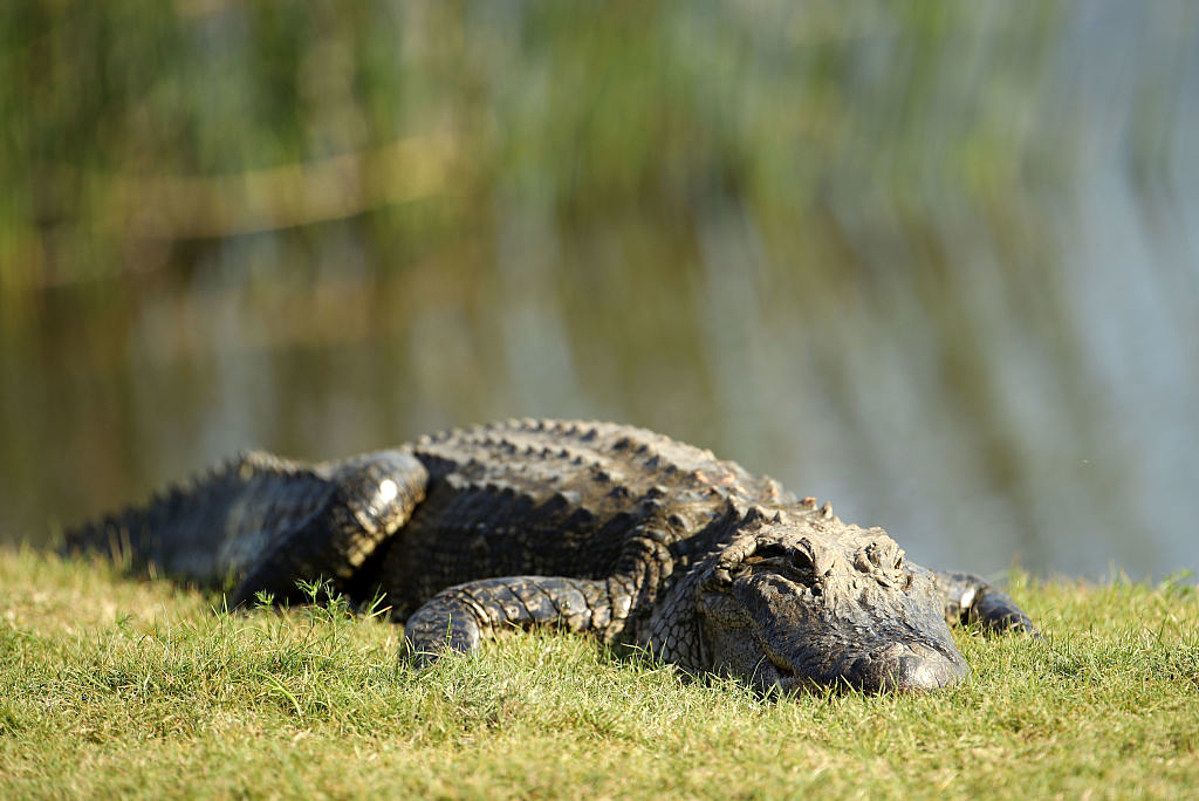 A Change.org petition has gotten over 41,000 signatures since it was originally started last Tuesday.

The town supervisor, John M. Becker, released a statement this week saying: “Small businesses like The Wild are what make our community great. Shutting down for months due to Covid-19 has hurt many of our businesses and we want them back open sooner rather than later, however that does not give any business owner the right to forego the safety of the community and not abide by the laws in place. Over the years the town has approved every request that was properly applied for by Mr. Taylor.”

Evidently, Becker isn't a man of his word.

There is a town hall meeting regarding the fate of the zoo tonight at 6 P.M.