If dogs are man's best friend, then this cat is a homeowner's worst nightmare. A Bengal cat’s got pretty curious one afternoon, but the questioning kitty ended up flooding the entire home while playing. The animal managed to plug up the bathroom sink, turn on the tap water, and create a waterfall right in its own home. Amber the cat was in a whole lot of trouble once her mother came home from work that day. 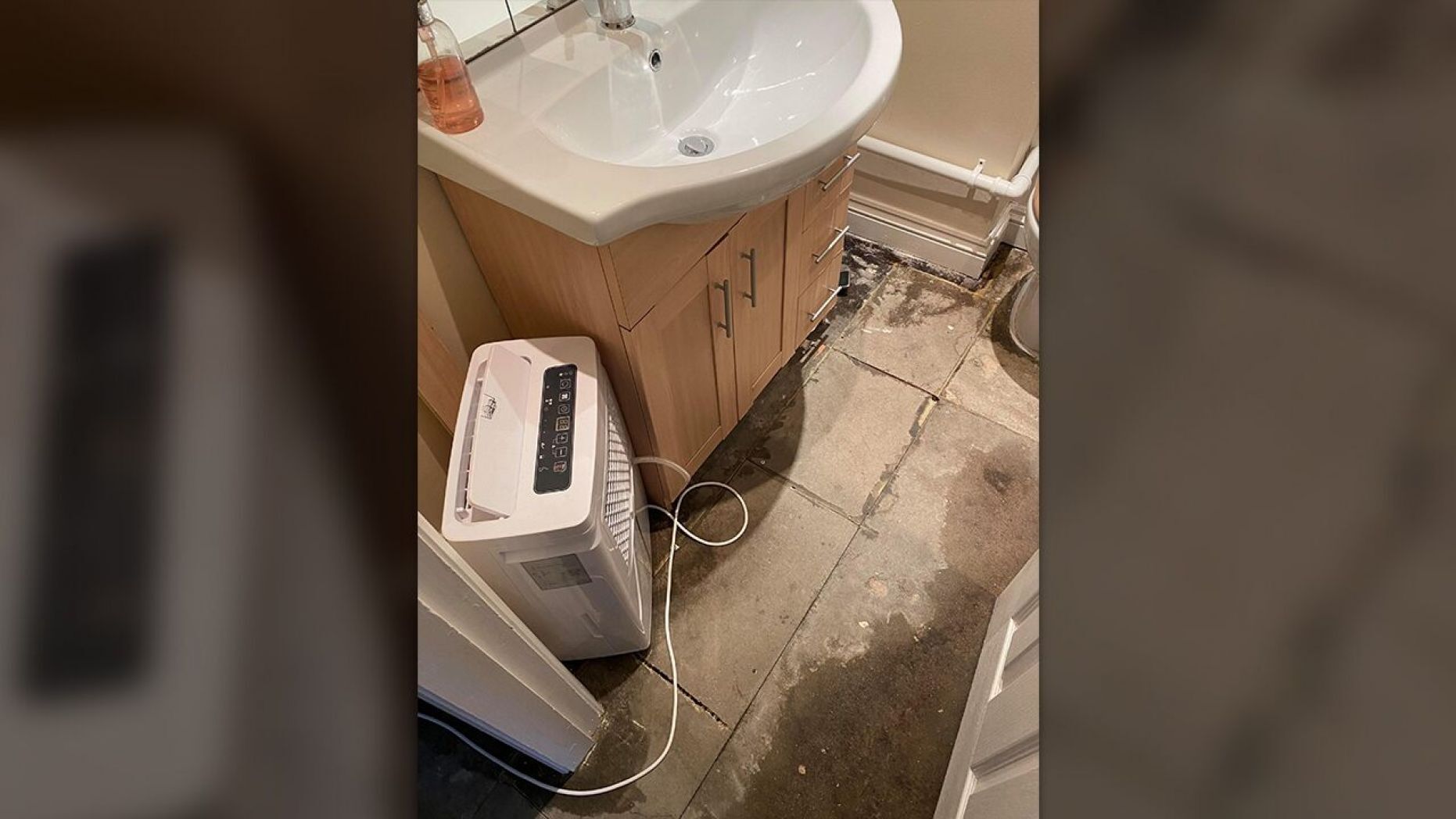 Jasmin Stork, 26, returned from work to find that the 1-year-old cat had completely flooded the second story of the house, creating thousands of dollars of damage.

"The week before this happened, I came home from work to the upstairs tap running but luckily this time the plug wasn't in. I was so confused as to why it was on," said Stork in an interview with Kennedy News. "Then the next day, I was in the bathroom and Amber came in and jumped up on the sink and started chewing the tap." 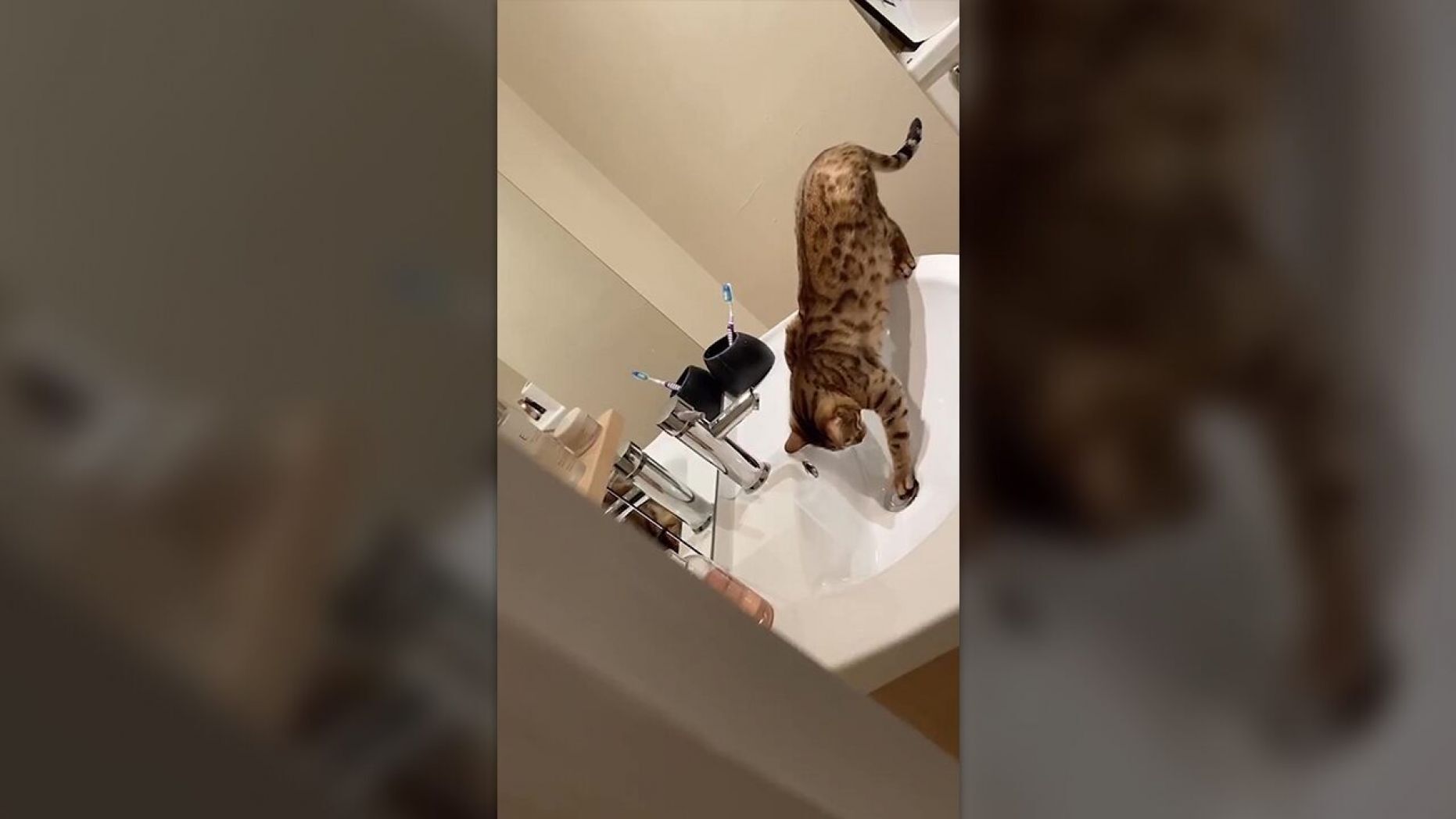 Stork said that she was only gone from the home for about 30 minutes, but that was enough time for Amber to have a ball all by herself.

"The ceiling hasn't fallen through, which is a blessing," said Stork. "We live in an old cottage-style house so the water was dripping through the wooden boards."

Stork says that she and her boyfriend are still drying out some of the damage, and they're definitely locking the bathroom door next time.