Cat Trapped Between Brick Walls Is Rescued By Officers

After becoming trapped between two brick walls, a cat thought its life was in permanent danger.  Los Angeles officials are now trying to find the owner. The  Riverside County Department of Animal Services said Thursday that the cat was found in a difficult situation in the 67100 block. A Concerned citizen heard a distressed cat meowing from an unknown location, and Animal Services sprang into action. 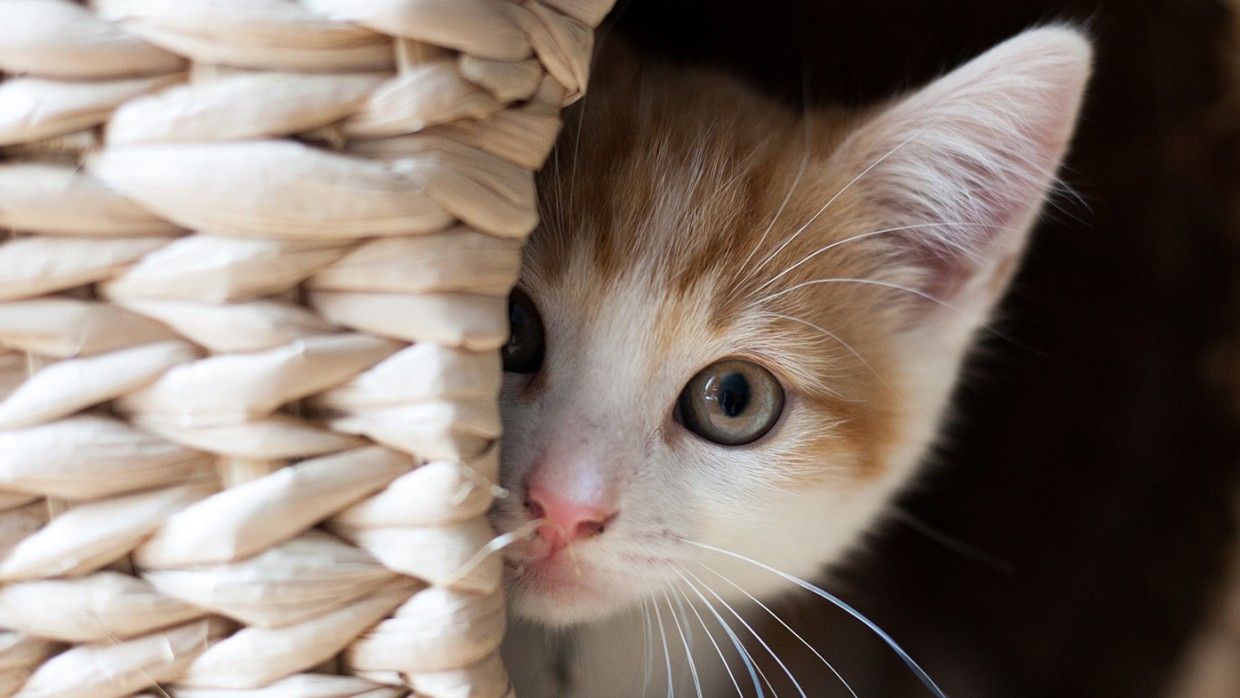 Officer Matthew Perez was the first to find the cat. He tried to free the feline by himself, but it was not an easy process. The 6-year-old calico became frightened and would “ball up and make itself bigger,” according to Perez's account. He and his supervisor agreed that sedation would be their best method of freeing him. Officer Cole Woods was sent out with a tranquilizer to calm the cat and allow officers to pull her out. 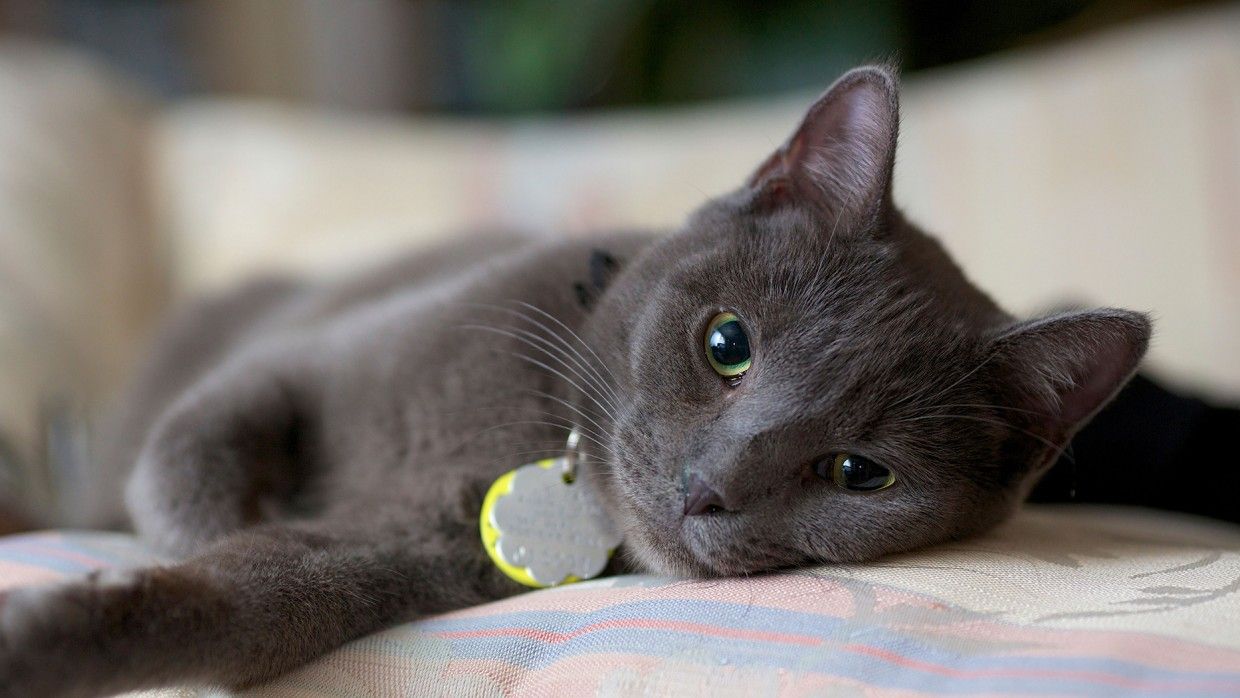 "I am so happy our officers safely saved this cat and we gave her the veterinary care she needed. The great mystery is just how did this cat get stuck? Regardless, we’re going to do everything we can to get her back to her rightful owner," reported Animal Services Director Julie Bank. Now, the hunt begins to find the person looking for this lost creature. 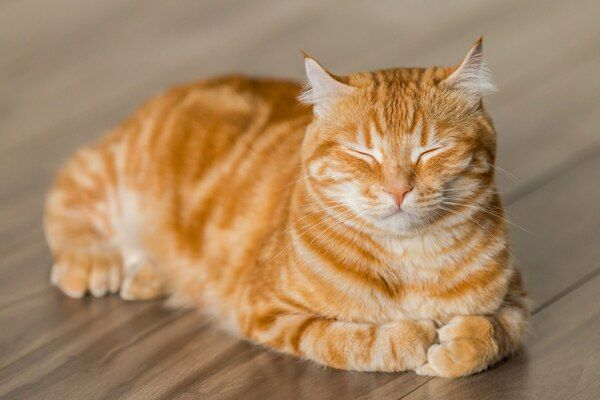 The lost kitty was quickly taken to the Coachella Valley Animal Campus in Thousand Palms after her rescue. There, a veterinary technician applied lubricant to her eyes. She also gave the ailing the feline fresh fluids. According to reports, the cat is “doing great." The search for her owner is on-going, but they hope to find her shortly.