Dogs might be man's best friend, but there's something to be said about a cat's instincts. In 2016, Muffin the Cat went missing during Hurricane Matthew. Since Muffin was 15 years old at the time, the family believed he had lived out his best days with them in their North Carolina home and probably passed away in the storm after running away days before. Though they searched, Muffin could not be found...for another five years! 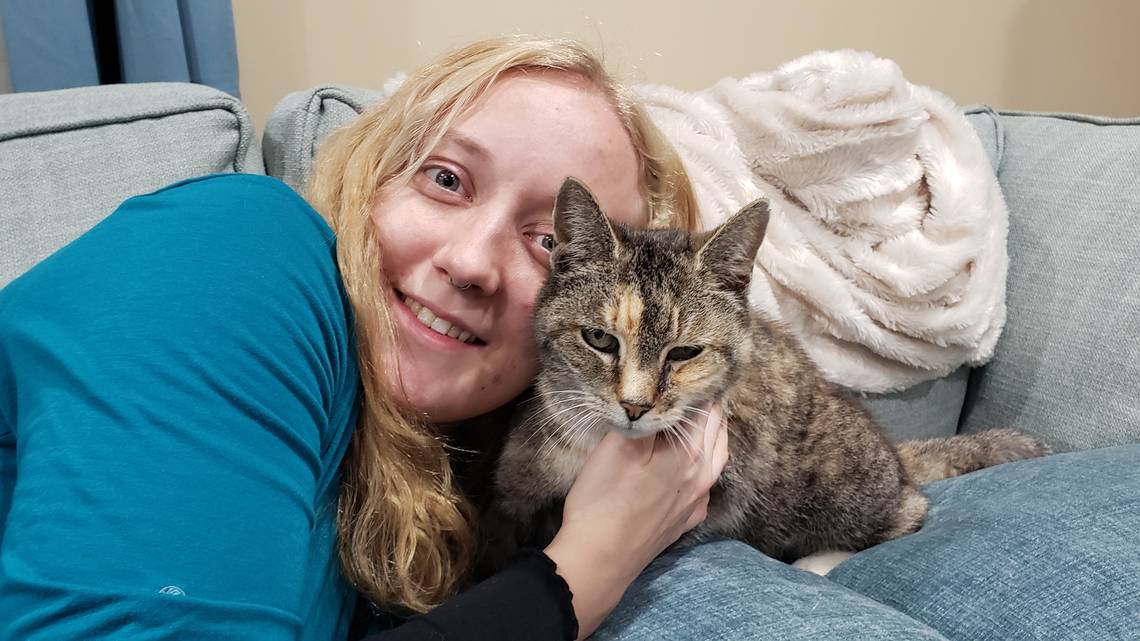 Thanks to microchipping technology, Muffin was reunited with her owners after a stranger named Stephanie Stanton brought the cat in. It had become a favorite feature of another neighborhood, becoming a famous stray named Jessie.

"A part of me feels like she was meant to be there for a little bit for our family,” Stanton told one news outlet. "We sort of borrowed her for a little bit, but it felt really good for her to be able to go back to her original owner." 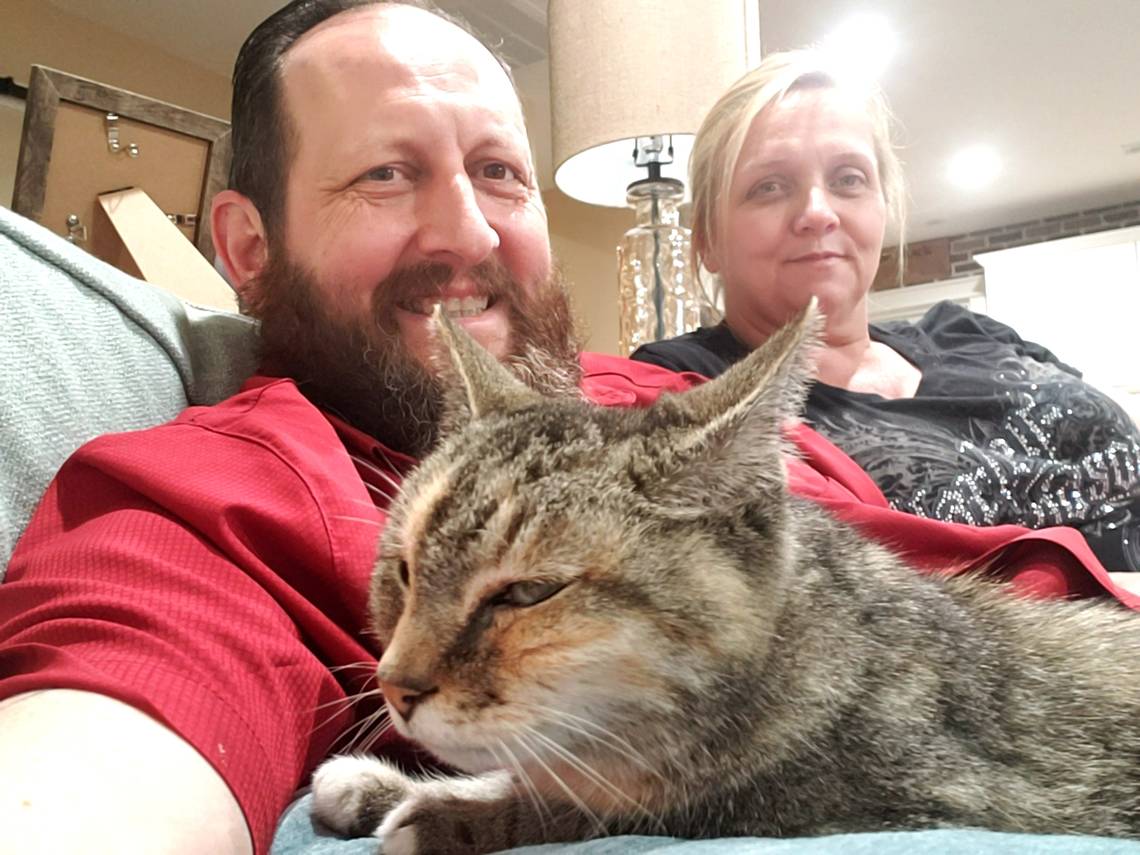 Stephanie said she had never taken the pet in herself due to the potential cost of vet bills. She held out for a while until she noticed Jessie aka Muffin having seizures. She and her husband took the cat in to be checked out, and while there, found out she had a richer history than they once thought!

"The toughest part is knowing this is a 20-year-old cat now, that we're going to have to say goodbye again," said former owner Jerry Read. "But that was at least a little comfort that here at the end of her life she'll be back with the family that she knew for 16 years."