One man earned his spot on Santa's Nice List this year. After discovering a woman, her two kids, a couple of elderly dogs, and their cat named "Midnight" stranded in the middle of Saskatchewan with a U-Haul, Gary Bath decided to give the family a ride to the closest US state: Alaska.  Lynn Marchessault was taking her family up to be with their Army sergeant father in the northernmost state when she learned her summer tires wouldn't be enough to take them through the harsh snowstorm. 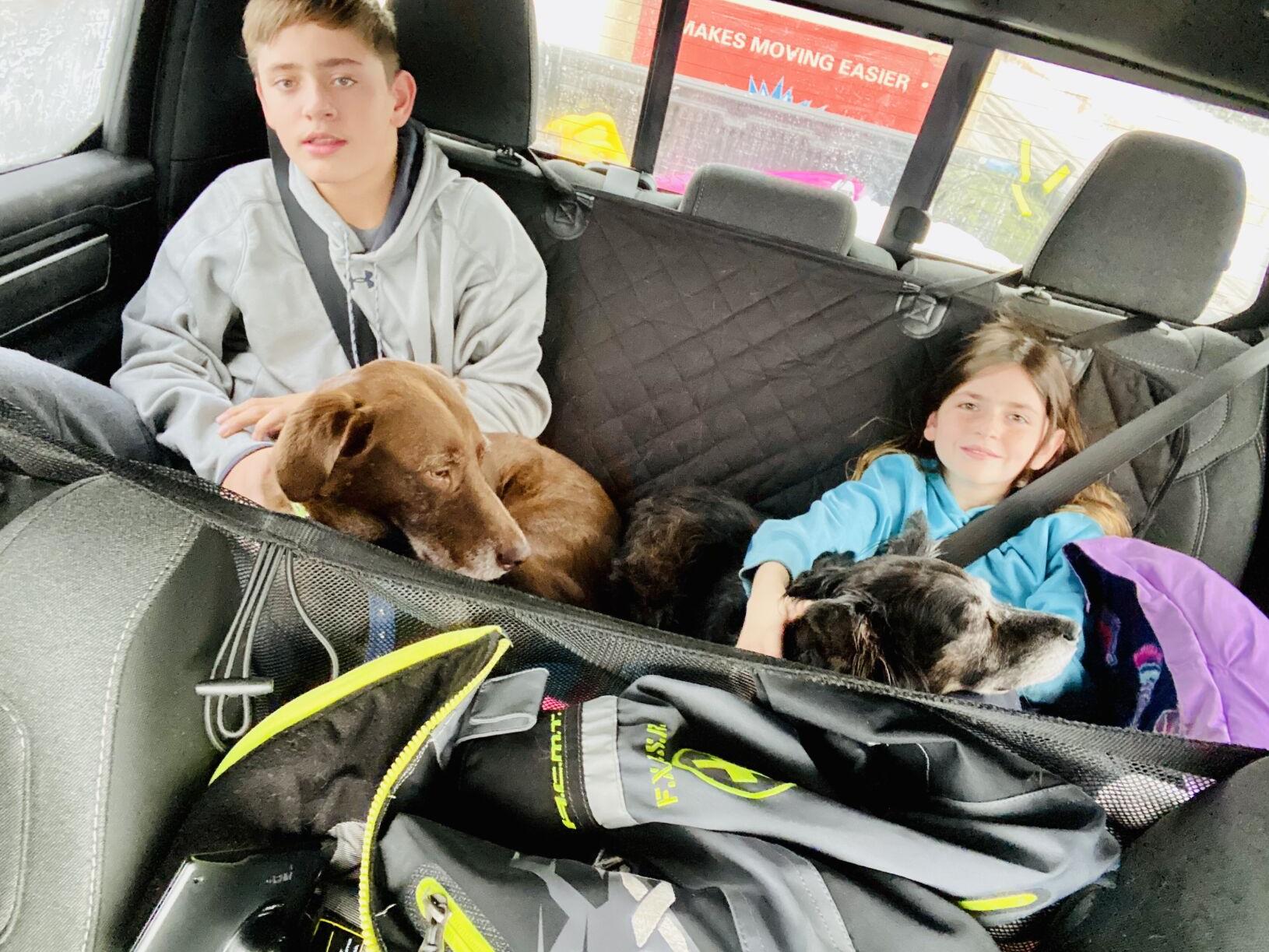 With permission from his wife, Bath made the decision to drive the family over 1,000 miles to get to the border. Lynn Marchessault said that she cried in the backseat of the car due to overwhelming gratitude. Even better, both families felt that they had hitched themselves to a good wagon.

"I'm a very good judge of character," said Marchessault, "I knew that I made the right choice, and these were good people." On the road, the pair discussed military life and their stories. 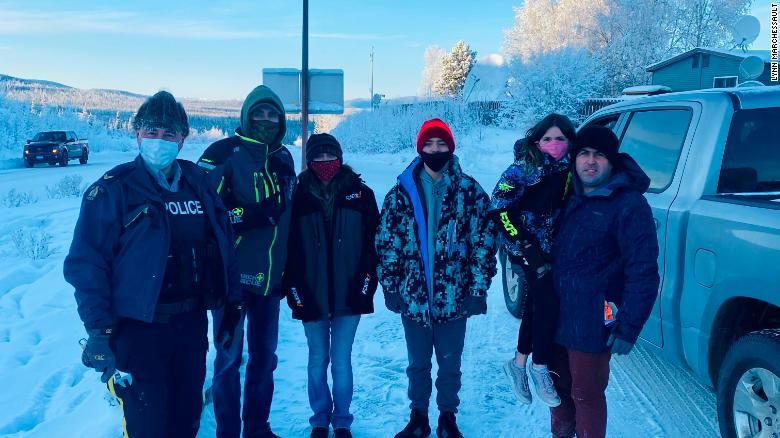 "We just clicked from the get-go," said Marchessault of her new friend Bath. "Just like old friends. it was a really nice drive. He deserves all the credit. He's a good guy."

The pair parted ways at the border with their paperwork sorted out. It was truly an act of unforgettable kindness that everyone can be grateful for.