Cavanaugh Bell unlike any 7-year-old you've ever known. The second-grade student spent his summer working to help fight COVID-19. Bell hails from Maryland, but he collected pandemic supplies to be sent to the Pine Ridge Reservation in South Dakota. The area is said to be one of the poorest locations in all of the U.S. It was impressive and important, but just the tip of the iceberg for this game-changer. 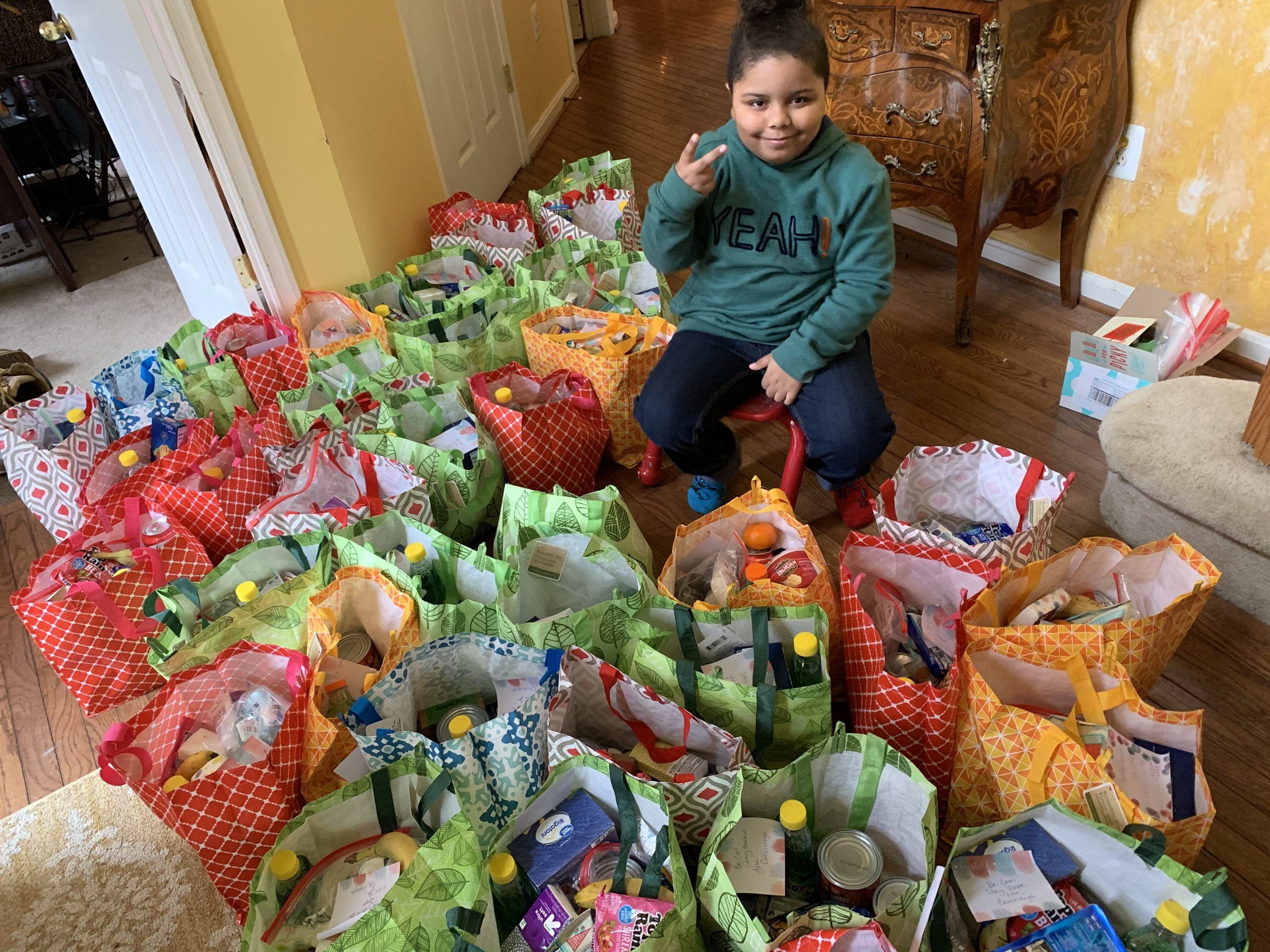 The boy also started his own nonprofit called Cool & Dope, which fights bullying in schools as well as promotes positive thinking. Just one week ago, the youngster put that positive thinking to work by loading up a 53-foot truck of goods and products for the South Dakota reservation. It comes to them right before winter, when they'll need the goods most.

"The weather's starting to get cold, plus September is Kids' Suicide Awareness Month," said Bell in an interview with People."And the Pine Ridge Reservation has the most kids [dying by] suicide." 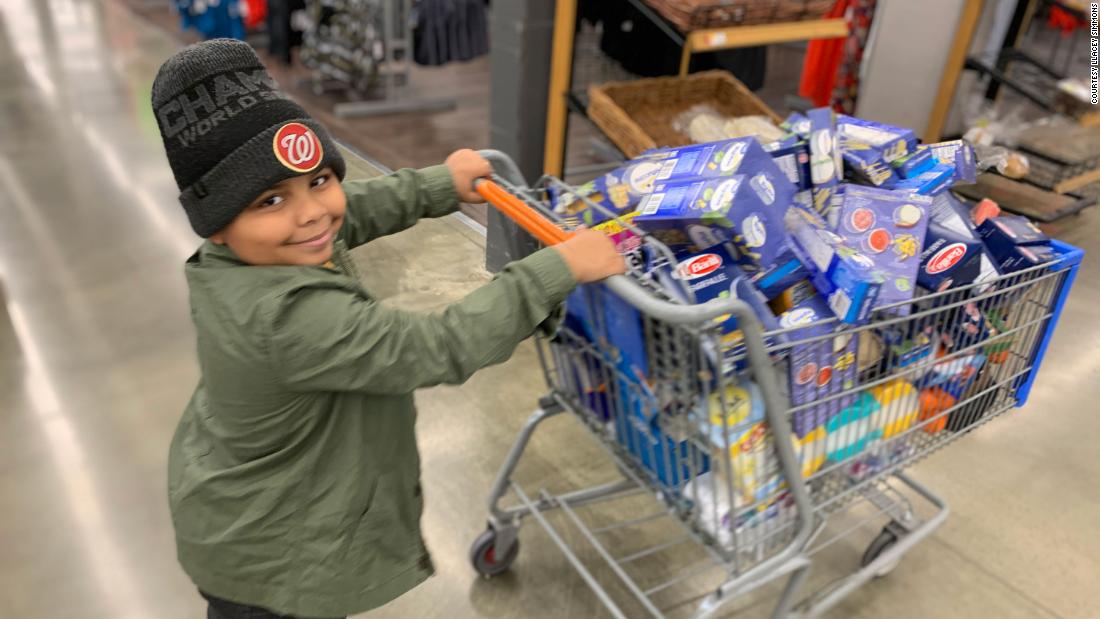 "It's just a blessing to be helping them," says Bell, who comes from a Native American household. "I'm trying to make sure they have what they need to survive, cause that's their only land, and... they're my family."

Bell has been bullied in the past due to his steadfast will to help others, but he believes he can help the world, even at such a young age. From here, there can only be great things.