Chuck Feeney made his millions in 1982 by founding the Duty-Free Shoppers Group. He made it his mission that over the course of his life, he would do his best to give back to the world. After 38 years, he has finally done it and given away almost all of his money. For 15 years of these donations, no one knew of his good deed. Once he had to sell shares in 1997 though, the secret came out. If you still don't believe it, know that he rents a small apartment, flies economy, and owns only a single pair of shoes. 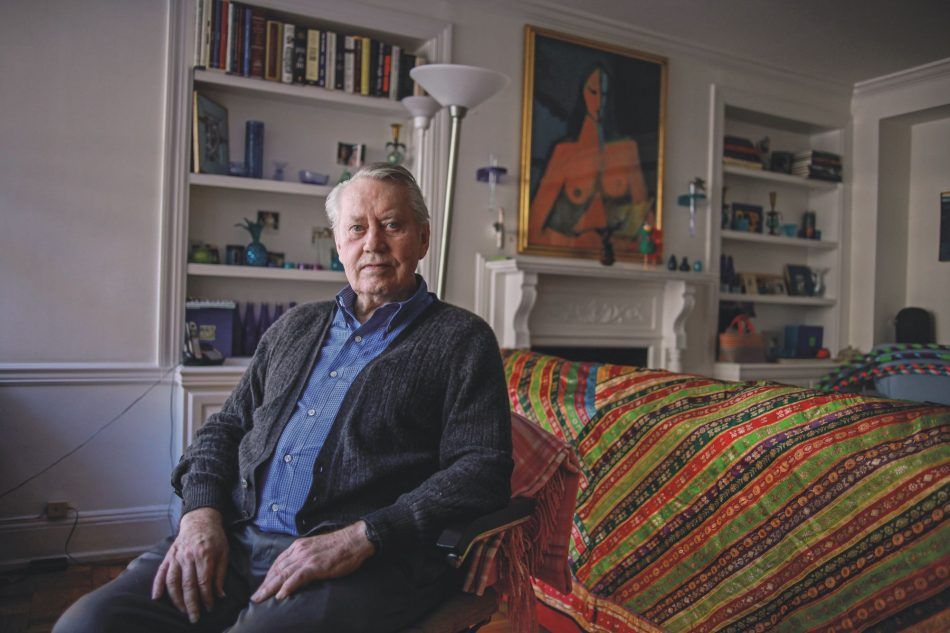 In 2005, he worked with author Conor O’Cleary’s with the hope of encouraging other well-off people to enjoy "giving while living". He wants people to enjoy doing nice things while they're still alive. "Wealth brings responsibility," said the mogul, "People must define themselves, or feel a responsibility to use some of their assets to improve the lives of their fellow humans, or else create intractable problems for future generations." 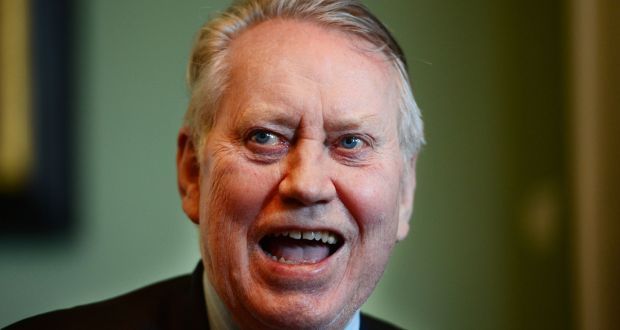 Over the course of his life thus far, Feeney has donated $3.7 billion to higher education institutions (such as the $1 billion donated to Cornell University, his alma mater). He donated about $870 million to a myriad of human rights organizations, $1.9 billion to foundations in his hometown of Northern Ireland, and even helped found the University of Limerick in the Republic of Ireland. His contributions have inspired the likes of Bill Gates and Warren Buffett to donate most of their earnings over their lifetimes.