Bee populations are rising, according to new U.S. Department of Agriculture data. Since 2018, the entire world has been made well aware that bees are decreasing in numbers. However, after some advertising efforts, the bee population in certain states has risen by 70%. Michigan, Nebraska, Oklahoma, and Maine all added big numbers (some over 10,000) to their local colonies, which could be saving their farm life. 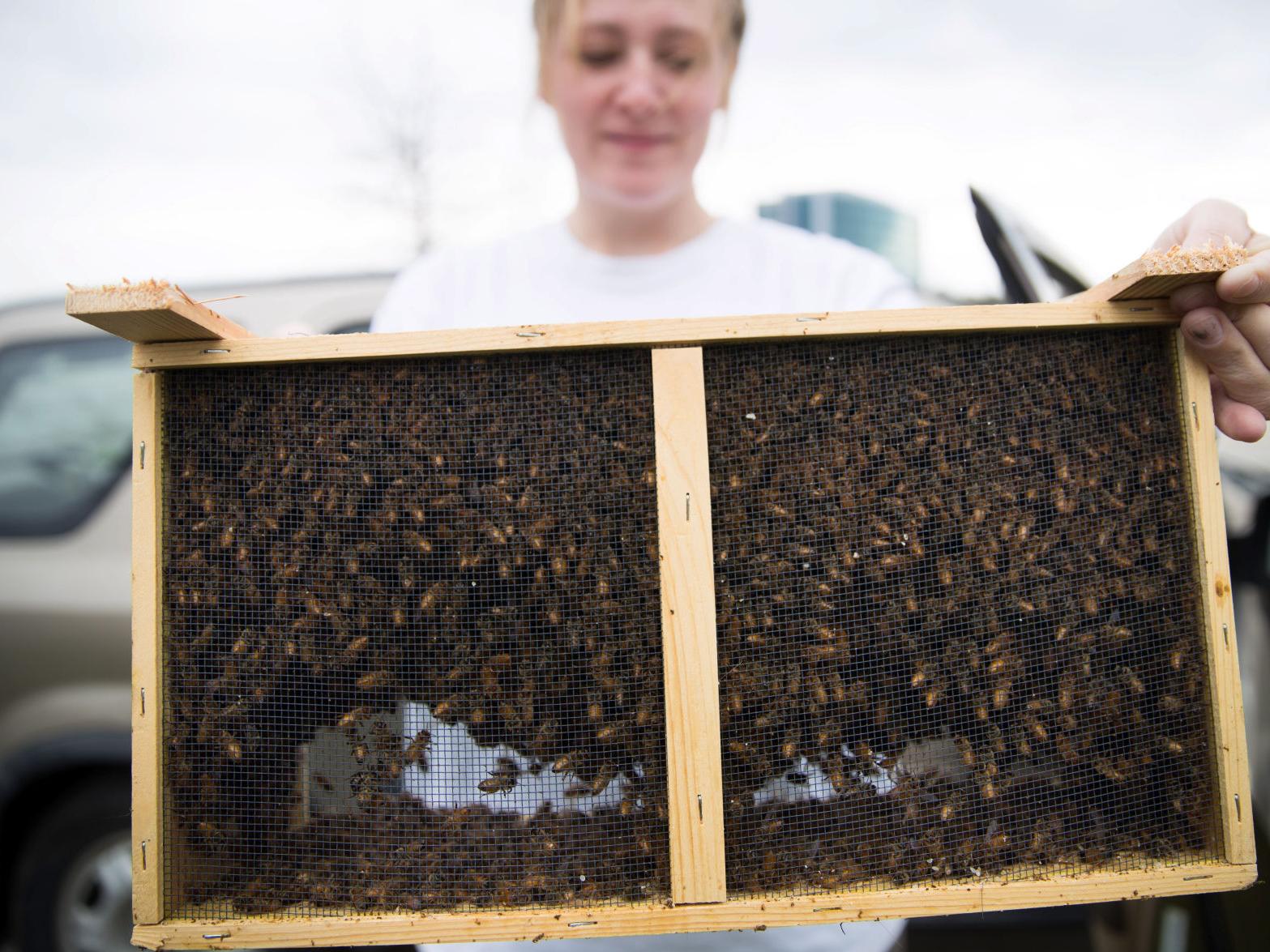 Maine was the leader in bee growth, citing growing colony numbers by 73% in the last two years. Michigan came in second place with an impressive 50% increase during the same time frame. Over the entire course of the project, the United States added 420,000 new bees to lands that needed a little more help. The pollination is crucial for farming and livelihoods, so this was a dream come true for millions across America. 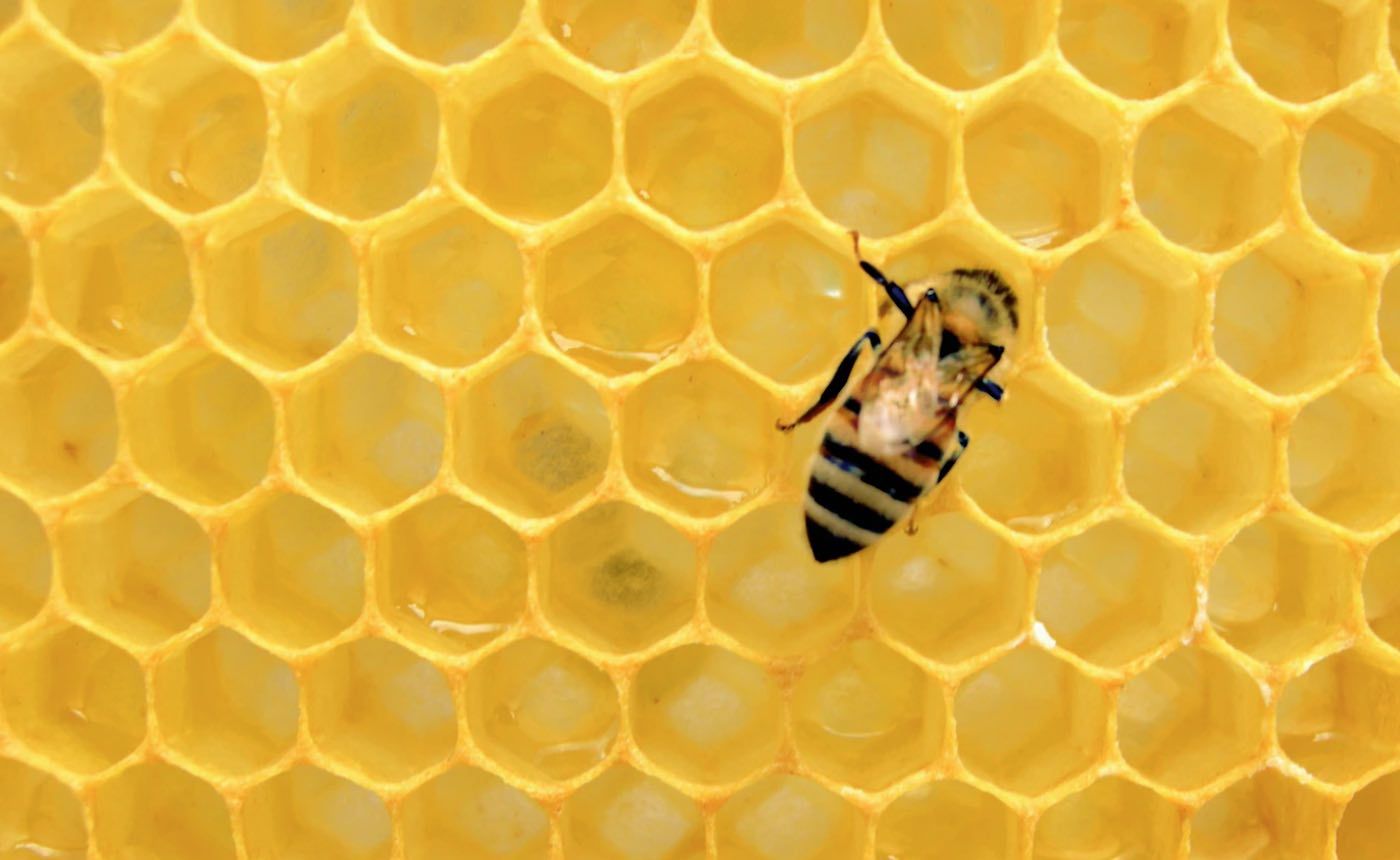 The New York Bee Sanctuary has been an excellent resource for those concerned about the populations during this time. The organization offered and taught landscaping practices for gardeners that would assist in maintaining nearby bee populations. Pollen and nectar from flowers are vital in helping bees create energy and make nature better for everyone to enjoy. Hopefully, there will be even more promising data in 2022.