In a shocking twist to humanity everywhere, the promise of easy oil and quick riches did not appeal to people living in the Alaskan Arctic. At a recent auction for the many oil drilling leases available within the Alaskan Arctic, no major oil companies showed up to the sale, despite experts expecting a huge turnout. No one wanted to go be the one to take even more from artic wildlife like polar bears... 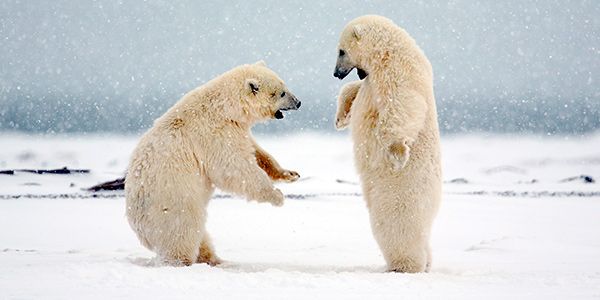 There were 22 parcels of land up for grabs, coming in at a total acreage of 1.1 million. However, it was the government of Alaska who took how the titles. The state won the leases on 9 of the 12 parcels. An additional 2 were acquired by private companies. Those that received no crowd interest were removed from the auction entirely, saving even more land from an excavation. 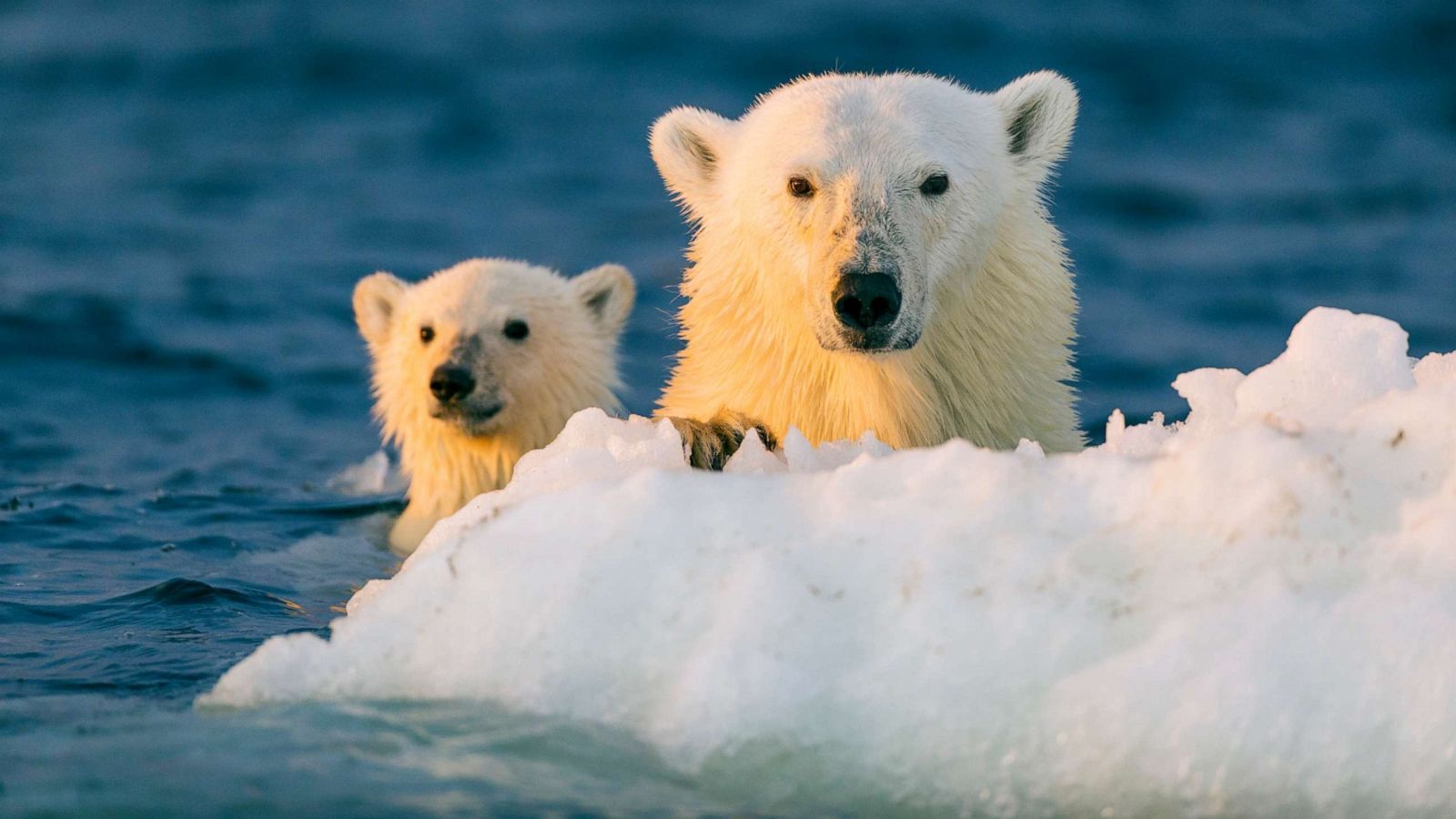 “[It’s] a death knell for anybody who’s arguing that this is going to be an oil, jobs, and revenue bonanza. I mean, they’ve just been unmasked,” said Adam Kolton, executive director of Alaska Wilderness League. It is expected that interest will continue to decrease under Biden’s plan, as the future President is vehemently against drilling in the Arctic.

The weather may be cold, but this oil is not heating up!