Amid the COVID-19 Crisis, Scientists Have Discovered That the World is Getting Quieter

You may have seen the "nature is healing" meme floating around online. Although that format is satirical, nature is actually healing. We are witnessing the results of the decline of industry firsthand. 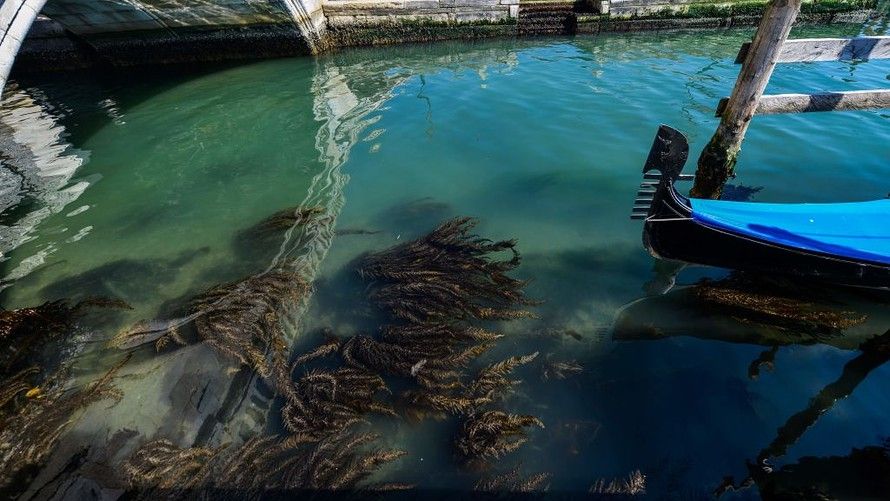 A Canadian scientist went out on a Friday in late February to record the sounds of cars during rush-hour is Truro, N.S. She recorded the noise dynamics of a four-way intersection for 80 seconds. She returned to the same place on April 3rd, shortly after Canada's shelter in place ordinances were implemented. She concluded that Canada was, in fact, getting quieter.

This doesn't just ring true in Canada. Countless cities in the US have noticed that shelter in place ordinances has brought more peace to their natural landscape. It's not a joke, nature is ACTUALLY healing.

Due to social, industrial, recreational, and economic activities being set at a standstill, humanity is finally able to look at the impact of their consumption from the outside in. 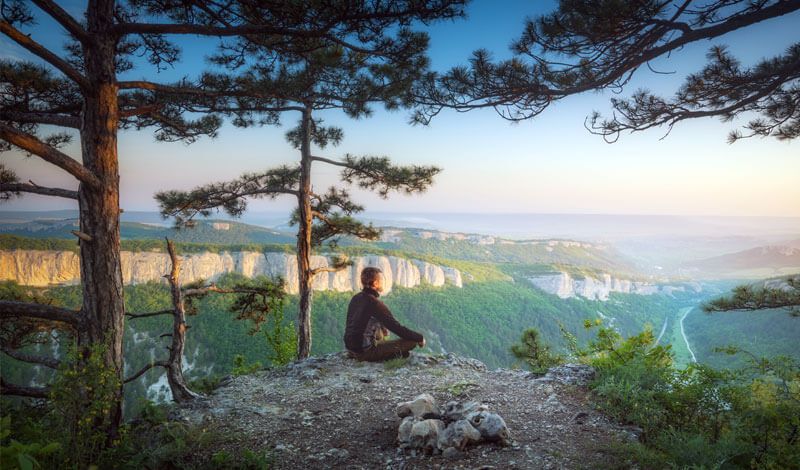 Noise pollution is a topic that isn't spoken about quite enough. The vital properties of our society are built upon industrial and economic growth. Both of these factors create massive amounts of noise pollution (and regular pollution) that have driven nature to the farther reaches of society.

As urban life has become more popular, the ramifications of that lifestyle have been pushing our ecosystem irreversibly far away.

For instance, geese will not feed in places that have no grass or clean running water. Without the geese, the ground is less fertilized which prevents plants from growing. Plants bring bees, bees bring flowers, flowers bring birds, and the cycle continues until an ecosystem is created.

The next time you go on your government-mandated walk around the neighborhood, listen carefully, and observe the world around you. Your environment is vastly different from just one month ago. Everything is calm, everwhere has slowed down.

Enjoy it while you can. If you think it's important for our world to remain this calm, get involved with conservation groups that fight against pollution-spewing industries. No one person can solve this problem. Systemic change is the only way we can retain our natural landscape.