American Teachers are Warming Up to Teaching Darwinism Instead of Creationism

According to a recently published work by Ann Reid, schools are moving past creationism and are more open to teaching Darwinism nowadays.

Ann Reid, the executive director of the National Center for Science Education, recently published an article in Nature magazine last month titled "Good news: US classrooms are warming to evolution, thanks in part to scientist outreach."

In this article, Ann talks about the rise of teachers teaching evolution and society's current reluctance to continue teaching "creationism."

Creationism is generally considered to be rooted in prejudice in support of the American Christian dominance in schooling. Children of different religions have been ostracized in schools for decades, simply because the Christian faith has been so prevalent in American culture that it bleeds over into schooling. 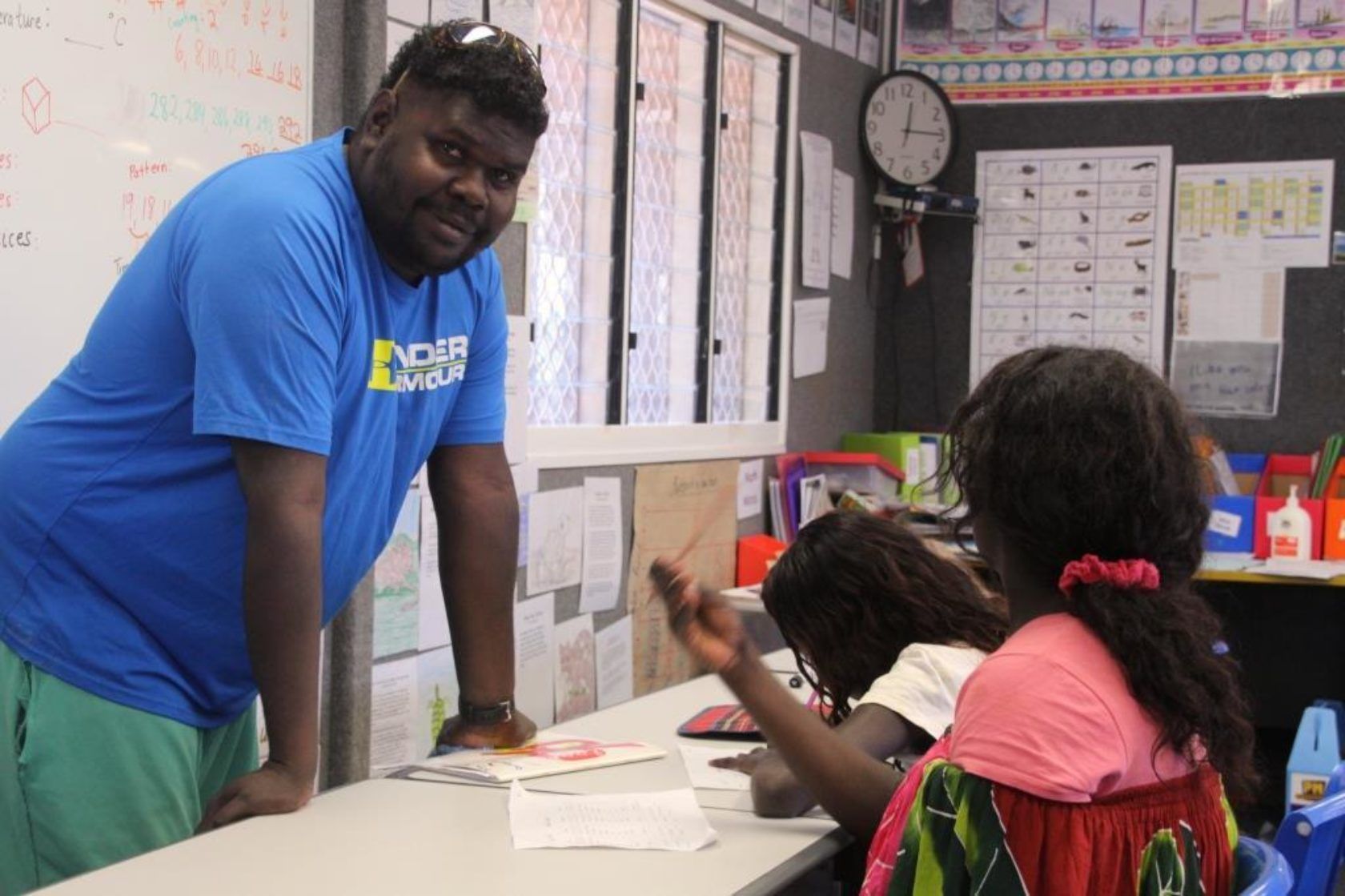 However, just because Reid is pushing for this systemic change doesn't mean that this is the best way to go about it.

Instead of teaching Darwinian evolution theory as an "absolute law," it's more respectful to teach Darwinism from a cultural standpoint.

Despite the fact that teaching "divine creation" or "intelligent design" (both creationist umbrella teachings rooted in the theories that the Judeo-Christian God created all beings on Earth in his image) is inherently dangerous since we have more than enough evidence to say that this didn't happen.

By teaching one concept as an end-all-be-all for an argument that is largely rooted in culturalism is inherently dismissive to individual theories.

However, this jump from religious-based scientific theories being considered an actual scientific possibility in the face of the evidence we have about evolution is somewhat counterintuitive.