Woman Donates Kidney To Cop Who Arrested Her

Sometimes you don't realize your hero until it's too late. Jocelynn James knows this feeling well. Previously found on Franklin County, Alabama's  ‘Most Wanted List’, Jocelynn has led a difficult life. She was addicted to opioids and supported this habit in a variety of illegal ways. Officer Terrell Potter arrested her on a multitude of occasions during the period of 2007 to 2012. Now, she's giving him one of her organs.

The officer learned that although his kidneys were failing now, he would have to wait around 7 to 8 years to get a new one. The only way to speed up the process is in one is specifically donated to you. When Jocelynn saw the Facebook post requesting a match, she felt that she had to give it a shot. The two were a match! She wanted to give back to the man who gave her her life back, so it was a no-brainer. 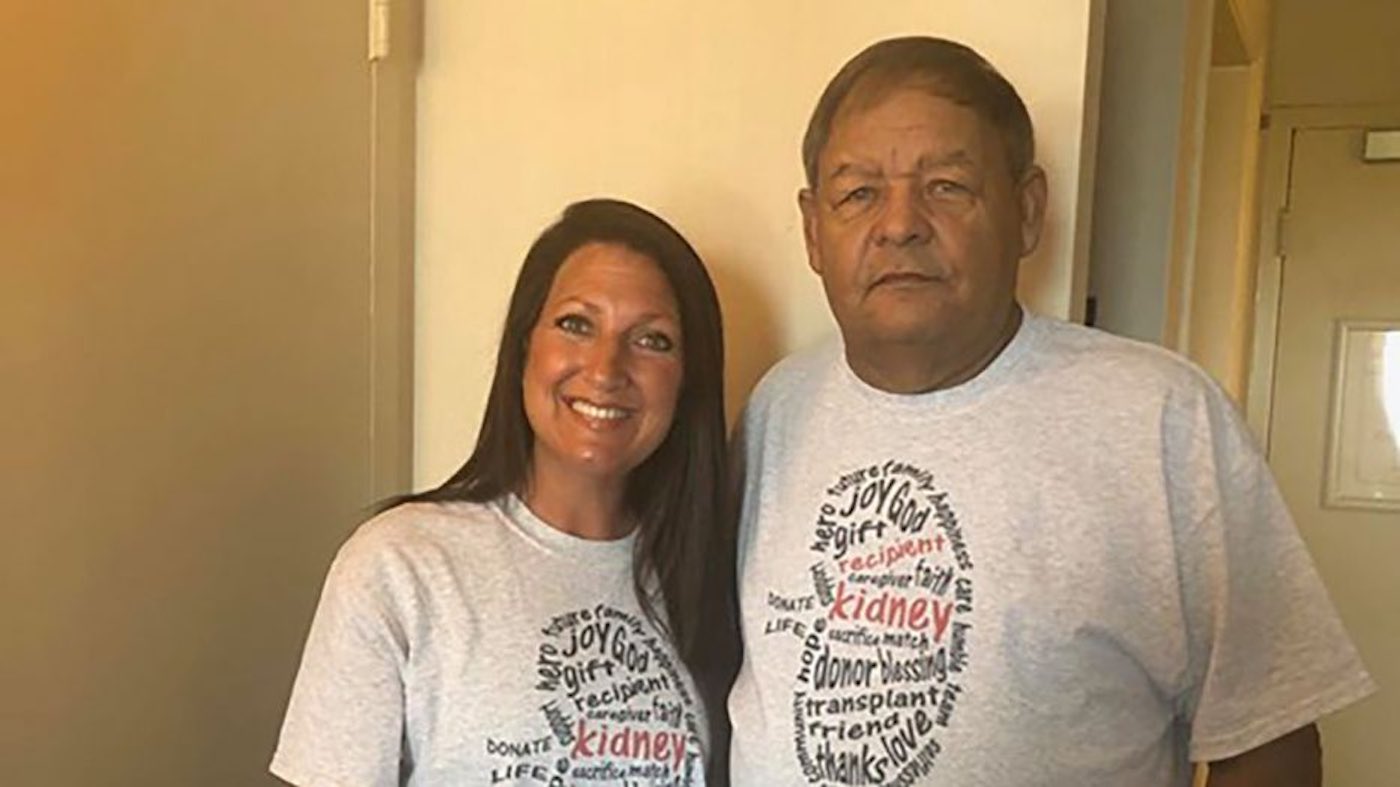 These days Jocelynn is eight years sober come November. She's back on her feet and works as the head of a non-profit organization that provides drug counseling to women. She has reconciled with the officer and the former foes have a friendly relationship now. He says he even considers her to be like a daughter to him.

"To be able to give another human a kidney to extend his life is really rewarding," said Jocelynn.