Some people's jobs require lots of travel—Catharine Knight is one such person. As an airport frequenter, Knight has started a fun little project to spread a little joy during a stressful time.

Each time she travels for work, Knight distributes homemade cards to strangers at the Houston airport who may need a pick-me-up. 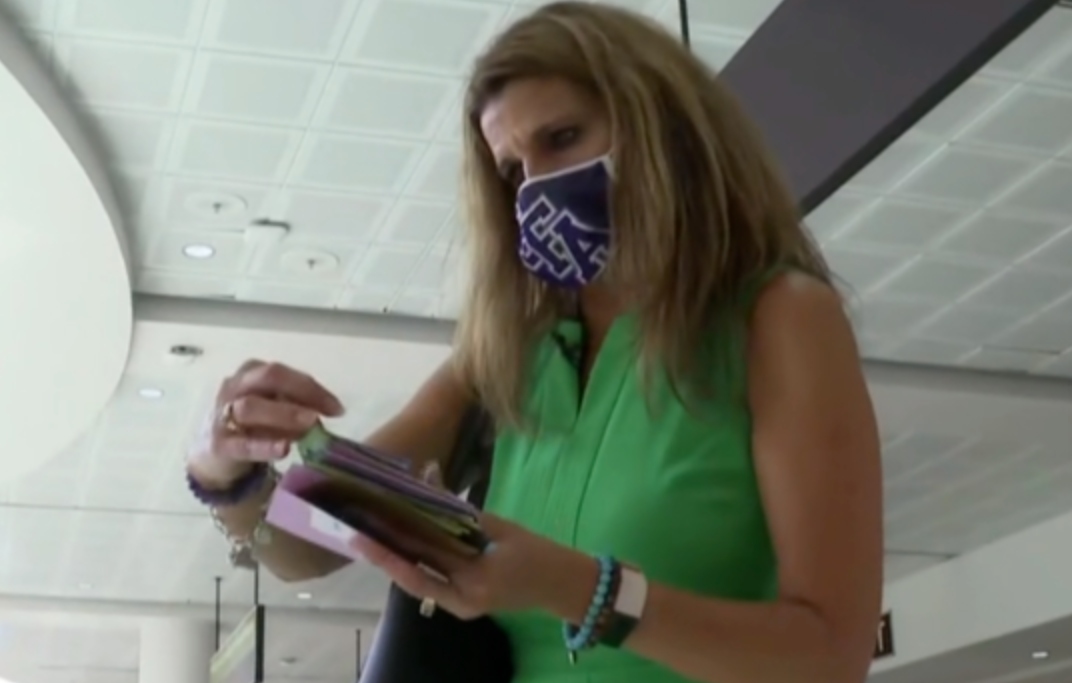 A woman who received one of Knight's cards, Heidi Botkin, was having a stressful day traveling with her three children when she received her card.

Knight's friendly card-giving didn't just begin during the pandemic, however. She and her son, Parker, actually started the project three years ago.

To date, they've written nearly 25,000 notes to give to strangers and help brighten people's day with a little positivity.