People in Atlanta Are Getting the Help They Need

There are dozens of places and even more individuals donating their time, resources, and cash to making sure that the inhabitants of Atlanta are safe and happy during the greatest civil rights movement of all time, and the devastating global pandemic that seems to be getting ignored by the Georgia government. 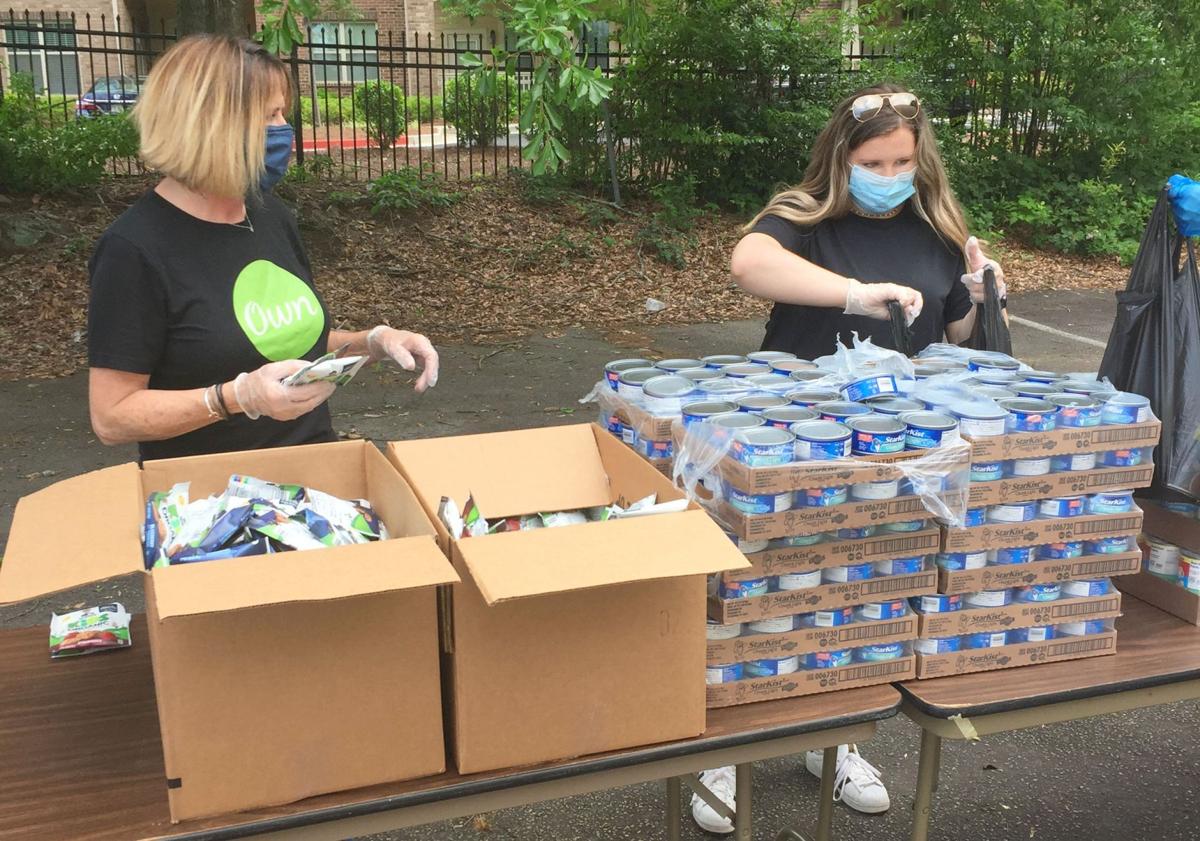 So far, Ferrovial (a Madrid, Spain-based construction company) has been donating the vast majority of its CEO's profits to Meals on Wheels Atlanta. Their last donation was $54,000.

This company isn't just helping the Atlanta area, they're helping the entire east coast. This donation alone will generate 13,600 meals for housebound elderly members of Atlanta.

In early April, Ferrovial launched a campaign called Ferrrovial Together Through COVID-19, which was intended to support front-line healthcare workers and organizations. This fund was able to raise $9.5 million through constant crowdfunding and multiple high profile donations. All of this cash goes to struggling hospitals, and sometimes directly to front-line workers themselves. 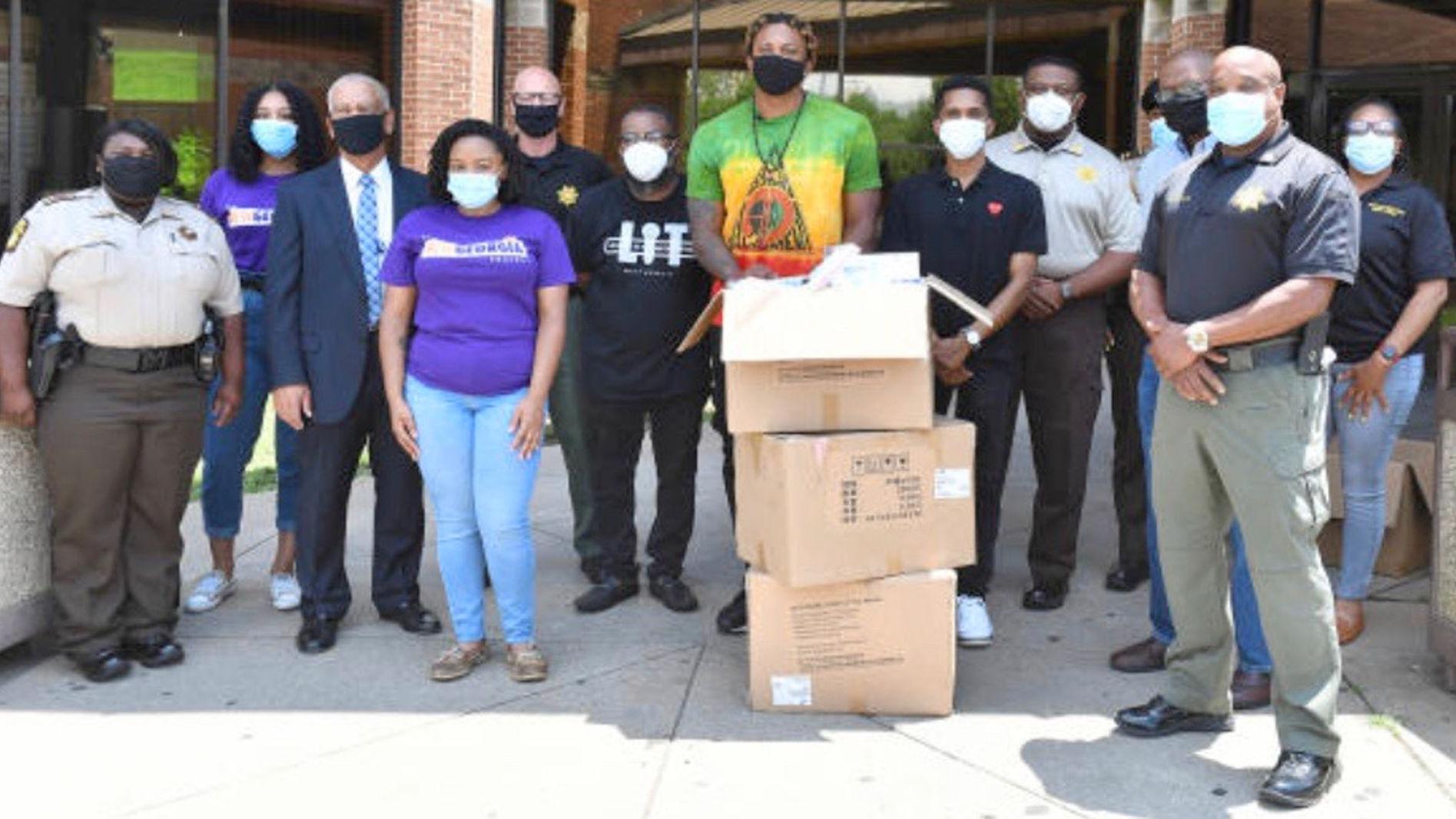 There has been one food drive since they announced the project on July 16th, and there will be six more following the previously announced one.

Maximum Impact Love donates 500 boxes of food per each event. The Atlanta police and fire rescue teams distribute the boxes with local volunteers. Every household is eligible for food pickup, but residents are encouraged to get there early. The food has been going fast.