All Ryan Betancourt wanted was to go to an LA Lakers game. But, since the NBA isn't happening right now, he took a Siberian husky instead. 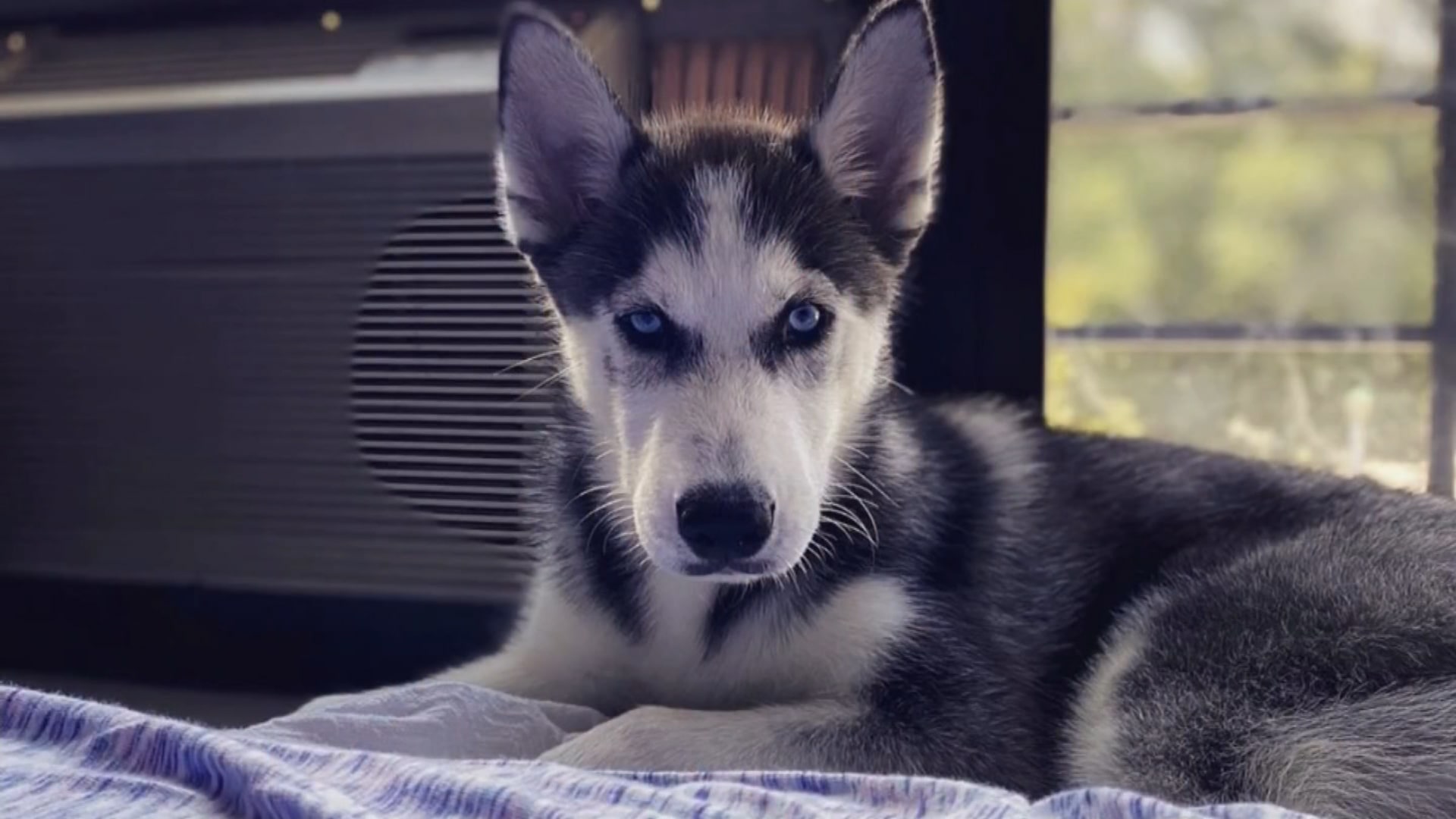 Ryan Betancourt is a 15-year-old who grew up in Bushwick, Brooklyn. His life was quite normal for an inner-city kid. He spent his days getting into trouble with his friends, playing basketball, and exploring what the city had to offer for a youngster like him.

But, in 2019, Betancourt got diagnosed with Hodgkin's lymphoma. He had to undergo five rounds of chemotherapy, and he was in the process of recovering when COVID-19 happened. Fortunately, he was not around others or interacting with any other people when the pandemic began, and he made a full recovery on his own in his family home as NYC crumbled around him. 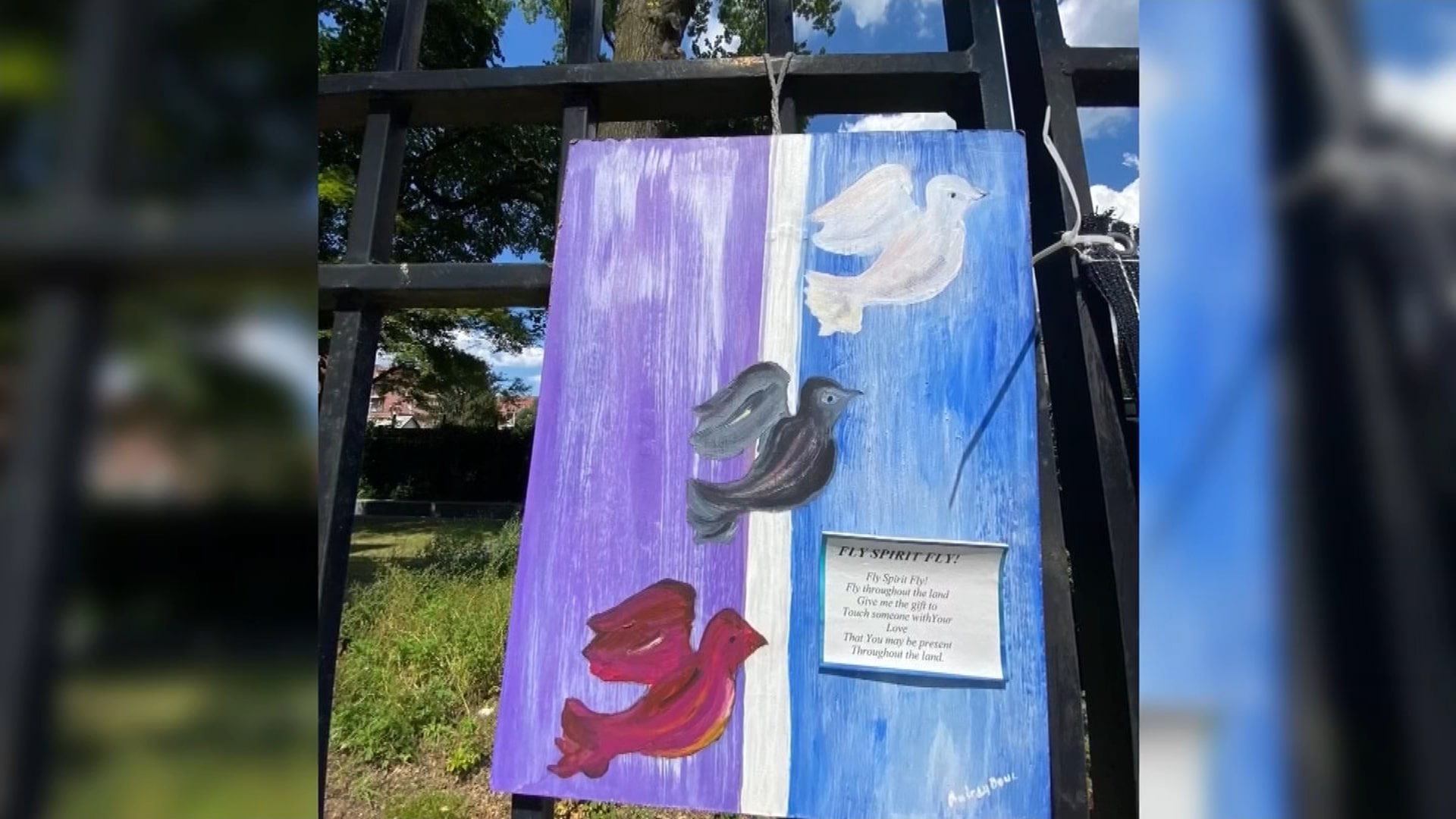 Now, Betancourt is back up on his feet and looking to make a change in his community.

Ryan and his mother, Janira, both raised $3,100 for the "Light the Night Walk for Lymphoma."

Because of this, the Make a Wish Foundation followed through with their correspondence with Ryan that they had while he was fighting for his life.

Ryan initially requested tickets to go see the Los Angeles Lakers play, but COVID put a stop to that.

His alternative was adopting a Siberian husky, his favorite dog breed, compliments of the Make a Wish Foundation.