Free Food Delivered to Those Who Waited In Long Poll Lines

Whether Republican or Democrat, everyone gets hungry when they're waiting in line for hours on end. That's where 'Pizza to the Polls' comes in. The nonprofit is dedicated to making voting easy and accessible, so when the lines got long this election day, they were there to give out 1.3 million pizzas. They're not just handing out snacks though, they also delivered burgers, empanadas, donuts, cookies, and other treats to citizens at polling sites who might have been getting hangry. 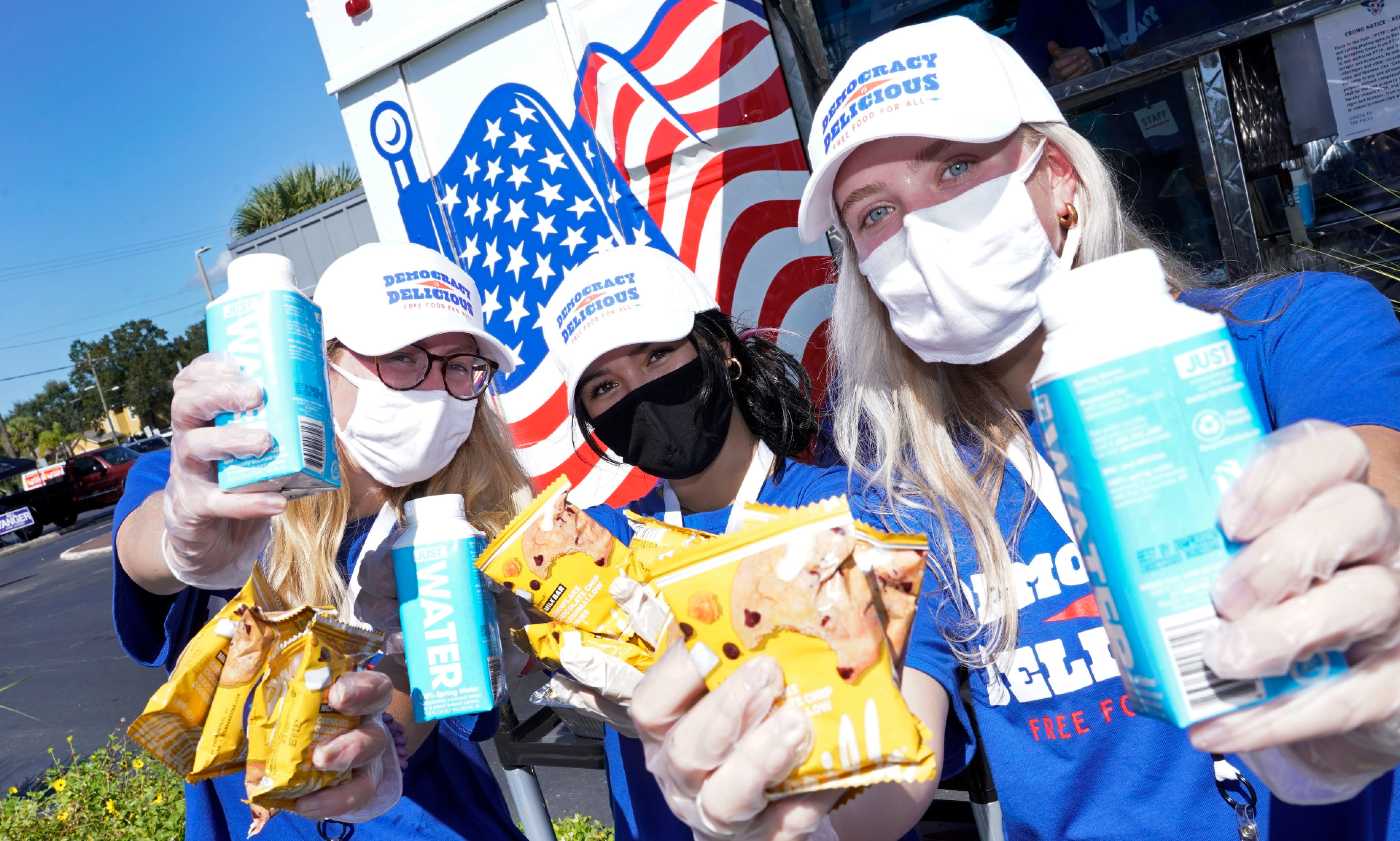 "Food can be a major mood-shifter for people who have been waiting for hours to vote or who have been volunteering to ensure the process runs smoothly," said Scott Duncombe, Pizza to the Polls co-founder. "We’ve seen people get really excited about our deliveries—and some have even told us that it was the boost they needed to stay in line." 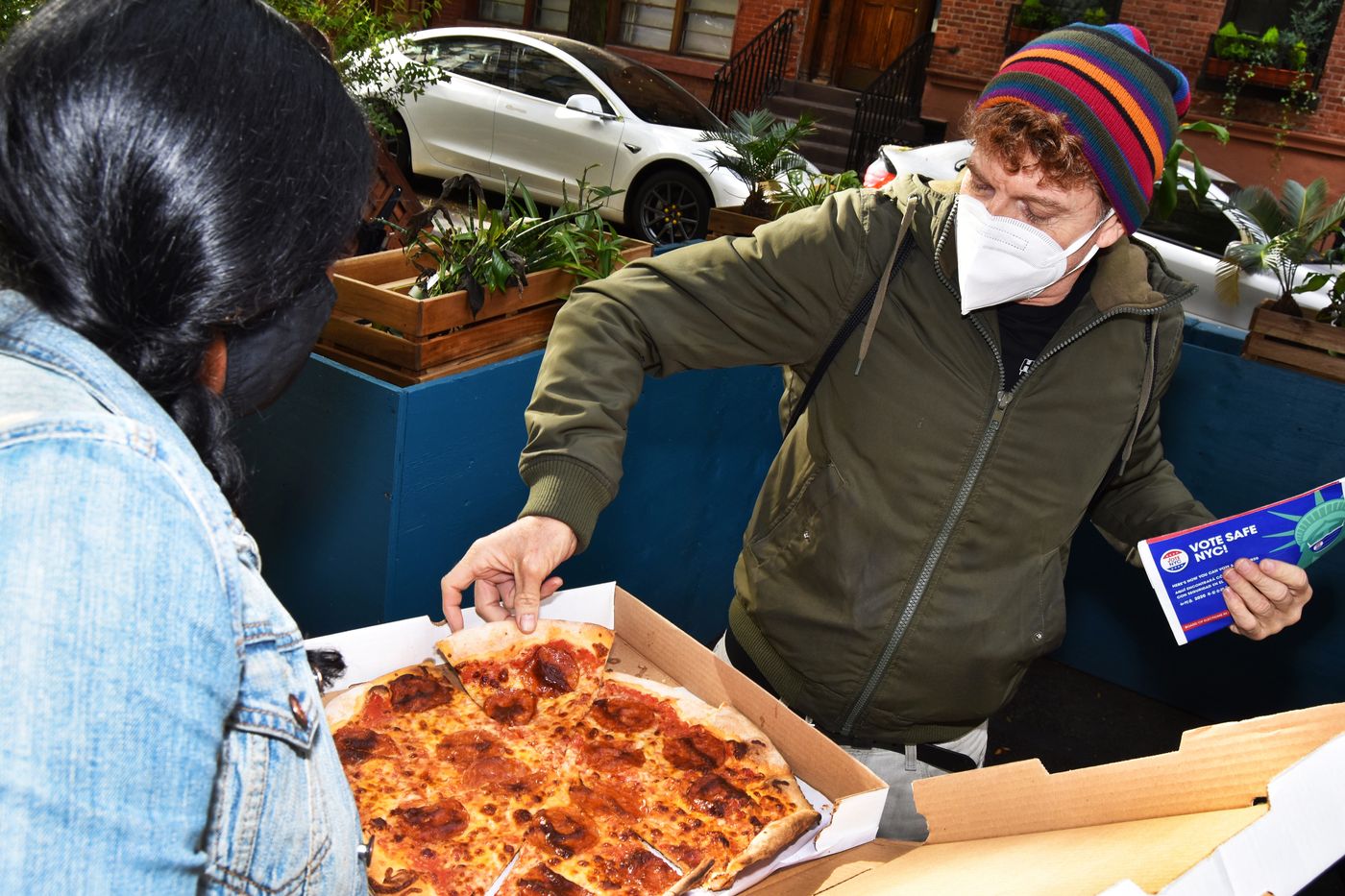 Thanks to donations from 28,418 generous people, the polls were well fed this election day. Partnering with Uber Eats, the organization went to over 3,200 polling locations across the United States and provided 262 food trucks to 29 cities.

While waiting in line to vote might not be the most fun in the world, it can at least be a delicious way to participate in democracy.