Stauffer has gained hundreds of thousands of followers since she adopted her fourth son, Huxley, from China. However, fans are beginning to suspect that her relationship with her child was fabricated for attention... 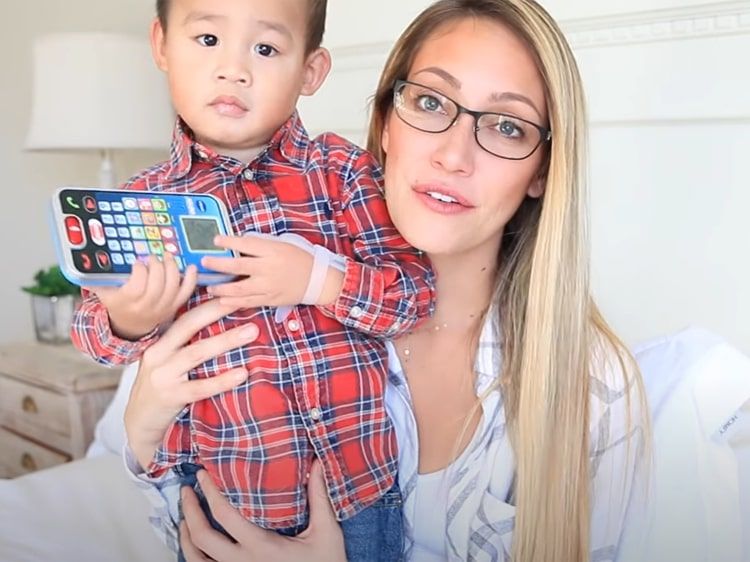 Yesterday, a YouTuber with nearly 720,000 subscribers announced that she and her husband decided to rehome their adopted son after showing what they described as "behavioral issues."

This announcement brought the YouTube community to her social media pages, many of them sharing their negative opinions of this person's morals. Along with that, members of the content creator and influencer communities are questioning this YouTuber's ethics and intention behind her videos.

Myka Stauffer, the YouTuber in question, spent close to four years sharing intimate details of her and her son Huxley's lives on their monetized YouTube channel.

Even before she adopted the boy, her channel largely revolved around the adoption process that she was facing to pull Huxley out of China to live with her and her husband in America. 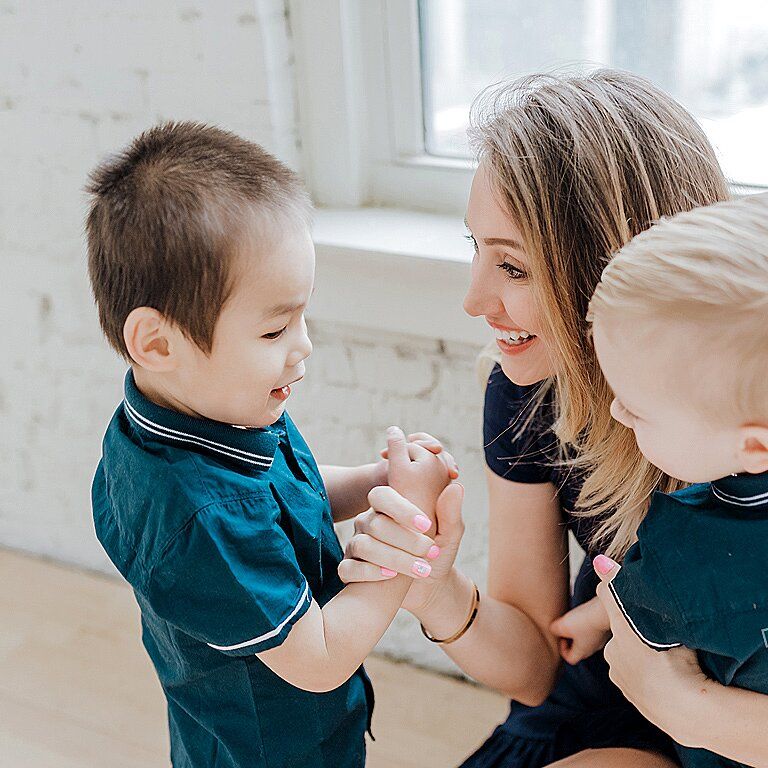 The Stauffer family has been sharing their experiences together since 2014. When they began vlogging themselves, Mykah and her husband only had one child together, and Mykah had a daughter from another relationship.

Since their beginning in 2014, the couple has had two sons together. Both of which's lives, pregnancies, and births have been broadcasted for the world to see on their parent's YouTube channel.

When Myka decided to adopt a child from outside of the country, she made a 27 video long series about him, and she began fundraising to build enough cash to bring him to her.

She mentioned in many of her videos that the child she was planning on adopting had a "brain tumor" and "brain damage," but she and her husband were open to any type of disability that this child may have.

It's looking like they were, in fact, not open to all disabilities, because that is the reason she decided to send him to a different home.

Myka, her husband, and their lawyers have declined all requests for comments on this matter.